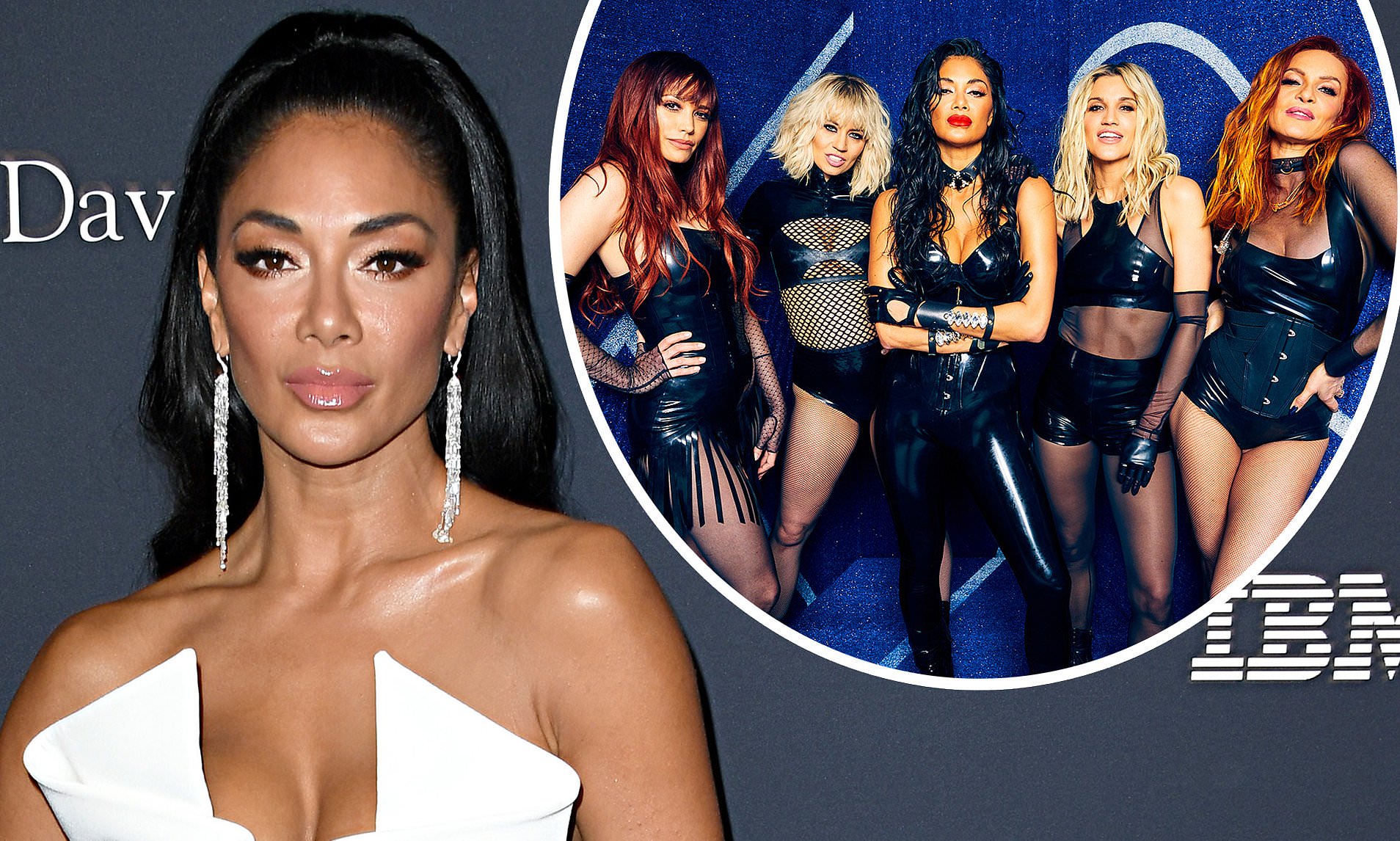 Chile, Nicole allegedly wants complete creative control over things. Looks like Melody Thornton already knew what time it was when she sat this reunion out from the beginning.

Remember the Pussycat Dolls? They got super big in the mid-2000s before falling off the face of the Earth. But much like several other artists that were hot in the 2000s, the sexy group of talented females is planning a reunion tour. But, alas, the tour has been delayed and put on hold. Now, it’s being reported that head singer Nicole Scherzinger is being sued for allegedly backing out of the reunion.

Choreographer Robin Antin (who is also credited for putting the group together) claims Nicole agreed to join the tour with the group, which is comprised of Ashley Roberts, Kimberly Wyatt, Carmit Bachar, and Jessica Sutta. Her commitment came before the pandemic. As told by The Hollywood Report, legal documents show that Nicole and Robin made a deal in 2019 with the former accepting a 49% cut. Robin now claims Nicole wants majority control and 75% ownership of the business venture.

The documents state she, “now refuses to participate in the tour,” and has, “demanded to renegotiate the terms of the MOU” while asking for majority control. A source told The Sun that, “The pandemic has hampered plans for The Pussycat Dolls but as far as they are concerned, they’re all raring to get going as soon as it’s safe to do so.”

Let’s be honest, Nicole pretty much did all the work in PCD, the other girls unfortunately just served as glorified backup dancers… but does that have to be the case? Would you go see The Pussycat Dolls reunion tour?