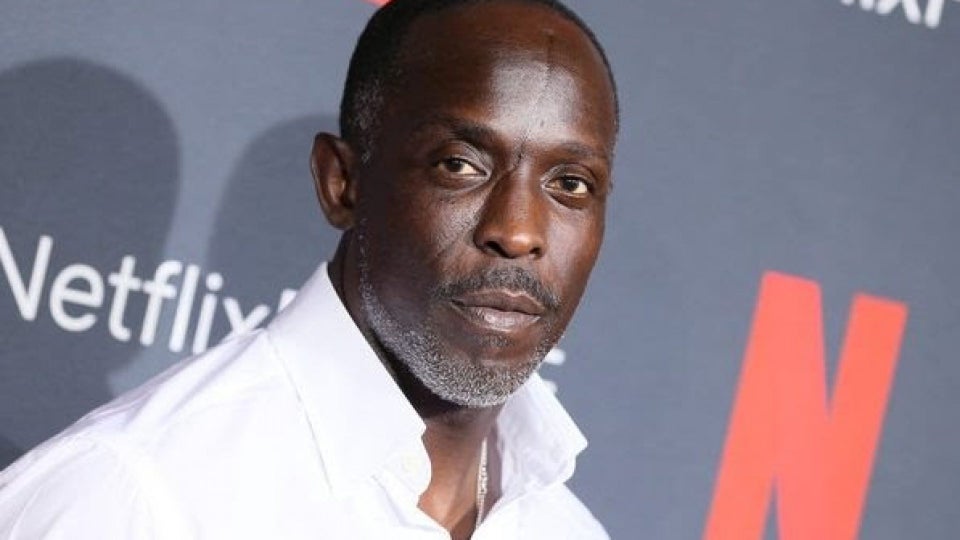 According to the New York Post, Michael Kenneth Williams, who is known for roles in prominent television such as The Wire and Lovecraft Country was unfortunately found dead this afternoon. (September 6th) He was reportedly by his nephew in the living room of the actor’s Brooklyn apartment. Sources tell the Post that drug paraphernalia was found at Williams’ apartment, reportedly pointing to the possibility of an overdose related to heroin or fentanyl.

“No foul play indicated,” a police source reportedly said. “No forced entry, the apartment was in order.”

Williams, who was just revealed to have joined the cast of Sony’s George Foreman biopic, is known for his work as Omar Little in The Wire, Chalky White in Boardwalk Empire, and various other roles in films such as 12 Years a Slave, The Road, Gone Baby Gone, and the HBO biopic Bessie. Since 2015, Williams saw three nominations for the Primetime Emmy Award for Outstanding Supporting Actor in a Limited Series or Movie for Bessie, The Night Of, and When They See Us. He’s also nominated for a 2021 Emmy for Lovecraft.

This is a developing story and we will bring you more information as it becomes available. Our thoughts, prayers, and well wishes go out to Williams family at this time.