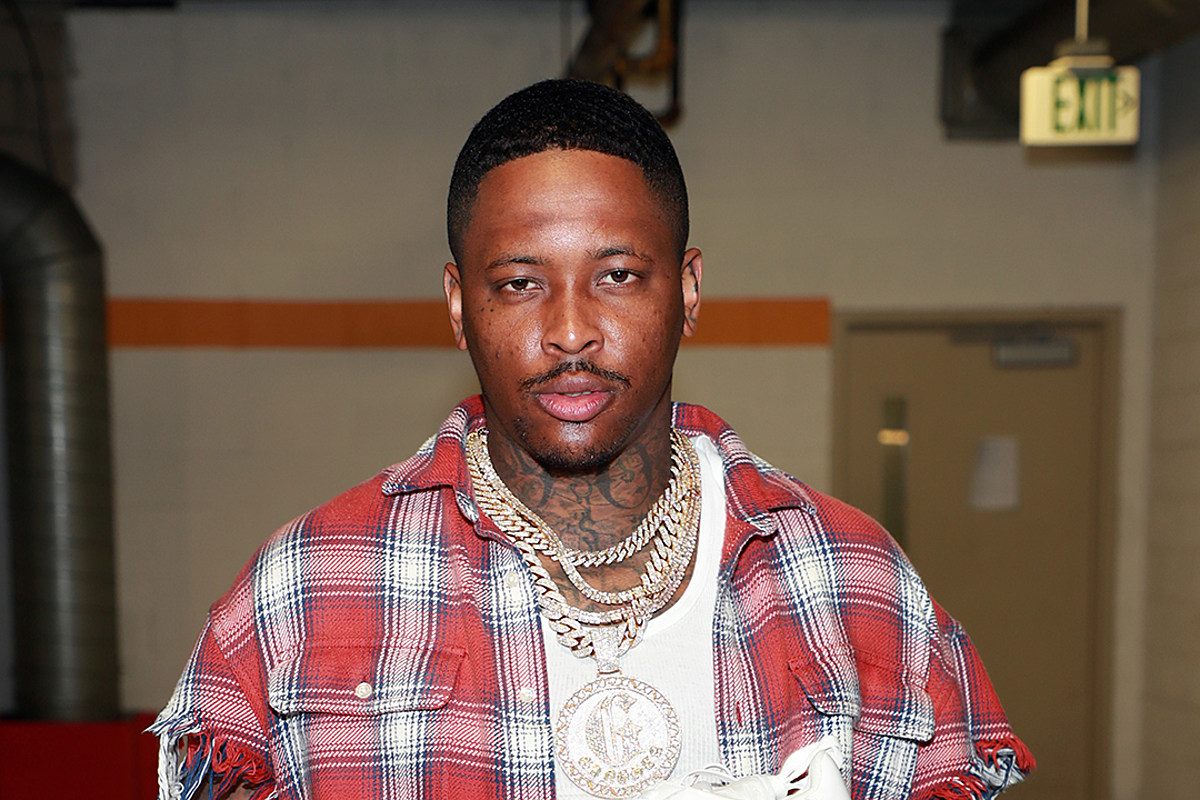 By no means is it a competition on what’s racist and what’s not.. but let’s be real, there is plenty of extremely racial/hateful content that has been allowed to thrive on YouTube and many other platforms. So let’s see if they’re consistent now.

It was widely reported that YouTube was considering removing video content on their platform that promotes hate against the Asian community. With a recent surge in crimes against Asian people, especially the elderly, the video giant cracked down on a number of videos that spewed hatred against the Asian community. According to the reports, a large number of YouTube employees were angling for YG’s song “Meet The Flockers” to be removed from the platform. In the song, the Compton-bred rapper discusses a robbery in a primarily Asian neighborhood.

While YouTube initially refused to remove the song from its database, the pressure has seemingly gotten too strong because, as many fans have noticed, the track and video have been wiped completely from the system. If you search for YG “Meet The Flockers” on YouTube, you won’t find the song anywhere. For now, you’ll find news coverage about a robbery that was allegedly inspired by the song, as well as re-uploaded versions of the low-quality audio, which will likely get removed soon. Live performances of the song are still on the site.

This weekend, an Asian woman was fatally stabbed in California while walking her dogs. COVID-related hate crimes have been on the rise against Asian-Americans during the pandemic and businesses, including YouTube, are trying to do all they can to remove content that could inspire hate.

What do you think about YouTube’s removal of YG’s “Meet The Flockers”? Was the video rightfully removed?

Hey YG u can rap bout slapping bitches and getting crips kilt but dat robbing Asian people houses ? Yea we can’t have that sir

It’s so much ish on YouTube from racist videos to pedophilia comments and they wanna take YG stuff down from over 6 years ago. How did black ppl become the face of Asian Hate?! 🥴

@YouTube banned YG for lyrics about robbing Asian people. The lyrics "First, you find a house and scope it out/
Find a Chinese neighborhood
'Cause they don't believe in bank accounts"..Meanwhile Asian rappers can rap about killing "Neegas" and using the word on YouTube https://t.co/E7ik68fawL pic.twitter.com/ILPgYXLfHV

YG being the scapegoat for racism against the Asian community is some wild shit boy.