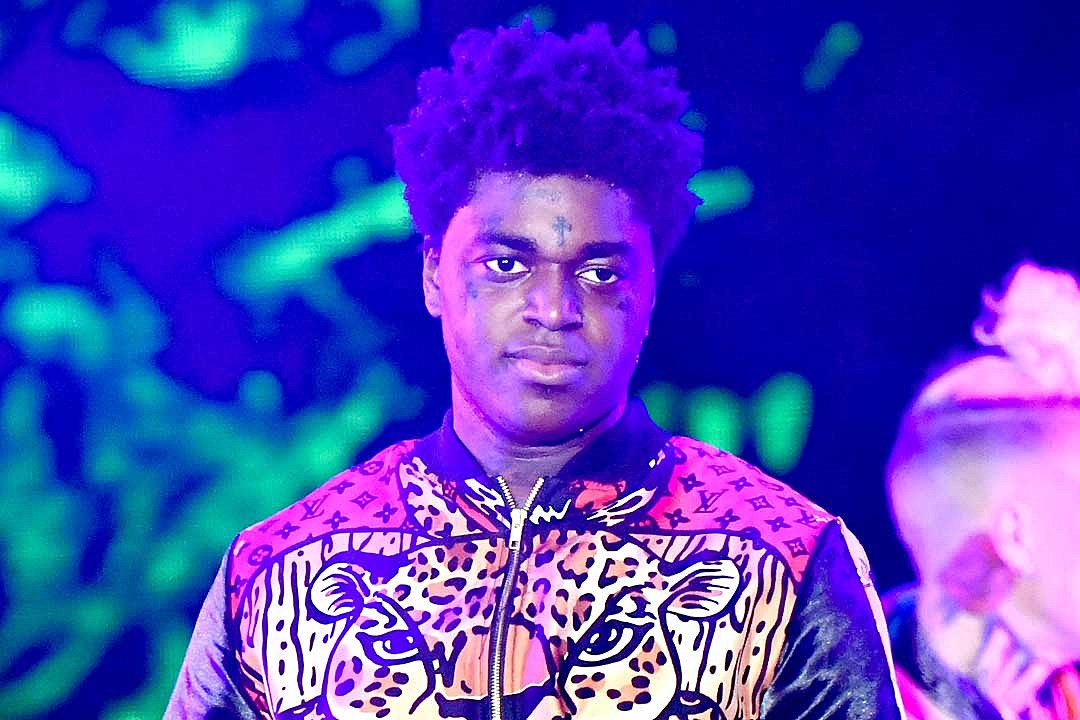 Kodak Black certainly can’t roll in peace lately as it seems the rapper is consistently in some drama.

Things got as ugly for Kodak as he is as a member of his security team was shot and injured early on Monday morning, and the rapper was reportedly the target of the shooting. The shooting happened at a McDonald’s parking lot in Tallahassee and Kodak was rushed away in an armored vehicle. He was reportedly not injured.

According to multiple sources including the Tallahassee Democrat, Kodak’s entourage was reportedly followed into the McDonald’s parking lot before firing shots at them. After 3 AM, Kodak and his crew left a beach club to head to McDonald’s for some late-night eats when a number of cars tried to cut them off on the way. One person, Kodak’s security, was seriously injured and is in surgery. He experienced major blood loss and was hit in the femoral artery in his leg.

The report states that Kodak’s team tried to block off the entrance of the McDonald’s with their cars while the rapper went inside to order, despite his security offering to do so. Shortly after, the car that was following them popped up in the parking lot and started firing shots.

Kodak Black has not issued a statement on this morning’s shooting. He has been updating his social media pages though, meaning he’s alright.

The rapper was recently involved in a feud with producer Southside, who called out Kodak for singing Yung Miami’s name on Instagram. We will continue to keep you updated as more details come out about the shooting.