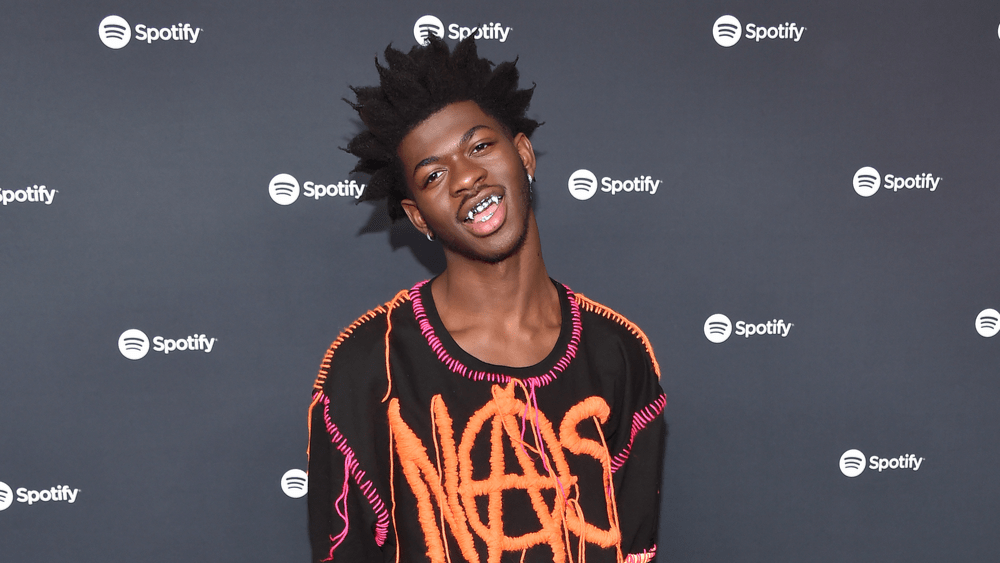 America, you fell for it. nI guess all that controversy worked out in his favor because Lil Nas just scored his second #1 on the Billboard Hot 100 with the controversial “Montero (Call Me By Your Name).”

What generally would have been an exciting time for an artist, kicking off a brand new era with their lead single, literally turned into the week from hell last week for Lil Nas X as he seemed to be catching fire left and right over his single “Montero (Call Me By Your Name),” with it’s video that depicted him sensually granting a lapdance to none other than Lucifer himself. Though many praised the clip’s prominent LGBT themes, others seemed taken aback by the overt sexuality and invocation of religious imagery, occasionally in the same scene. Joyner Lucas, for example, felt that Lil Nas X betrayed his younger fanbase; unsurprisingly, pick-me Candace Owens felt that his use of Satanic imagery was setting a disturbing societal example. He even caught a lawsuit from Nike after deciding to release “Satan Shoes” that essentially was just unoffical Air Max 95’s that we customized.

Though Lil Nas X initially met his critics with defiance, it would appear that the backlash received by “MONTERO” has began to take its toll later on in the week. Of course, given his noted history of trolling, it’s difficult to take anything he says at face value. “I’ll be honest all this backlash is putting an emotional toll on me,” he wrote on his Twitter page. “I try to cover it with humor but it’s getting hard. my anxiety is higher than ever and stream call me by your name on all platforms now!”

Well, perhaps the hellatious ride was all worth it as it just landed Nas his second biggest hit on the Billboard Hot 100. “Montero” opened at the top of Billboard’s Hot 100 chart with 47 million streams in the United States, according to MRC Data, Billboard’s tracking service, propelling it to a #1 debut. Nas immediately celebrated this feat by calling out those who branded him as a “One hit Wonder” after the enormous success of his debut single “Old Town Road.”

“y’all told a 19 year old who had just escaped the lowest point of his life that he would never have a hit again. you told him to stop while he’s ahead. he could’ve gave up. but 4 multi platinum songs and 2 #1’s later, he’s still here. thank you to my team and my fans! ily” he tweeted before following it up with a couple troll tweets that we’ve come to know him for, such as “come on, gay agenda!”

y’all told a 19 year old who had just escaped the lowest point of his life that he would never have a hit again. you told him to stop while he’s ahead. he could’ve gave up. but 4 multi platinum songs and 2 #1’s later, he’s still here. thank you to my team and my fans! ily 🏹🤍 https://t.co/cW0UiXjJOk

I’m sure the conversation about the song riding to the top of the charts is going to cause quite the spectacle. What do you guys think? Are you glad to see it having success?

"MONTERO (Call Me By Your Name)" is @LilNasX's second #1 hit on the Hot 100 and first since the record breaking "Old Town Road".