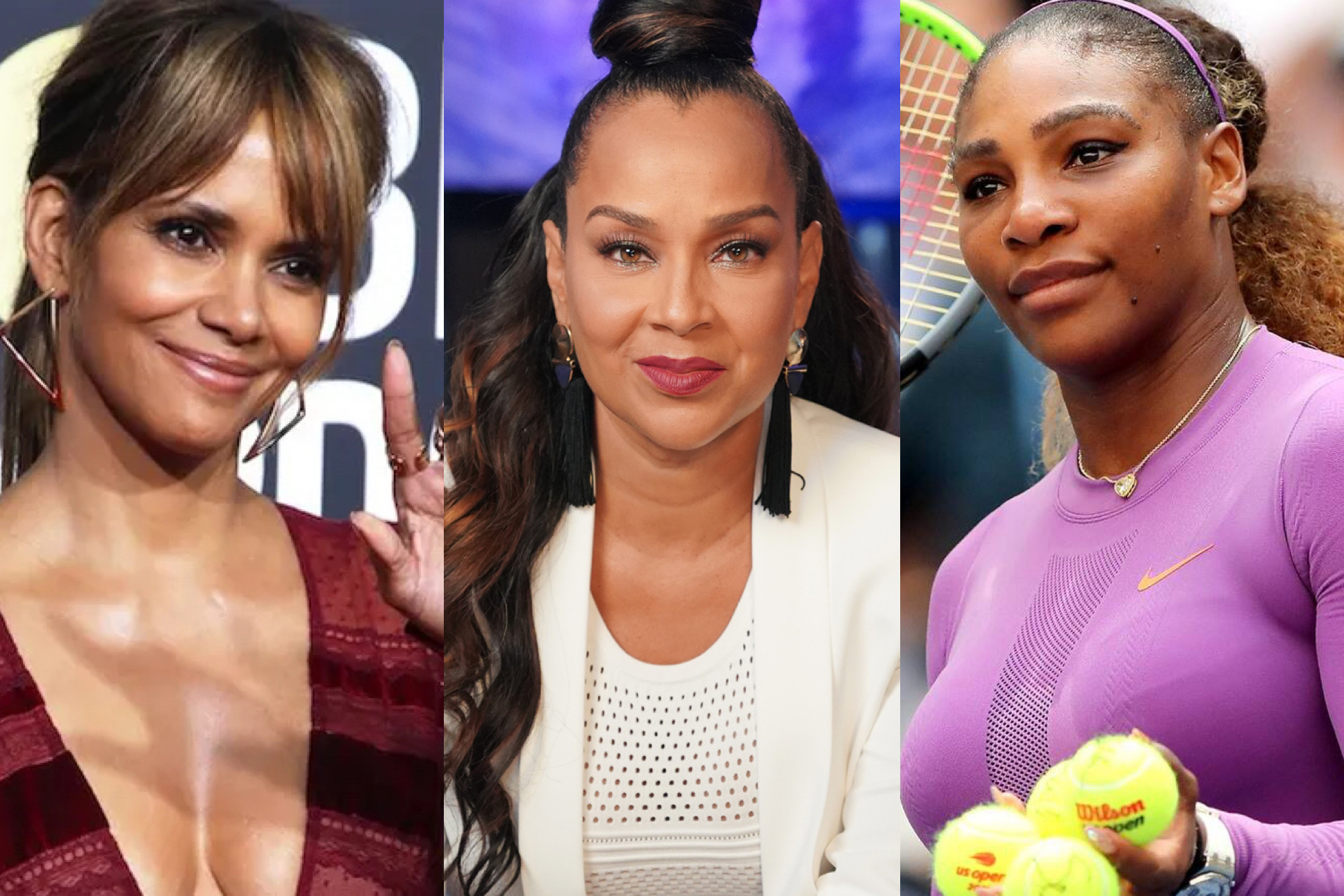 Days ago, controversial remarks were made by radio host Rob Lederman after he took to the Morning Bull Show and compared women’s skin tones to toaster settings. “I would never go to a Serena Williams level, but I’m very comfortable with a Halle Berry level,” said Lederman. Soon, he was fired from his job and he later issued an apology, but Berry wouldn’t let it slide. She publicly condemned him, but LisaRaye McCoy doesn’t understand why people are making a big deal out of Lederman’s preferences.

“He’s just saying he doesn’t go as far as a dark-skinned Black woman,” said McCoy while chatting with her Cocktails with Queens co-hosts. “He’s comfortable with the color of a Halle Berry. What’s wrong with that?” Syleena Johnson jumped in to disagree, noting that it wasn’t necessary for Lederman to have a conversation about the skin tones of Black women.

“That’s colorism! He could have said that differently in this climate,” added Johnson. Still, McCoy was unmoved and attempted to counter her co-host. “I always say I either wanna get a latte or I’ll say I wanna caramel latte or a mocha,” said McCoy, But Johnson told her that she’s a Black woman, not a White man making those statements.

Back in January, McCoy was criticized after she defended DaniLeigh following the singer’s “Yellow Bone” controversy, saying she should be able to “celebrate her skin.”

Check out the clip and a few responses below.

Every time you think awww lemme have compassion for her she’s been through some thangs… and then she does shit like this.

Not playin with a full deck huh LisaRaye?! 🤦🏾‍♀️ https://t.co/Q1DFvGytZ6

Lisa Raye has had some of the shittiest takes on this show and they often go unchecked…Claudia Jordan is a known colorist so we know she won't check her. Are these opinions for shock value to get attention or is she really that dense? https://t.co/mCUb5EbS8a

Lisa Raye really said it was a “preference” for a WHITE man to say he wouldn’t go to a Serena Williams level but would be ok with a Halle Berry pic.twitter.com/dIk5IiwwJZ

LisaRaye defended a colorist?? The man basically said he wouldn't date a dark skinned woman like Serena Williams but, she'd have to be Halle Berry's complexion? Oh no ma'am. Smh https://t.co/Ixa4uorqlD