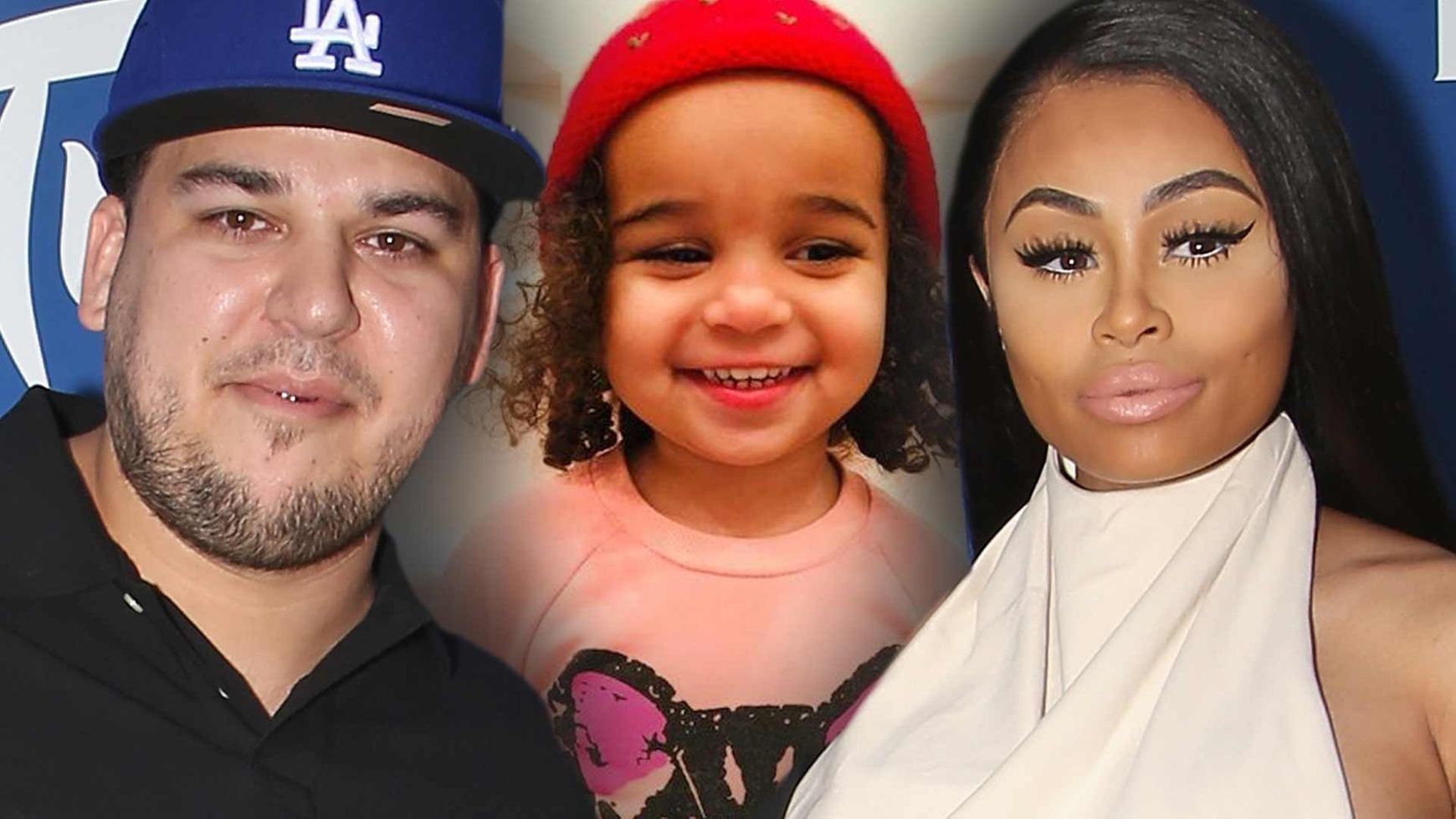 Chyna isn’t necessarily suing because the statements are untrue, but because she reportedly claims that TMZ obtained court documents that were allegedly sealed and confidential before reporting their findings to the world.

The ongoing coverage of Blac Chyna’s legal battle with ex-fiancé Rob Kardashian has resulted in a lawsuit against TMZ. During the holiday season, we reported on the news that Blac Chyna and Rob finally ended their seemingly never ending custody battle where they made some pretty harsh accusations against one another in court documents. TMZ shared details of the legal papers, including the mention that Kardashian accused his ex of not only abusing cocaine but teaching their four-year-old how to twerk.

The Blast recently reports that Chyna is taking TMZ and American Media to court after accusing them of “defamation, conversion, public disclosure of private facts, and intentional infliction of emotional distress.” The outlet states that Chy believes TMZ “[violated] her rights by publishing stories based on alleged confidential documents.”

In addition to the aforementioned allegations made against Chyna, the private custody documents also stated that Kardashian accused her of neglecting Dream’s basic needs and hygiene as well as being intoxicated in front of her daughter. Blac Chyna has vehemently denied the allegations and says that those court documents were supposed to be sealed under California law. How the publication received the paperwork remains a mystery.

Do you think TMZ should have to pay up? Let’s keep in mind they didn’t report anything made up or fictional, Chyna just alleges they shouldn’t have had access to the documents.