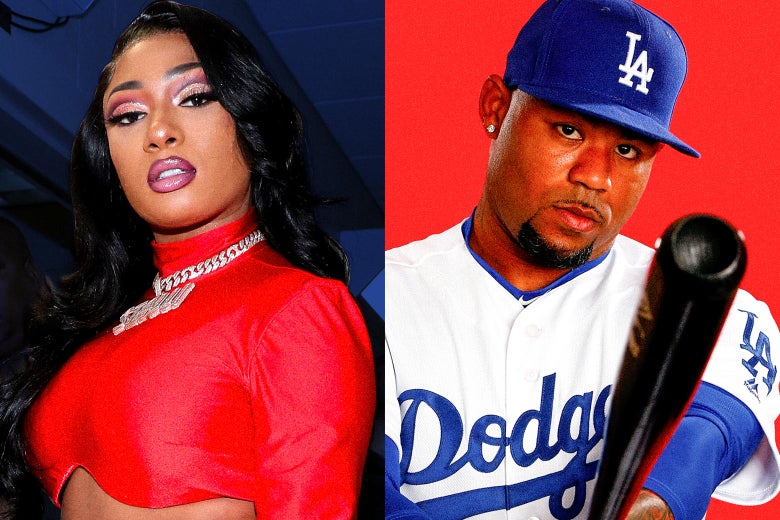 The legal battle between Megan Thee Stallion and her label 1501 Certified Entertainment is coming to a close. Former Los Angeles Dodgers star Carl Crawford launched his independent label and signed fellow Houston native Megan Thee Stallion to the roster. She blew up following the release of her single “Big Ole Freak,” but as her career advanced, others wanted to join Meg’s team. In 2019, the rapper signed a management deal with Roc Nation, but her relationship with her label became rocky.

Soon, Megan wanted to renegotiate her contract, and 1501 faced accusations that they were purposefully keeping her from releasing new music. She wasn’t messing around because, by April 2020, the “Savage” rapper was granted a temporary restraining order against the label and in turn, she was able to drop her projects, but the $1 million lawsuit against 1501 remains active. According to J. Prince, it will hopefully come to an end sooner than later.

“Carl Crawford is the homie. He’s from 5th Ward, he’s from my hood,” said Prince during his recent interview with Big Facts. “Thanks to the homie Jay-Z right now because he and I are about to close that. I’m hoping that we close this week.” He went on to explain his position with the ongoing dispute. “In the beginning, see, some things that’s facts where independent labels are concerned. When we ignite and start movements, and it’s been going on since back in the day and probably before me, the majors will come in and try to take your sh*t.”

“That’s just how it go, you know what I mean? Clearly, that’s what was trying to take place where he was concerned and I couldn’t allow it to happen on my watch,” he added. “We was able to balance that scale and let one know that [Crawford] deserves to be compensated for the risk and different things he took.” He didn’t divulge what that agreement will look like, but we’re sure everyone involved will be happy it’s over.

Watch his interview in full below. Do you think 1501 should be get a piece of the pie in terms of Megan’s career?