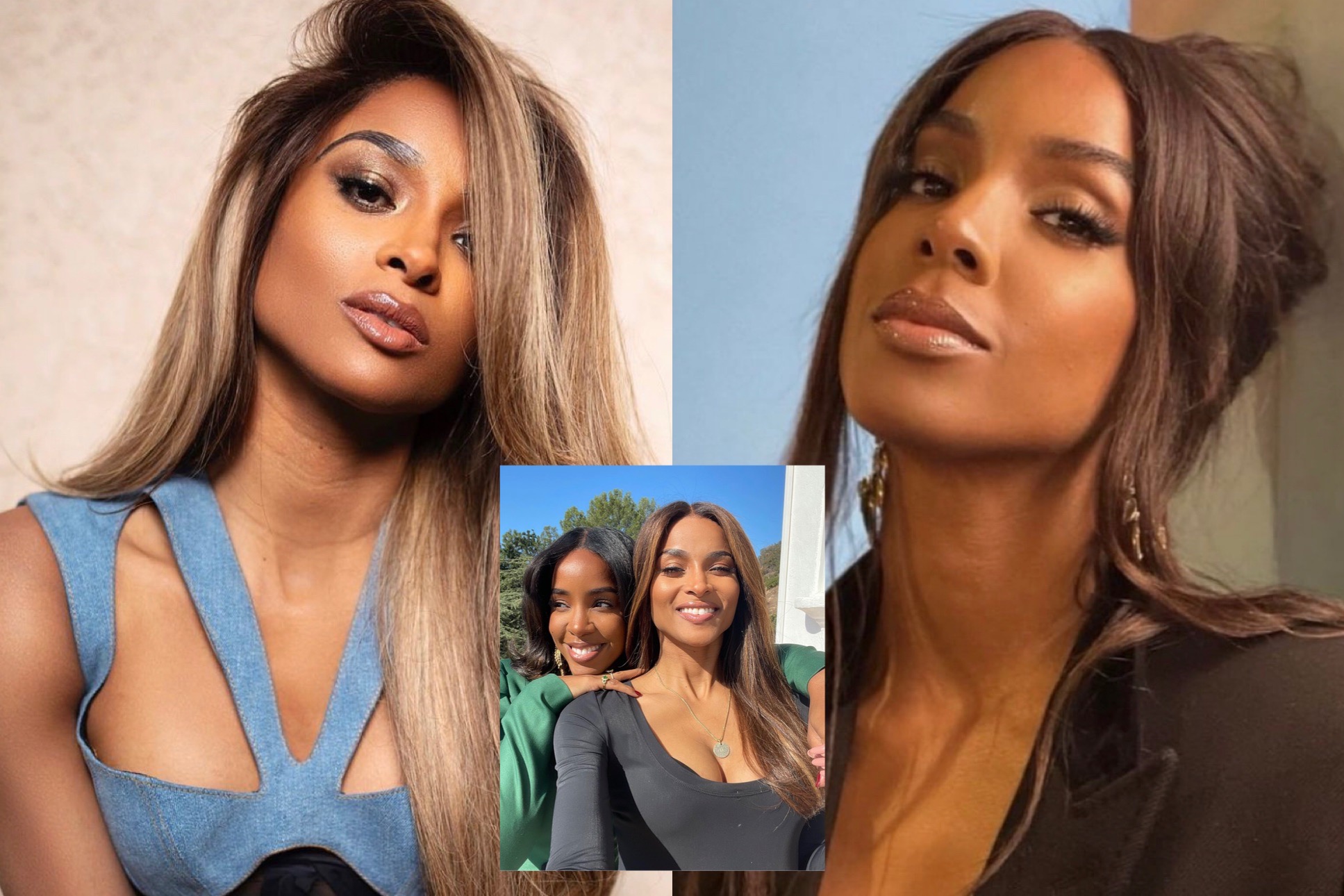 Now, I love Kelly and she’s actually one of Ci’s best friends so I know this information was revealed with absolutely no ill intent but I think we all can agree that absolutely no one could have pulled off ‘Like a Boy’ like Ci.

Music industry tales about songs that were initially meant for other artists always spark debates about who would have done it better. When a track is a hit, much like that of Ciara’s classic “Like a Boy,” it is difficult to imagine that any other singer could tackle the song just as well. The single was included on Ciara’s 2006 album ‘The Evolution,’ but according to Kelly Rowland, “Like a Boy” was almost hers.

The Destiny’s Child icon has toured the world and amassed several awards from around the globe during her career, but Rowland admitted that she was a tad bit salty about the missed opportunity when she learned that Ciara snagged the track.

During an interview on MNEK, Rowland was asked if there was a song ever meant for Destiny’s Child that eventually went to another artist. The singer couldn’t think of anything, but admitted, “That’s happened to me personally and I didn’t find out till much later.”

“‘Like A Boy,’ that was Ciara‘s, was actually written for me,” she claimed. However, there is no bad blood over the record and the ladies are good friends. “Yeah. And funny enough, she is honestly one of the closest things to me. We bonded over motherhood. I wonder if she knows that [the song was written for me]. I’ll make sure to call her after this.”

“But yeah, it was so funny. I found that out later and I was like, ‘Wait, what?’ The writers and producers told me and they were like, ‘Yeah, we wrote that in your session.’ I was like, ‘No, you didn’t.’ I was so mad. But now I’m happy for my girl.”

One thing that’s important to note is that Ciara also ended up co-writing and even co-producing the final version of “Like A Boy” that made it’s way to us. So it makes sense that the song as we know it seems tailor made for Ci because she put her own spin on the original concept so the version with Kelly in mind may not have even been the song we know. Could you see Kelly doing ‘Like a Boy’?