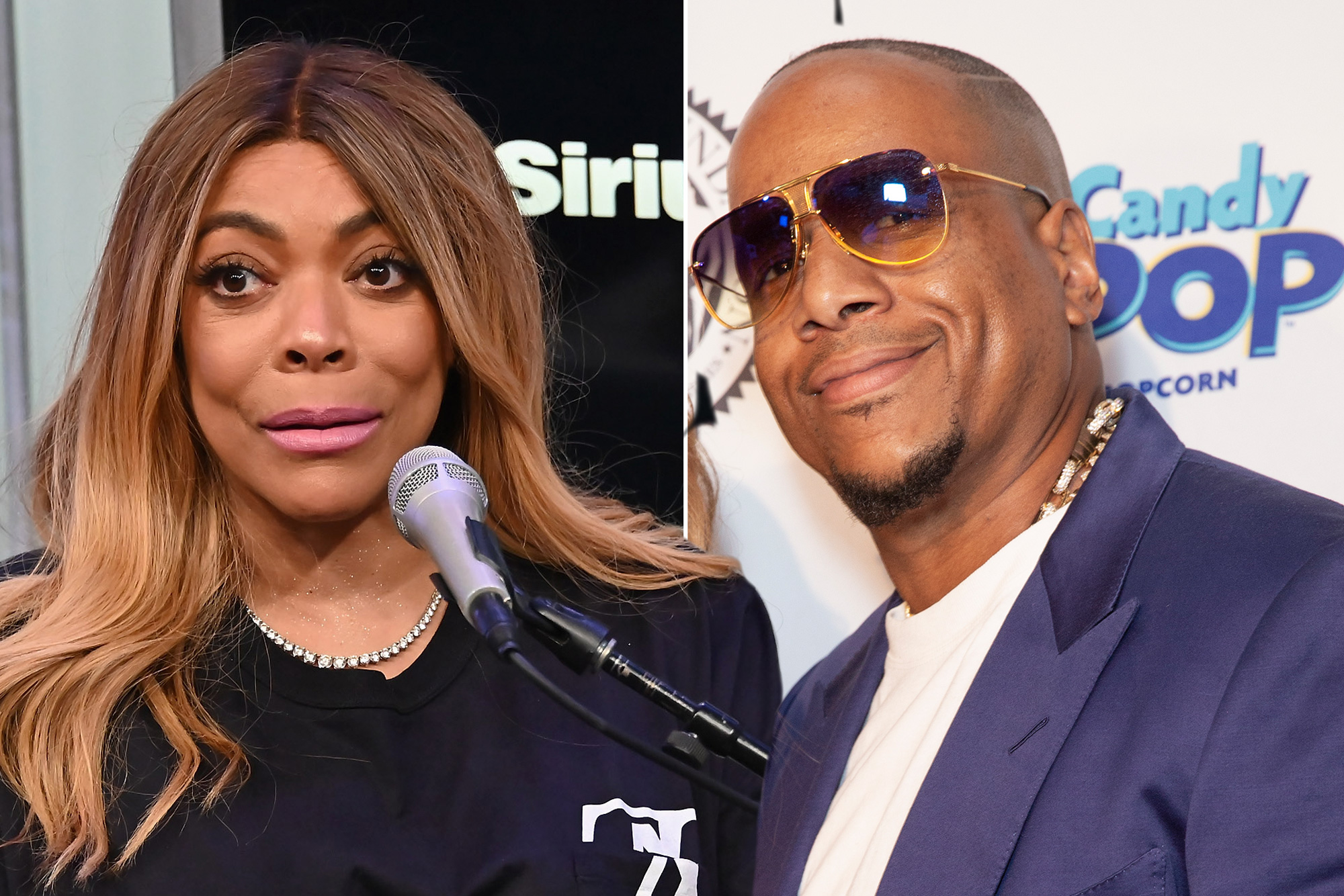 Apparently Wendy’s ex husband was laying it low and spreading it wide with everybody all throughout their marriage.

Wendy Williams is generally discussing everyone else’s business, unapologetically. However, with her upcoming Lifetime biopic and documentary coming later this month, Wendy has had no problem making herself the hot topic. In a recent interview with Extra TV Wendy further goes into one topic we already knew… her ex-husband Kevin Hunter ain’t shit. Wendy says Kevin was a “serial cheater” and that he was sleeping with other women while she was pregnant with their son. She added that she didn’t want to divorce him at the time because of their son, Kevin Hunter Jr.: “I didn’t want him to leave me by myself.”

Williams and Hunter married in 1997 and remained together until April 2019. Their divorce was finalized in January 2020. Hunter Jr. was born in 2000.

“Kevin was a serial cheater. Kevin had different mistresses. This last one was the one he had the longest term relationship with,” Williams added, referring to Sharina Hudson.

All-in-all, Williams says she still doesn’t regret her time with Hunter, and that they still talk occasionally, as he is the father of her son: “I don’t regret falling in love with Kevin… and I definitely don’t regret getting the best divorce attorney I could… and fighting tooth and nail to get everything out of that divorce,” she said. “He calls from time to time. I don’t block his number, though. He’s my son’s father … He came to my mother’s funeral.”

Peep the interview below and let us know what you think. Are you excited to see Wendy’s movie and documentary?