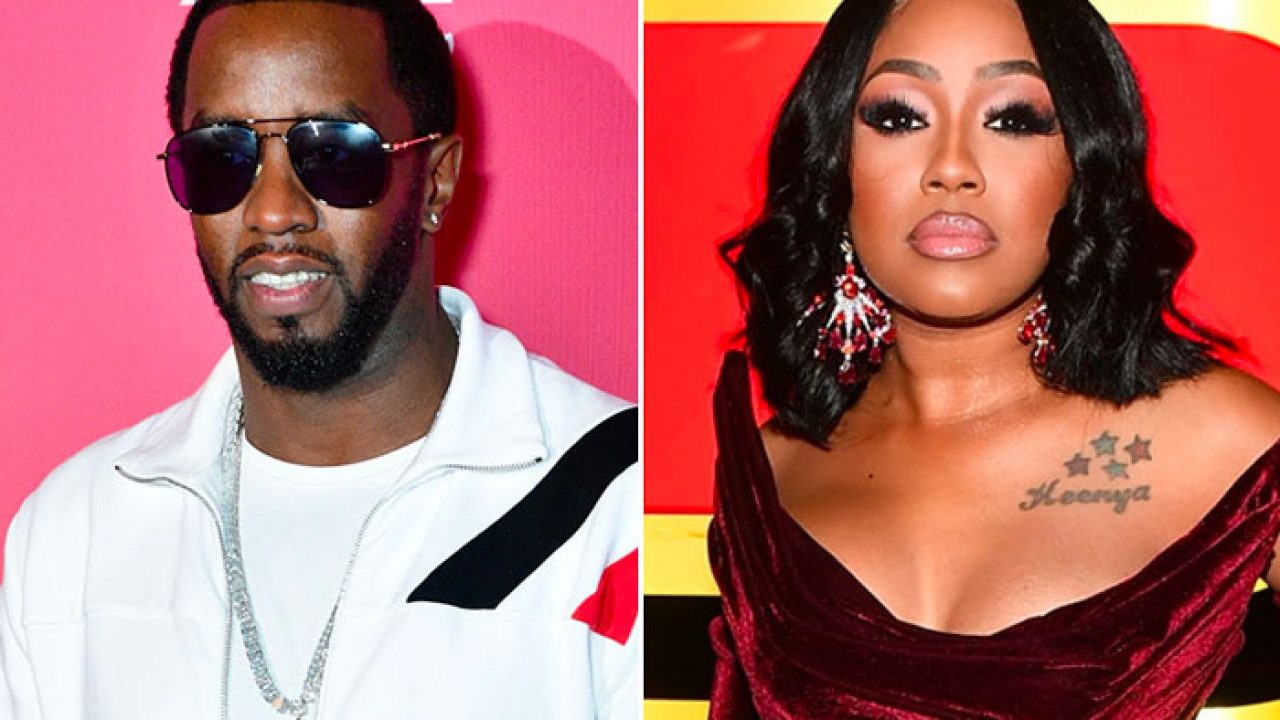 Is Caresha about to “f*ck a rich n****a, til he ain’t one?” Fans are wondering why the City Girl rapper was holding hands with Diddy in a new picture.

Atlanta’s rap royalty was out in full force on Wednesday night, attending the Black Tie Affair birthday party for Quality Control’s CEO Pierre “P” Thomas. Making sure to go extra hard for his fortieth birthday, Thomas welcomed some of the music industry’s biggest names to his party, including Diddy, Lil Baby, Lil Durk, the City Girls, and more.

We’ve seen a bunch of pictures from last night, showing all of the guests in extravagant formalwear as they celebrated one of the sharpest businessmen in the game. Yung Miami and JT were both present and it looks like the former may have scored a pretty big fish at the party, holding hands with Diddy in one of her pictures.

“It’s a whole lot of money in this mf,” wrote Yung Miami on Instagram, quoting BIA’s hit record. In the photos, she looks amazing in a red velvet dress. When you swipe through, you’ll get to see a few different angles, as well as some guest appearances. Once you make it to the end of the slideshow, you’ll fall upon a picture of Yung Miami holding hands with Diddy, which has surprised fans on social media.

Previously, Yung Miami was romantically involved with producer Southside. However, they’ve had their differences over the years and Miami may be moving on with a big dog. The two have sparked dating rumors, but the speculation has not been confirmed on either side. Do you think this is their way of telling us they’re together? What do you guys think? Would Diddy be a good look for Miami? Make sure you think about Puff’s history before answering that question and take a look at some of the reactions below.

Did I just see Diddy and Yung Miami like that? pic.twitter.com/JGE0Evqg4Q

Wayment?? They together or this just a pic?? …if I’m SouthSide you gotta bring that same energy you brought to Uzi when he mentioned Yung Miami to diddy for the hand hold. Lbs. pic.twitter.com/mnsGONMUEL

Diddy not slick he using Caresha to get to Santana we see you 👀 https://t.co/BxoPEpzjcx

I doubt caresha dating diddy …but if she is secure the bag 😂 pic.twitter.com/1RuNSOPUGc

Just found out that Diddy’s son Justin is the literal same age as Caresha or Yung Miami or whatever her name is….. pic.twitter.com/15PNQIEIwT