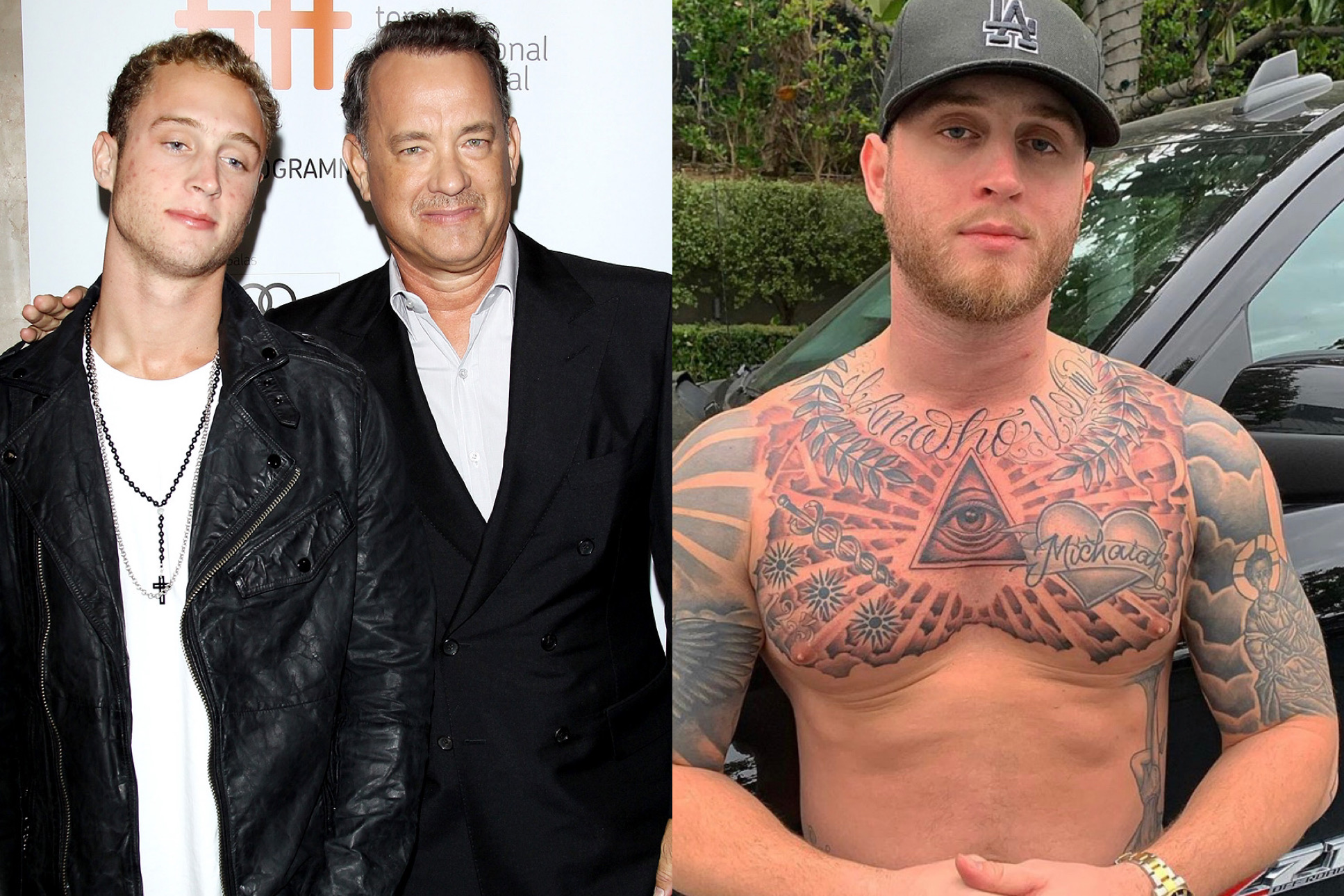 Tom Hanks’ son has declared it “White Boy Summer” as if we aren’t forced to live in a white man’s world year round.

Chile, we can’t have shit. While previously the subject of scrutiny for accusations of cultural appropriation regarding his use of a Jamaican patois accent despite having no direct Caribbean lineage, Chet Hanks has generally become viewed as a source of comedy for social media users far and wide. His confident declaration of summer 2021 being a “White Boy Summer” is the latest of the actor’s antics to earn him viral status. Continuing to hone in on the declaration, the 30-year-old has just laid out the rules and regulations for those hoping to participate in this summer’s festivities.

“Wow, wow, wow, woke up today internet gone mad, again, sheesh,” remarks Chet, briefly reverting back to his controversial patois accent in an Instagram story post. He then gets straight into some cardinal rules of White Boy Summer, with reposts of the videos being viewed over a million times across social media channels.

I will never stop screaming pic.twitter.com/aJlwo1gbqm

The first rule Chet lays out pertains to banning plaid-patterned shirts. “Can’t be looking like a picnic table out here boys,” he poses. “Leave them sh*ts at home, the Vineyard Vines…just put on a black tee or a white tee, keep it simple,” declares the champion crusader for this summer’s White Boy takeover.

Next up on the list of banned items are Sperry Top-Siders. “That is not the kind of white boys we’re talking about!” clarified Chet. “Get yourself some Vans, some Jordans, I’m not really a sneakerhead but, you know, feel it out,” he suggested to those wondering how to join the club.

He then goes on to prohibit members of White Boy Summer from calling women “smoke shows.” His final regulation for those hoping to join in on whatever antics White Boy Summer shall entail is tossing out anything salmon-colored in your wardrobe. “Burn it, burn that sh*t, don’t ever wear that again,” he urged.

At this point, only Chet knows whether or not he’s being serious. Either way, let us know what you think of his latest video below. Are you here for “White Boy Summer”?

🤔 I’m scared of Chet Hanks “White Boy Summer”. WTF does that even mean. Cause we have endured a white boys winter. pic.twitter.com/DE57T5QY88

Imagine being legendary actor Tom Hanks and your phone's blowing up because Chet Hanks, your 30-year-old son, said it's gonna be a "white boy summer" https://t.co/E8IvVFRY5x

How Chet Hanks is about to make it a white boy summer pic.twitter.com/gh99hjat8c

Jon B when Chet Hanks said they’re about to have a white boy summer this year
pic.twitter.com/eig4CPztt7

Chet Hanks saying it’s going to be a white boy summer as if we don’t live in a white boys world year round. pic.twitter.com/8CzMyubSg8