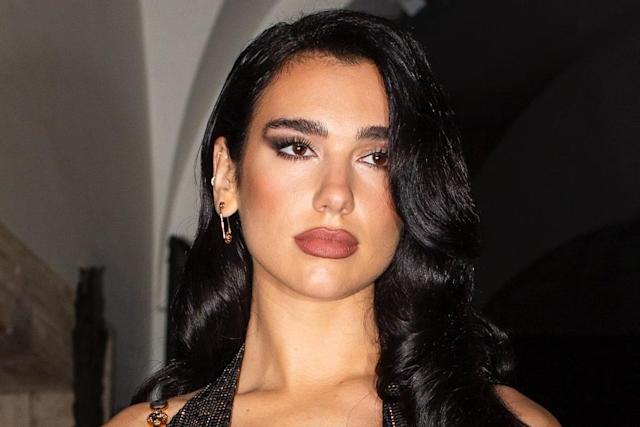 I’m going to go ahead and be honest and admit that if I saw Dua Lipa walking down the street I wouldn’t even know it was her… but don’t celebs deserve a little me time or should they always be prepared for fans?

Being a celebrity these days can be hard when you consider today’s super advanced smart phones make it so that cameras are following them EVERYWHERE. On top of being followed by paparazzi, celebs have to worry about fans constantly asking for pics. Some celebs are cool with it, but does that really mean that every single on should be or that they need to be cool at all times?

While there’s truth to the notion that fans make the stars, celebrities are still human beings. They don’t deserve to be treated like a commodity. It’s easy to feel that you may know them, but they don’t always know you.

Case in point, a TikTok user took to the platform to accuse Dua Lipa of being rude after that posted that they met her and she brushed them off refusing to take a picture. In the clip, Dua is seen casually walking down the street with her dog, when the fan pulls up on her on a bike with no type of “hello” or “how are you?” before asking “Can I take a picture with you?”…Dua replied quickly “I’m just trying to walk down the street here.”

As the video began to circulate through social media opinions varied with some accusing Dua Lipa of not showing love to her fans, while others brushed it off as the fan being overly sensitive and not giving Dua her space.

I get both sides, thinking about how he may never encounter this person he’s a fan of ever again…I can understand the disappointment. But I don’t think she was rude about it at all and I do think everyone deserves their space at times. Hell, even I may run in target masked and sunglasses up because I don’t feel like anyone recognizing me, so I can understand a global star like Dua. What do you guys think? Was she wrong here? Take a look at the video below and let us know what you think?