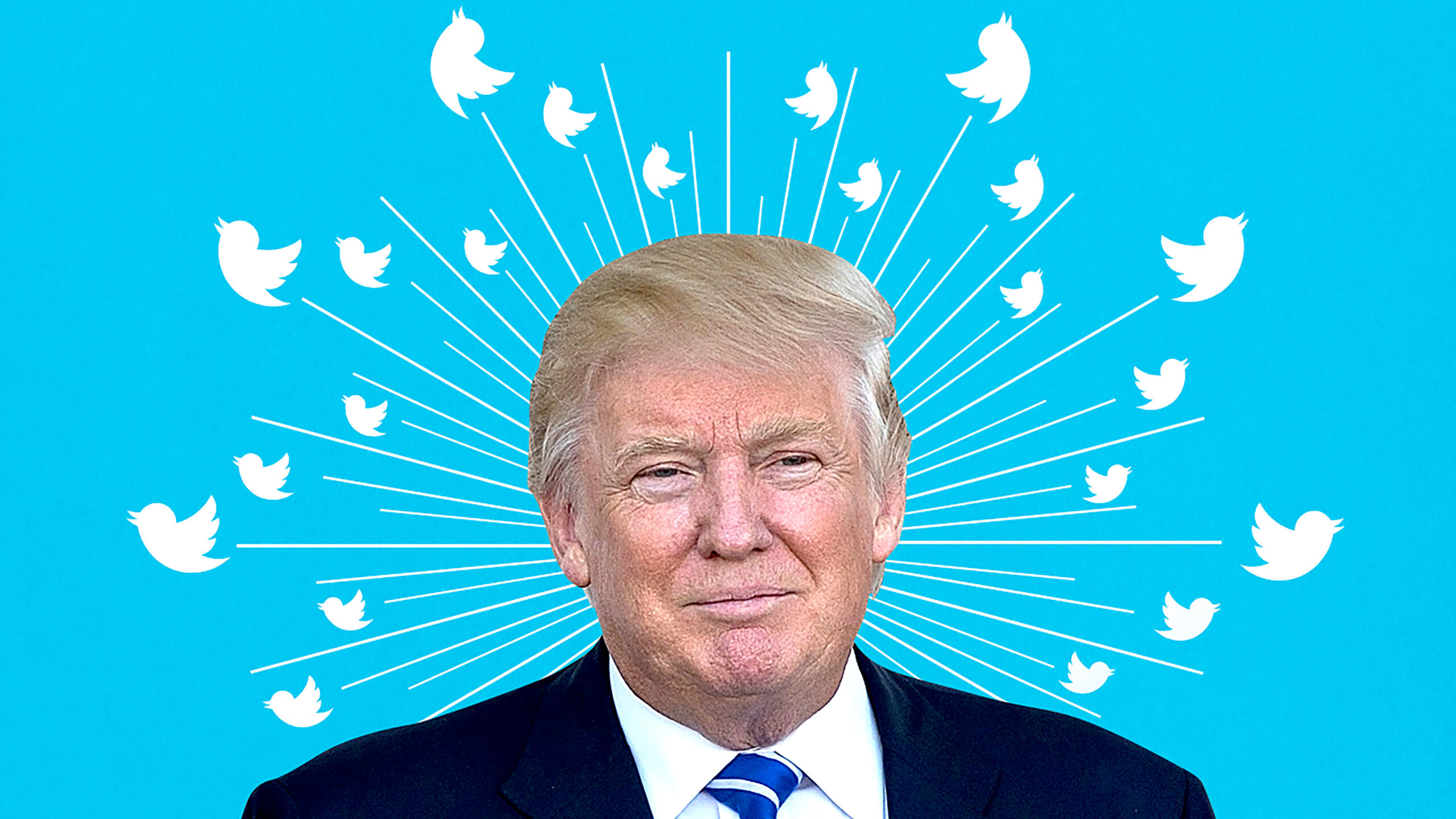 It finally seemed as though long gone were the days when we had an overly-tanned reality star as President, who had a serious case of Twitter fingers to the point where the social platform became where he spent most of his day. However, your former Cheeto in charge is now doing all he can to get himself back on your Twitter timelines again.

Former President Donald Trump is suffering from Twitter withdrawal. With no viable way to get his fix since Twitter cut him off, Trump has turned to a federal judge to plead his case, hoping the legal system will force the company to let him tweet again (preferably in all caps and with a lot of exclamation points).

Trump filed a preliminary injunction on Friday in the U.S. District Court for the Southern District of Florida and asked the judge to make Twitter temporarily reinstate his @realDonaldTrump account while he fights the company’s permanent ban in the courts. The former president argues that he is likely to win his case, where he argues that Twitter’s ban violates the First Amendment, as well as Florida’s deceptive and unfair trade practices law and the state’s new anti-deplatforming law.

In the court filing, which you can find in full over at the Verge, Trump argues that not granting the preliminary injunction—or, not letting him back on social media network—would cause him and his 88 million Twitter followers “irreparable harm.” This is apparently because his belief since his “followers” are not being allowed to receive his messages or comment on them.

Trump’s indefinite Twitter ban came following the infamous January 6th insurrection at the U.S. Capitol. The site explained that he had “repeated and severe violations of our Civic Integrity policy.”

Shortly after, Trump was banned from dozens of other social media sites including Facebook, Snapchat, YouTube, and more which cited similar complaints with his actions. What do you guys think of this? Should Chester Cheeto continue to be given the bird for his actions or do you think he’ll be allowed back on the bird app soon?