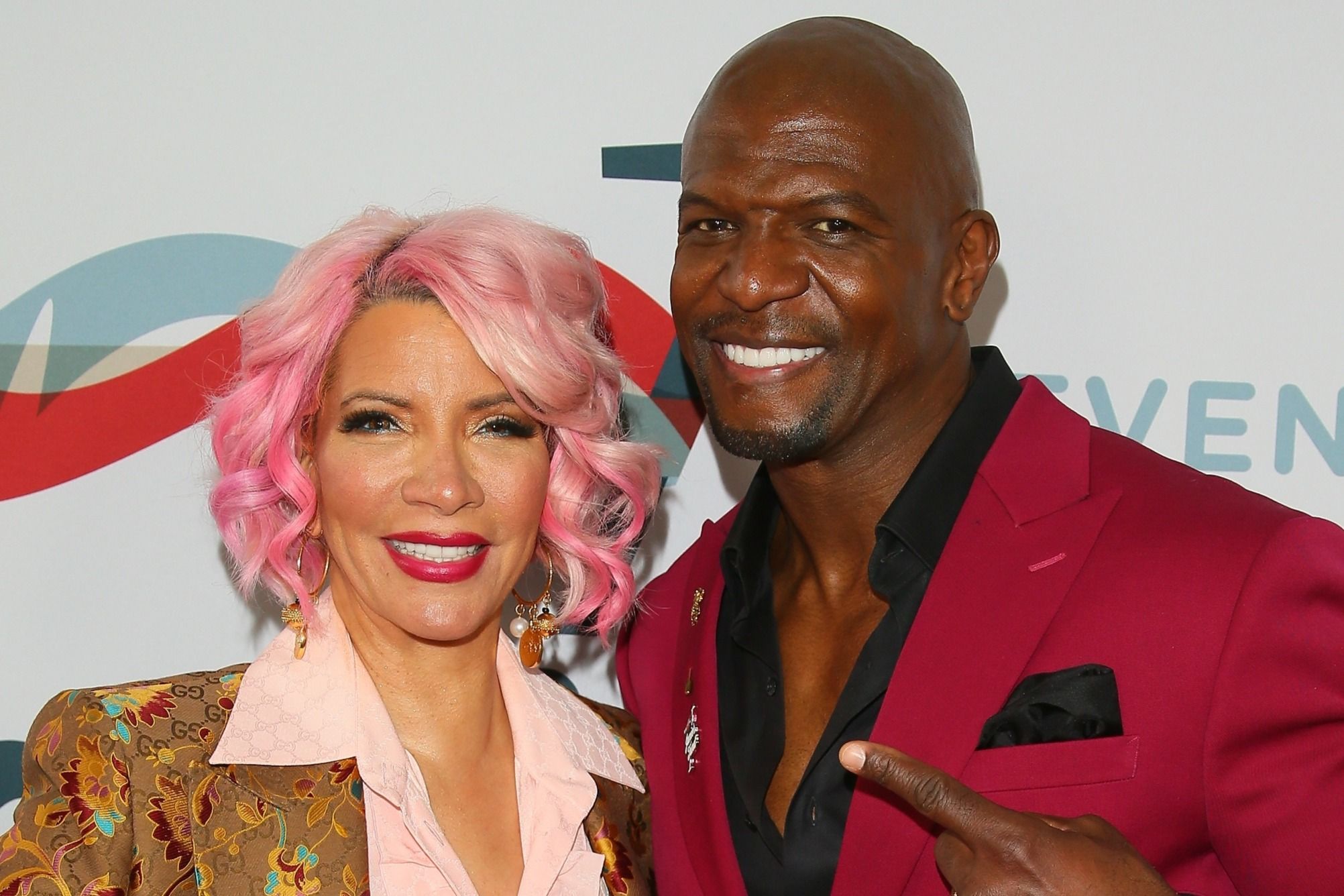 Terry Crews decided to put on his tap dancing shoes once again and give his unsolicited thoughts on being “uninvited to the cookout.”

If there is someone who knows how to make himself trend online and get dragged as a result, it is Terry Crews. The actor has often faced off with the public over his questionable comments and tweets, and on Wednesday (September 1), he did not disappoint. Crews has spoken out against Cancel Culture and has made a few controversial statements about the Black community, and this time around, he’s targeting a Black culture favorite: the cookout.

It is unclear what prompted Crews to share this particular thought with the masses, but the message seemed to suggest that he isn’t brainwashed as he used a reference often associated with cult leader Jim Jones. “The best thing about being uninvited to the cookout… Is you never drank the koolaid,” the America’s Got Talent host tweeted. Unsurprisingly, the internet came in with a vengeance and told him—in so many words—that his tweet was unwarranted and inappropriate. Crews hasn’t followed up his remarks, but that hasn’t stopped critics from letting their voices be heard.

It was around this time last year when Crews caused a similar stir. A Twitter user suggested that Kanye West’s 2020 tweet would cause “Black Twitter” to refer to him as a “c*on,” and Crews jumped in the conversation by saying, “You are not officially Black and successful until they do.”

Check out Terry Crews’s tweet, along with a few reactions, below. Thoughts?

The best thing about being uninvited to the cookout…

Is you never drank the koolaid

You thought u ATE this tweet😂 Koolaid don’t be at cookouts but ur uninvited 🦝ass wouldn’t know that.

So now you’re reinforcing stereotypes against folks who look like you because they don’t want to be associated with you? Gotcha. pic.twitter.com/RxfvdjmIB4

Sir, at no cookout ever
Has koolaid been served as a beverage.. That type of ignorance is why your uninvited.. #PrayForHim