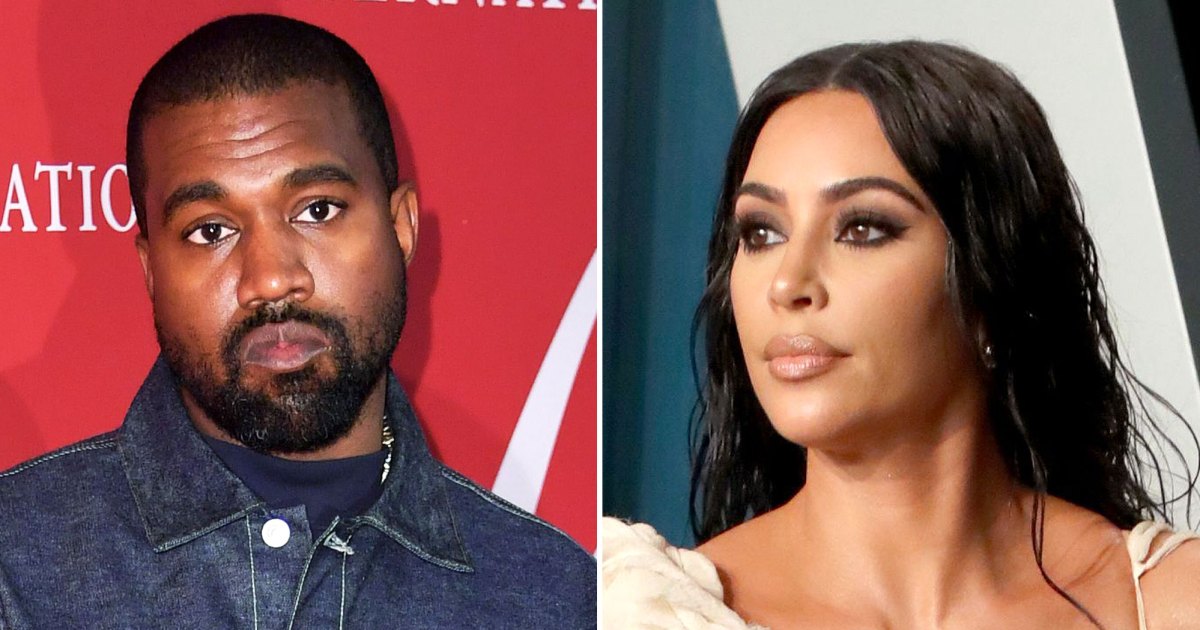 It was just yesterday folks were dissecting Kanye lyrics believing his was refrencing suspisions of Kim cheat simply for being at Walgreens too long and now there’s news that Kanye Wallegedly cheated on Kim Kardashian after she gave birth to their second child.

Kris Jenner may have officially entered the chat and decided to point some things out after she caught those allegations that Kim Kardashian may have cheated on Kanye West according to his song “Lord I Need You.” (See previous story) The highly anticipated release of DONDA earlier this week has brought about plenty of buzz for Kanye West. After listening to the project, fans have begun to piece together the story that Ye is trying to tell us, which is even deeper than anticipated.

According to Page Six, clues in West’s song “Hurricane” reveal that the rapper was unfaithful to wife Kim Kardashian during their marriage. “Here I go actin’ too rich / Here I go with a new chick / And I know what the truth is / Still playin’ after two kids / It’s a lot to digest when your life always movin’,” the 44-year-old raps.

While some speculated that the bars may be about West’s rumoured fling with model Irina Shayk, an insider was quick to debunk those rumours. “If you look closer to the lyrics, he is referring to his infidelity during his marriage with Kim, even after two kids,” they told Page Six.

Despite the apparent cheating, the KKW beauty mogul stayed by West’s side until early this year, when she officially filed for divorce. It seems that the “Flashing Lights” singer’s presidential campaign and unsettling social media rants were the final straw for the mother of four. The Chicago native went into further detail about his relationship turmoil on “Hurricane” with the lyrics, “Architectural Digest, but I needed home improvement / Sixty-million-dollar home, never went home to it / Genius gone clueless, it’s a whole lot to risk / Alcohol anonymous, who’s the busiest loser?”

Although they’ve spent some time apart, speculation is growing that the West’s may be working on their relationship privately in hopes of a reunion. Suspicion has only grown since Kardashian broke the internet at the last DONDA streaming event while wearing Balenciaga Haute Couture.

“The song is in a way his testimony of everything he did wrong and taking accountability for their marriage breakdown,” Page Six’s insider explained.

The reality TV star hasn’t offered any insight as to what her relationship status may be, but she’s been showing plenty of support for the father of her children as he promotes his album, even if she has to listen with the volume down sometimes. Would you like to see Kimye work things out? Take a listen to “Hurricane” below: