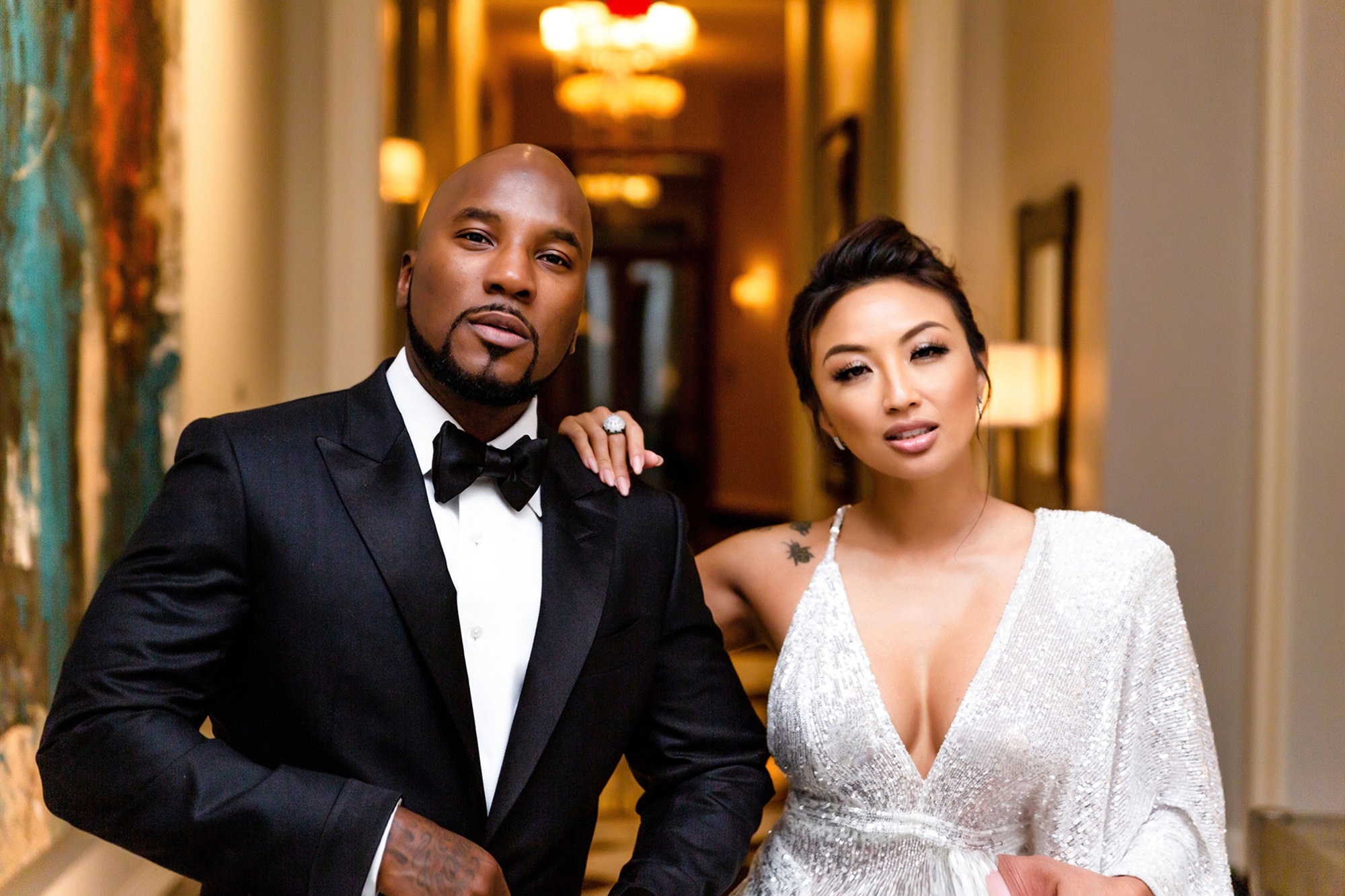 Jeezy responds to Mahi’s child support claims by saying she is jealous of his fiancée Jeannie Mai.

Jeezy is currently engaged to The Real host Jeannie Mai but he’s still wrapped up in some drama involving his former partner, Mahlet “Mahi” Gebremedhin.

Mahi claimed recently that Jeezy had fallen behind on child support payments, calling him out for missing his April 2020 installment and accusing him of falling back on a court order to cop her a new car. It only took a few days for the rapper to officially respond and he’s promising to get the last word in.

He accused Mahi of constructing “a vindictive and malevolent response” designed to anger him following the news of his engagement to Jeannie Mai. In new court documents, Jeezy says that Mahi is “livid” that he ended their relationship, accusing her of harassment with her recent activity.

Mahi is reportedly looking for the rapper to be thrown in jail for avoiding his child support payments, also stating that he avoided downloading a co-parenting app to communicate with her about how to take care of their little one.

Jeezy reportedly insists that he did not need to pay his April 2020 payment, complying with the judge.

We’ll see how this turns out and keep you updated as developments occur in the case.