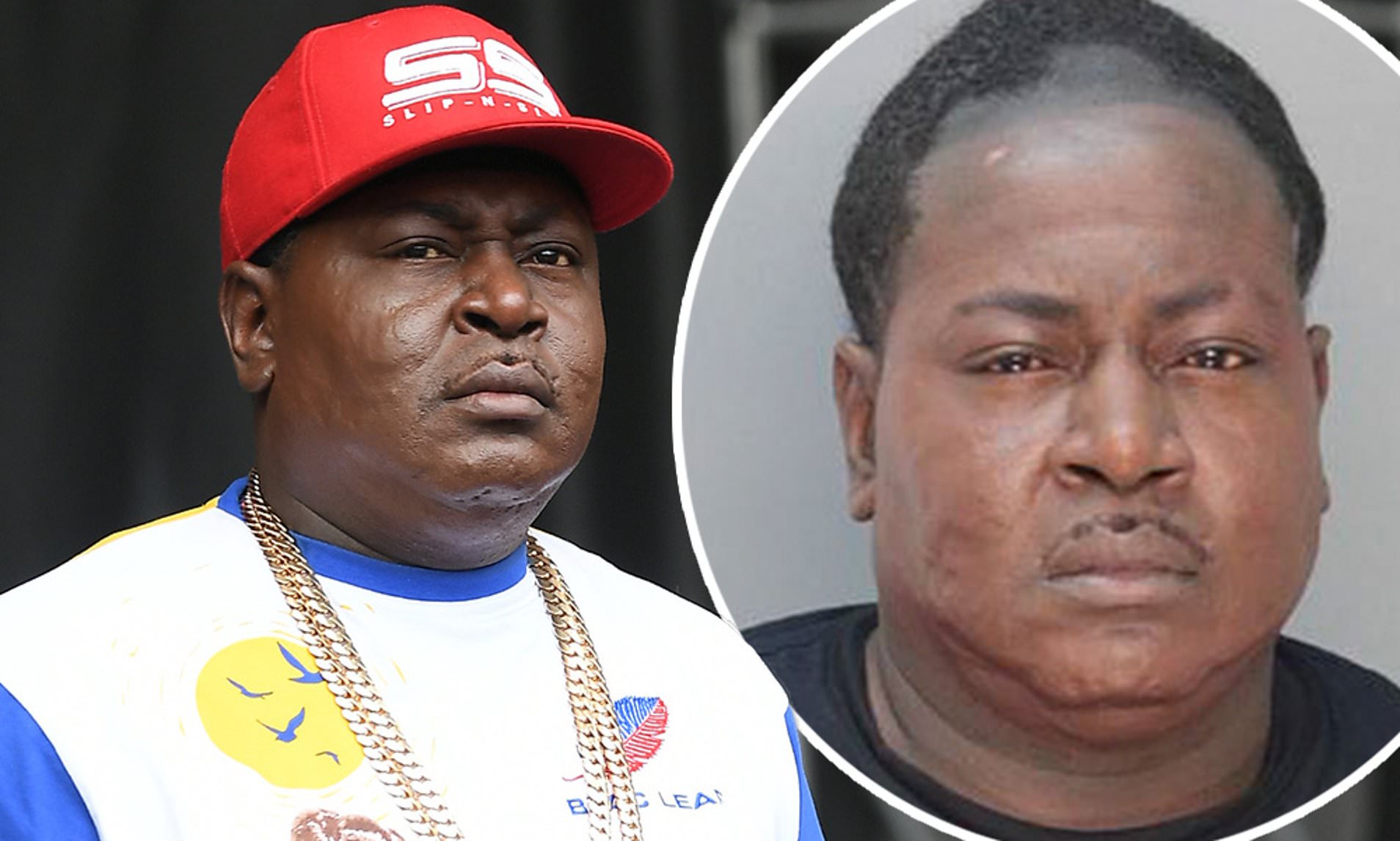 Trick Daddy once told y’all that he was a thug, his recent arrest charges for that booger sugar and driving under the influence have been dropped entirely following a plea deal.

At the beginning of 2020, Florida rap legend Trick Daddywas arrested on charges of cocaine possession and driving under the influence, after being caught running red lights and allegedly hitting signs; police later reported that he appeared “asleep behind the wheel.” Though he agreed to a field sobriety test at the time, Trick Daddy was ultimately unable to complete it, leading to his arrest and subsequent booking.

Now, TMZ has provided an update on Trick’s situation, one that signals a positive step for the rapper. Apparently, The District Attorney’s Office told the publication that Trick Daddy had taken a plea deal, pleading guilty to the charges and receiving time served in exchange. In another stroke of good fortune for Trick, probation was never on the table, though it does appear that a community service requirement of sorts was necessary. “As part of the plea he was also able to give back to the community he loves so much with a donation to Camillus House homeless shelter,” explains Trick Daddy’s attorney Harris Gilbert.

All things considered, it’s a positive development for Trick, who continues to stay low-key — save for the odd antic-related headline here and there. We can only hope that the legendary artist, who has earned his position on the Miami Mount Rushmore alongside Rick Ross and Trina, can stay out of trouble moving forward. Well, congratulations Trick. Thought?