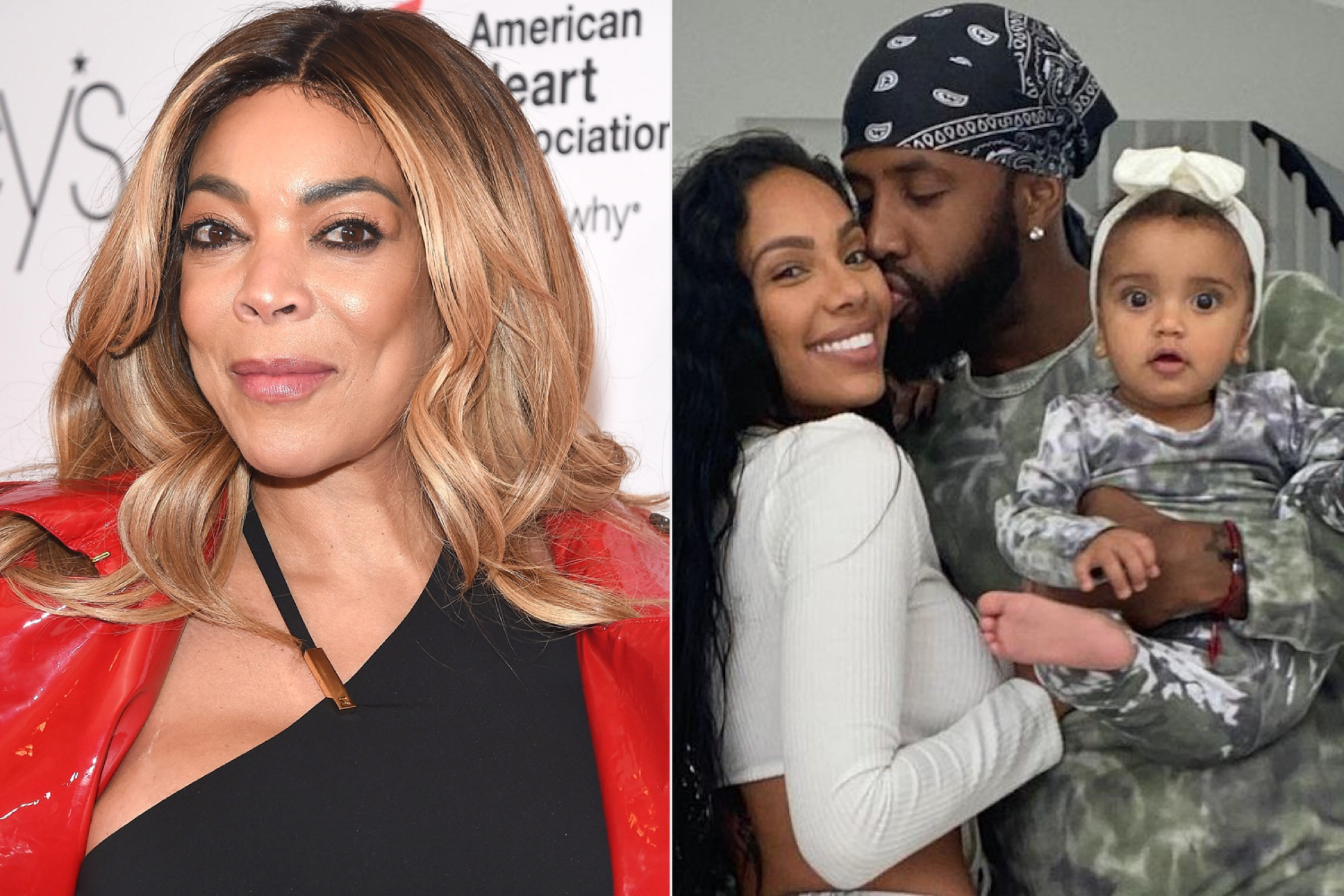 It’s unclear what led to Safaree Samuels and Erica Mena going at it on social media days ago for the 100,000th time, but it looks as if their marriage is in trouble. The pair of reality stars have been boasting about their love for years and even tied the knot on Love & Hip Hop, and their growing family seemed to be set after they moved into their dream home and welcomed their daughter into the world. However, if their recent posts are to be believed, there is trouble brewing in the Samuels household.

Safaree came forward to say that getting married was one of the biggest mistakes he could have made while Erica responded that her husband is a “vain” and “selfish” person who puts himself before his family. Always here for the mess, Wendy Williams couldn’t pass up the opportunity to address the controversy while on her show.

“The new Safaree. He looks good though, right? But he loves himself more than anyone else,” said the talk show host. “[Erica] says including their one-year-old daughter. And I believe that. Then, there you go saying, ‘No he’s a really good father, he’s always with her, just look at his Instagram.’ I said, no, no, no, no. That’s called, ‘Take this picture quick ’cause the car will be here in five seconds. Alright, now you go over there and play and daddy’s going out for days. Don’t tell your mother, she’ll read about it on social media.'”

Neither Erica nor Safaree have publicly addressed their recent outbursts, but some have criticized the couple and accused them of arguing for attention. Check out Wendy’s clip below and swipe to read their Twitter exchange. Do you think Wendy’s speaking facts or is she wrong for speaking on Safaree’s parenting?