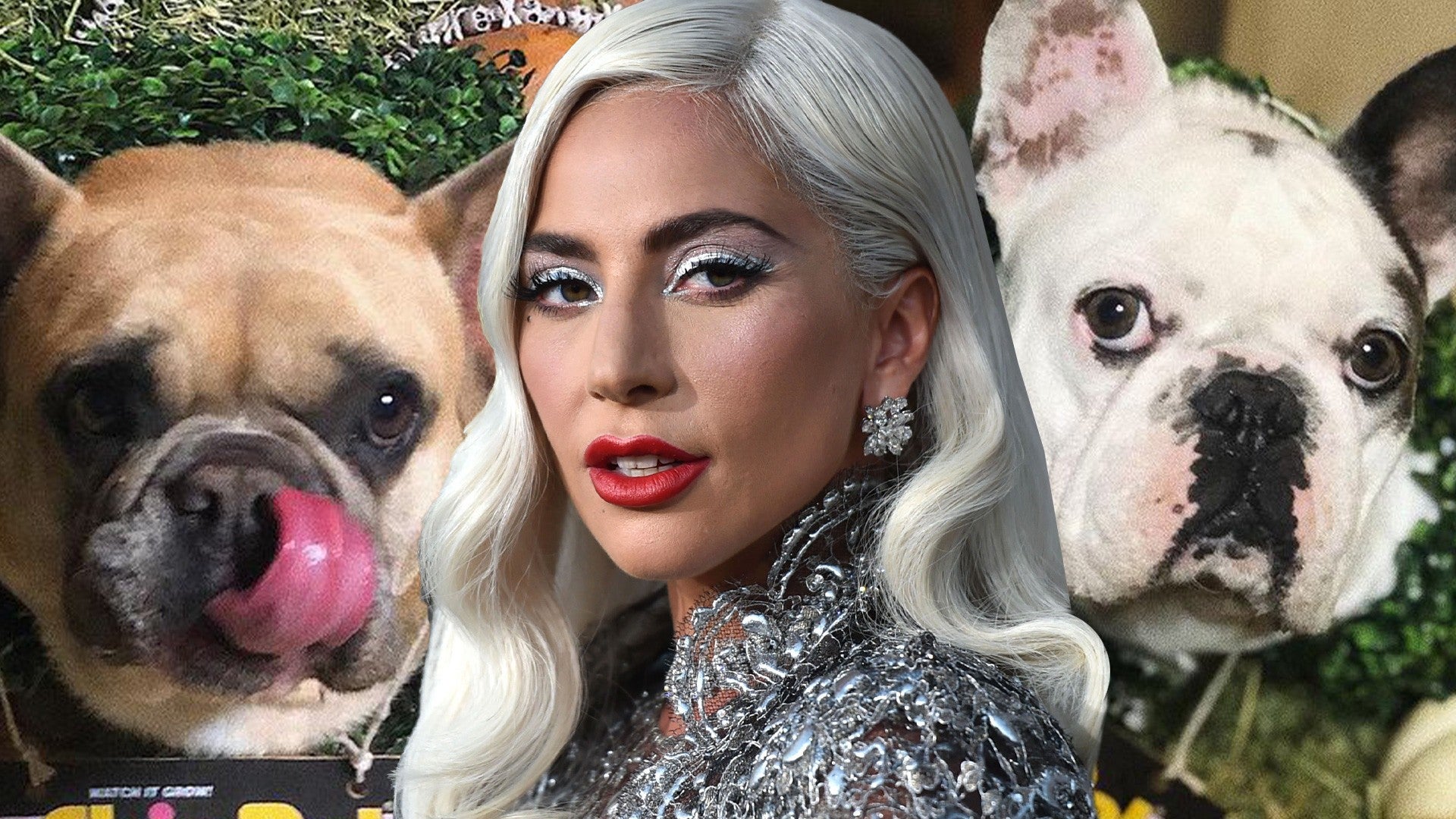 As you probably heard by now, someone who we can only imagine to be Cruella Deville recently shot GaGa’s dog walker and nabbed her pooches… but now there’s good news!

Following a near-death encounter for her dogwalker Ryan Fischer, Lady Gaga has reportedly been reunited with her two stolen dogs. Days ago, Fischer was walking the animals in Hollywood when a car driving by stopped next to him. Several people jumped out and attempted to grab the pups, and when Fischer screamed for help and fought back, he was shot in the chest. Surveillance footage of the incident was released and showed the frightening incident in its entirety, ending in Fischer screaming for help as he bled out on the street before a resident nearby called the police for help.

Fischer is recovering well and has been moved out of the ICU, and in a post, Gaga called him her “hero” for defending her family. She also offered $500K to anyone who safely returned her dogs, and it reported that a woman may be a half-million dollars richer after visiting a police station with the pets.

According to CBS2 News in Los Angeles, a woman walked into the Downtown station with the animals and according to the Los Angeles Police Department, she is “uninvolved and unassociated” with the brazen shooting. However, the LAPD didn’t reveal how she came to acquire the two dogs. Gaga is currently in Rome and her representative confirmed that the dogs were indeed the singers.

There wasn’t any further information shared about the perpetrators at this time. On a serious note, I honestly couldn’t imagine having to deal with this so it’s great to hear that Gaga’s dogs were brought to safety. Girl, we live in a world where not even the pooch is safe. Thoughts?

The victim is listed in stable condition after the shooting, and his injuries were described as being non-life-threatening.

LAPD Robbery Homicide Detectives will continue to investigate to ensure the persons responsible are ultimately arrested and brought before justice.

My beloved dogs Koji and Gustav were taken in Hollywood two nights ago. My heart is sick and I am praying my family will be whole again with an act of kindness. I will pay $500,000 for their safe return. Email KojiandGustav@gmail.com to contact us. pic.twitter.com/3NY9u7Mw2K