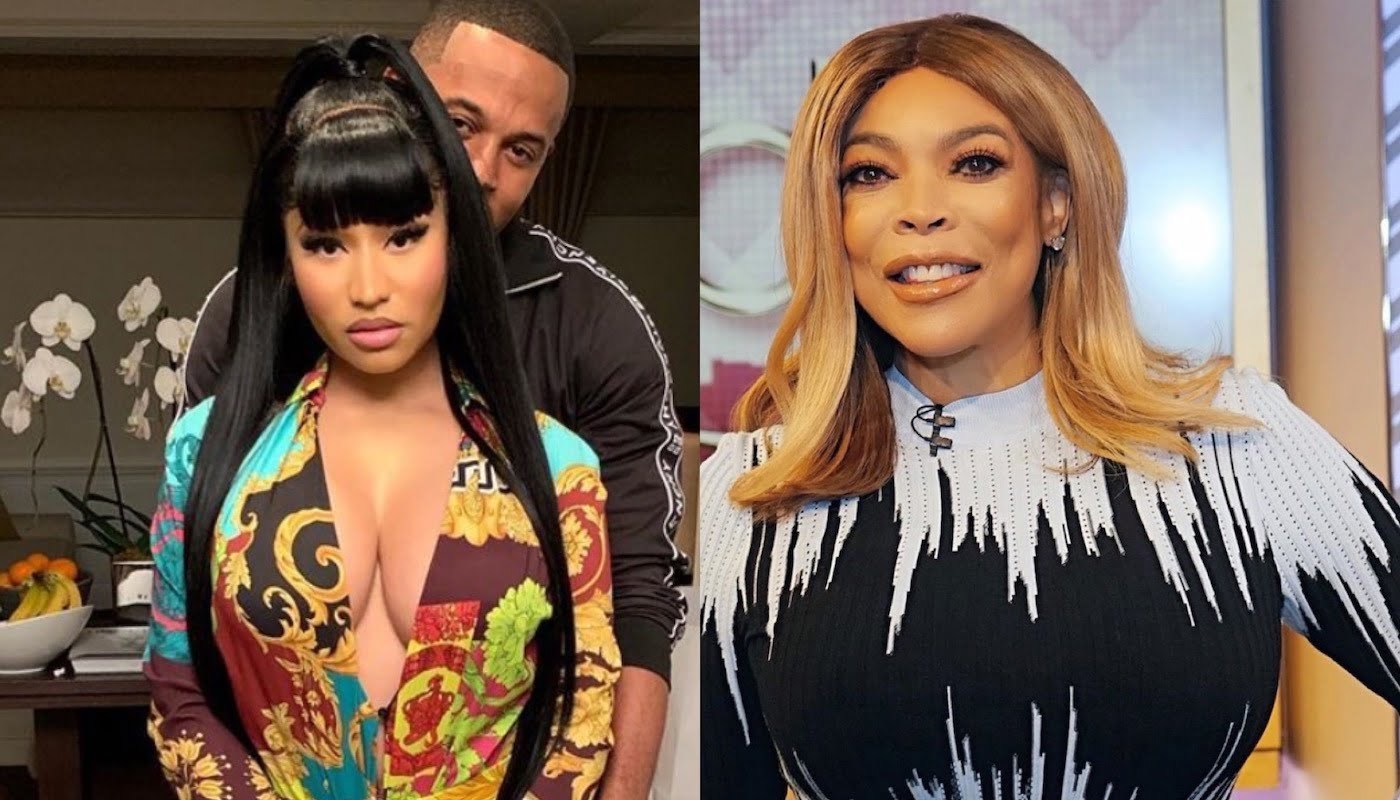 Wendy Williams jokes that Nicki Minaj must be rushing to get pregnant after the birth of Safaree Samuels and Erica Mena’s child.

Nicki Minaj has enough on her plate to deal with today, being entangled in a nasty back-and-forth with her ex Meek Mill, but she also has shots flying in from another direction. One of Nicki’s arch nemeses, Wendy Williams, brought the rapper’s name up during Wednesday’s episode of her talk show and it was not in a flattering manner.

Nicki’s former manager and longtime boyfriend, Safaree Samuels, just welcomed his first child with wife, Erica Mena, and Wendy joked that this news must have childless Nicki feeling competitive. “Nicki Minaj is probably some place trying to one up them by getting pregnant as I speak,” the 55-year-old host said. The audience reacted to this comment with ooh-ing, likely knowing the messy history between Wendy and Nicki and anticipating the can of worms that the former just opened up.

Wendy then took things a step further with one final jab. “Nicki is married to a man named Kenneth Petty, which makes Nicki, Mrs. Petty,” she said as if it were merely a matter-of-fact statement. She feigned innocence by adding, “What? That’s all.”

Nicki’s last dispute with Wendy concerned her bringing up Petty’s past troubles with the law on her show. When this occurred, Nicki claimed she had “no choice” but to drag Wendy. We’ll have to wait and see whether this will be the case again or if she’s too busy sticking up for pedophile brother (see earlier story). We should probably hope she isn’t trying to procreate after the display she put on today in defense of rapists.