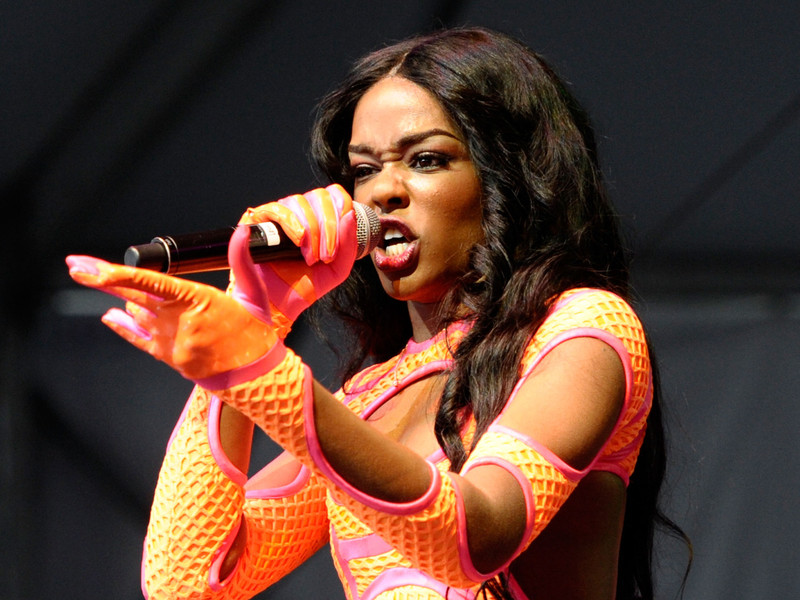 Azealia Banks is begging her fans to pull up to her house, but what’s sad is can we believe anything she says?

New York rapper Azealia Banks is infamous for her wild rants on social media and, while it’s become increasingly difficult for fans to take her side on certain issues, this is one instance where people are praying for the star. Banks uploaded a series of videos this morning, detailing an incident that took place with one of her neighbors where he allegedly pulled a gun on her and pointed it in her direction. She was in tears recording the video, which is available below.

According to Banks, this isn’t the first time that this has happened. At 6:30 AM, she was met by a neighbor at her door, who allegedly pointed a gun at her and called her “all types of names.” The cause of the altercation is unspecified but Azealia explains that she chose not to call the police for fear that they would take his side on the matter. She went on to repeat her home address numerous times, begging her fans to come through and protect her. “If I call the cops, I don’t know what the cops are gonna do. I don’t know what white people will do,” said the rapper. “I’m like the only black girl on this fucking street.”

Banks followed up the videos with some text statements on the incident, noting that she never wants to be that scared again in her life. Pray for her, y’all.