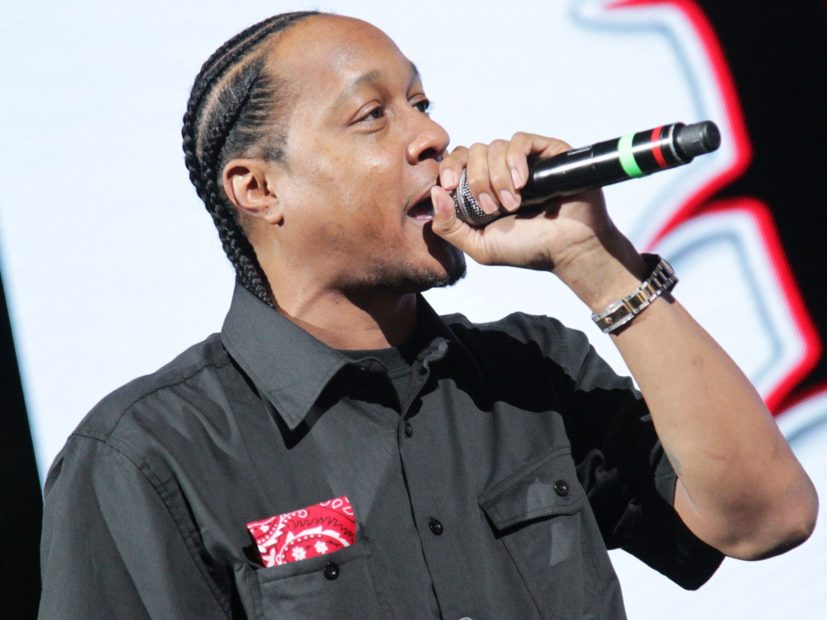 See, this is why I don’t like April Fool’s now, some clowns do know what should be considered a “prank.” DJ Quik decided to make an unnecessary April Fool’s Day joke about being shot in his car.

With the number of shootings that happen every single day in the United States, it’s probably best to stay away from any sort of shooting pranks on April Fool’s Day. DJ Quik must not have gotten the memo because, while he was on his way back home from the studio, the producer decided to give his fans the scare of a lifetime, revealing that he had gotten shot twice.

“I’m on my way to the hospital,” said DJ Quik on Instagram Stories. “Someone just shot into my car 7-10 times on the freeway. I got hit twice. Pray for me.”

Given the fact that, just recently, rapper Mo3 was killed in a shooting very similar to this, people were worried that DJ Quik’s life was in danger. CyHi The Prynce was also nearly killed after someone tried to run him off the road and fired shots into his vehicle. Three hours after posting that he had been shot twice, DJ Quik revealed that he was joking the entire time…

“Oh Yeah… APRIL FOOL,” he wrote with a winky face. We’re cool with fake news about a Jay-Z album or swapping out sugar with salt, but this sort of prank is just so unnecessary, especially with the current social climate in the country.

With that being said, Quik has been getting dragged by Twitter following his epic fail of a prank. Peep some of the reactions below. Do you think DJ Quik should have thought before posting this or is all fair when it comes to pranks?

Dj Quik lame af for that April fools “joke” at his big age. All these rappers being killed and shot at and he wanna play. pic.twitter.com/U59dJllVHY

DJ Quik thought lying about being shot in a drive-by was a good April Fools joke? He thought Black people needed…at this moment…more Black trauma? 🤦🏾‍♀️

Listen, I love dj quik but that April fools joke was tasteless af