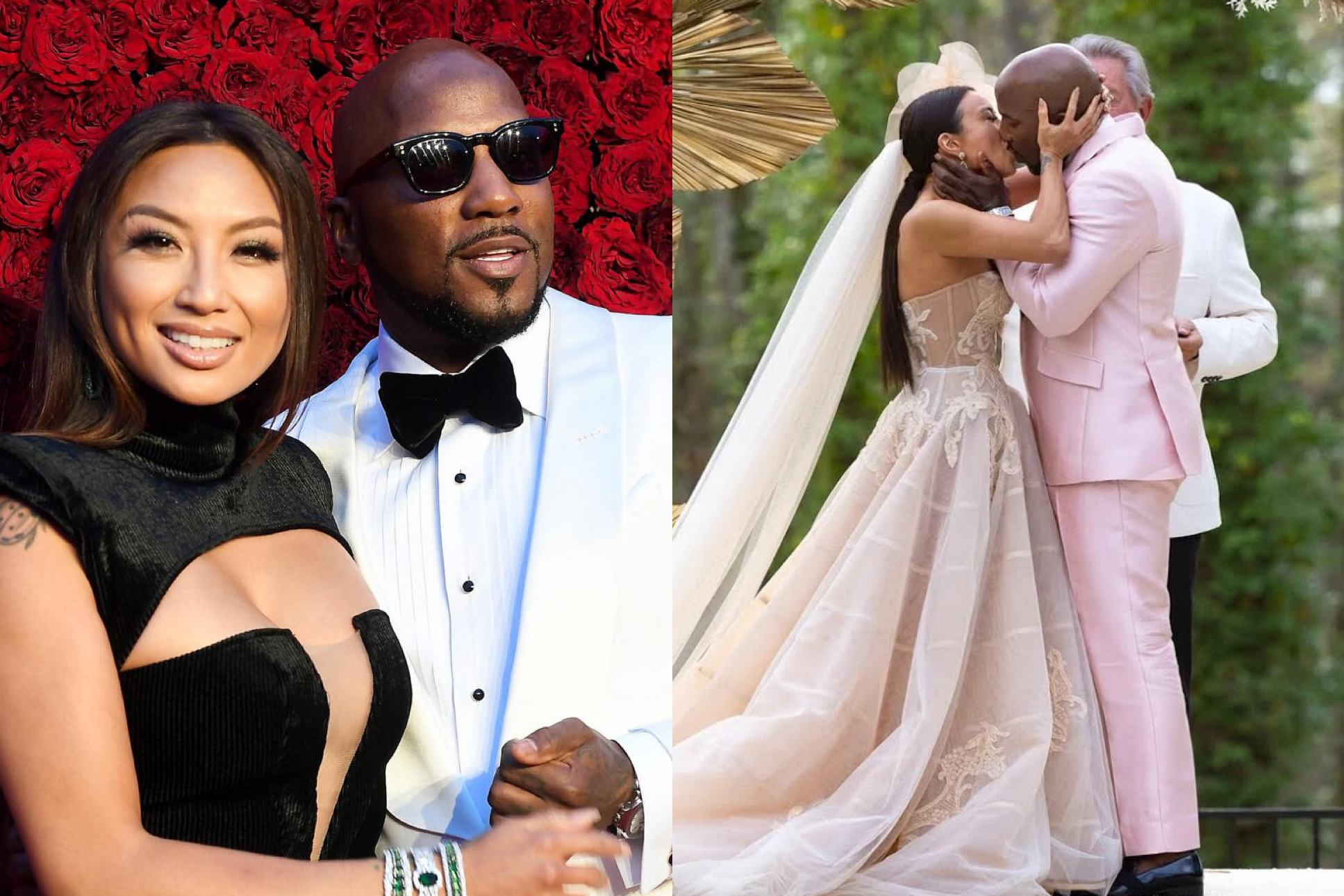 Fans speculated over the last few days that this was coming after news surfaced that the two had applied for their marriage license in Fulton County, however it’s happened way sooner than many thought as Jeannie Mai and Jeezy tied the knot one year after their engagement. According to an exclusive story with Vogue, The couple exchanged vows at their Atlanta home on Saturday in a fairly private ceremony.

“We were really looking forward to having all of our friends and family there to celebrate,” Mai told the magazine. “But we had to change all of our wedding plans due to COVID. After Jeezy’s mother unexpectedly passed, we quickly learned that life is too short. And at the end of the day, Jeezy and I really just wanted to become husband and wife. So we decided to turn our original wedding into a mini-mony, where we exchanged our vows in front of our immediate family and a few close friends.”

Jeannie Mai and Jeezy first revealed that they were a couple in fall 2019 and have since been open about their relationship on both social media and interviews. Shortly after their engagement, Jeezy detailed why he decided to propose to her during an appearance on The Fat Joe Show. “When you get the one, you can’t even play with it,” he explained. “When you locked in mentally, that’s the battle right there. You want to build, you want to grow.”

Take a look at some of the shots from the ceremony below courtesy of Vogue. Congratulations to Mr & Mrs Snowman! 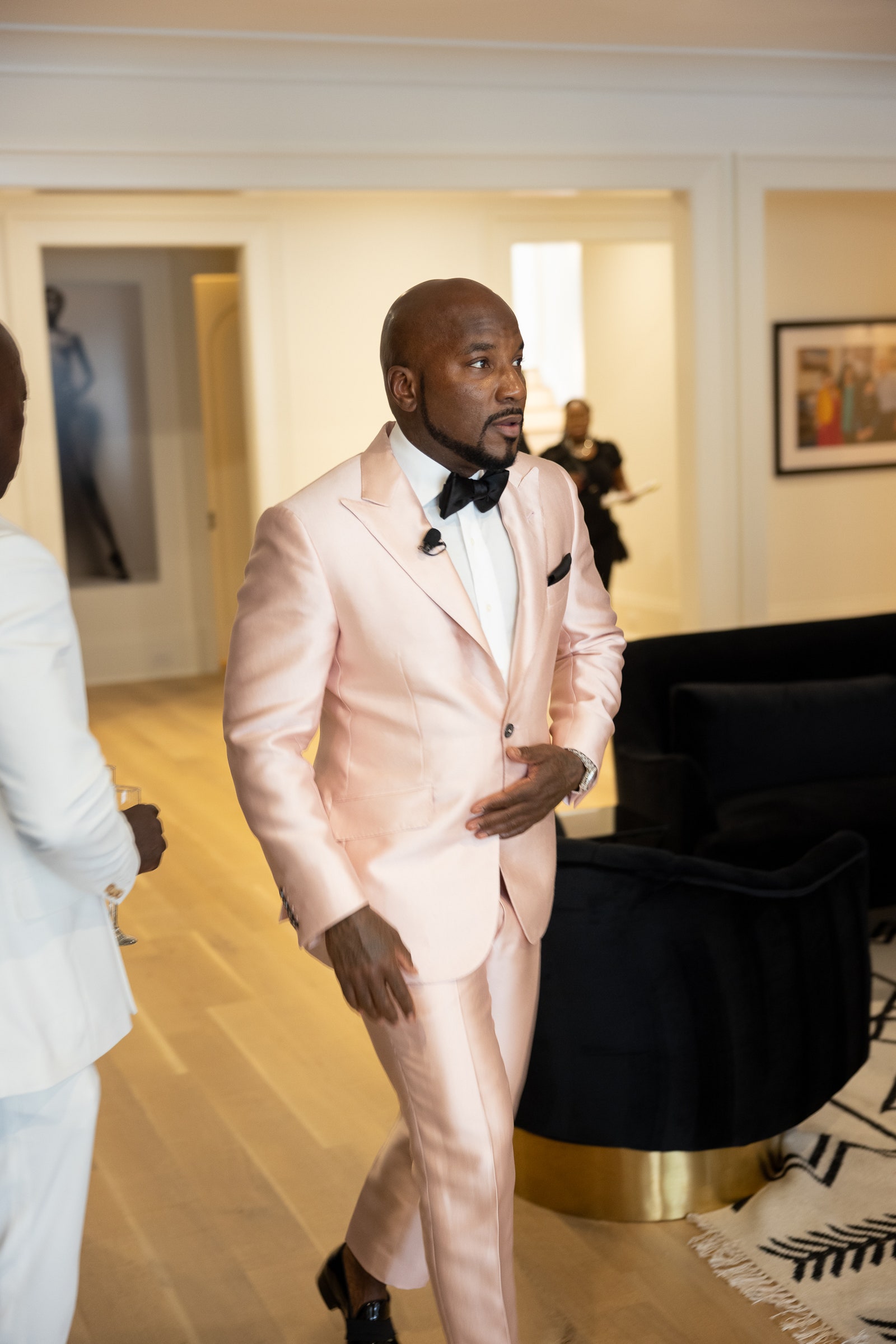 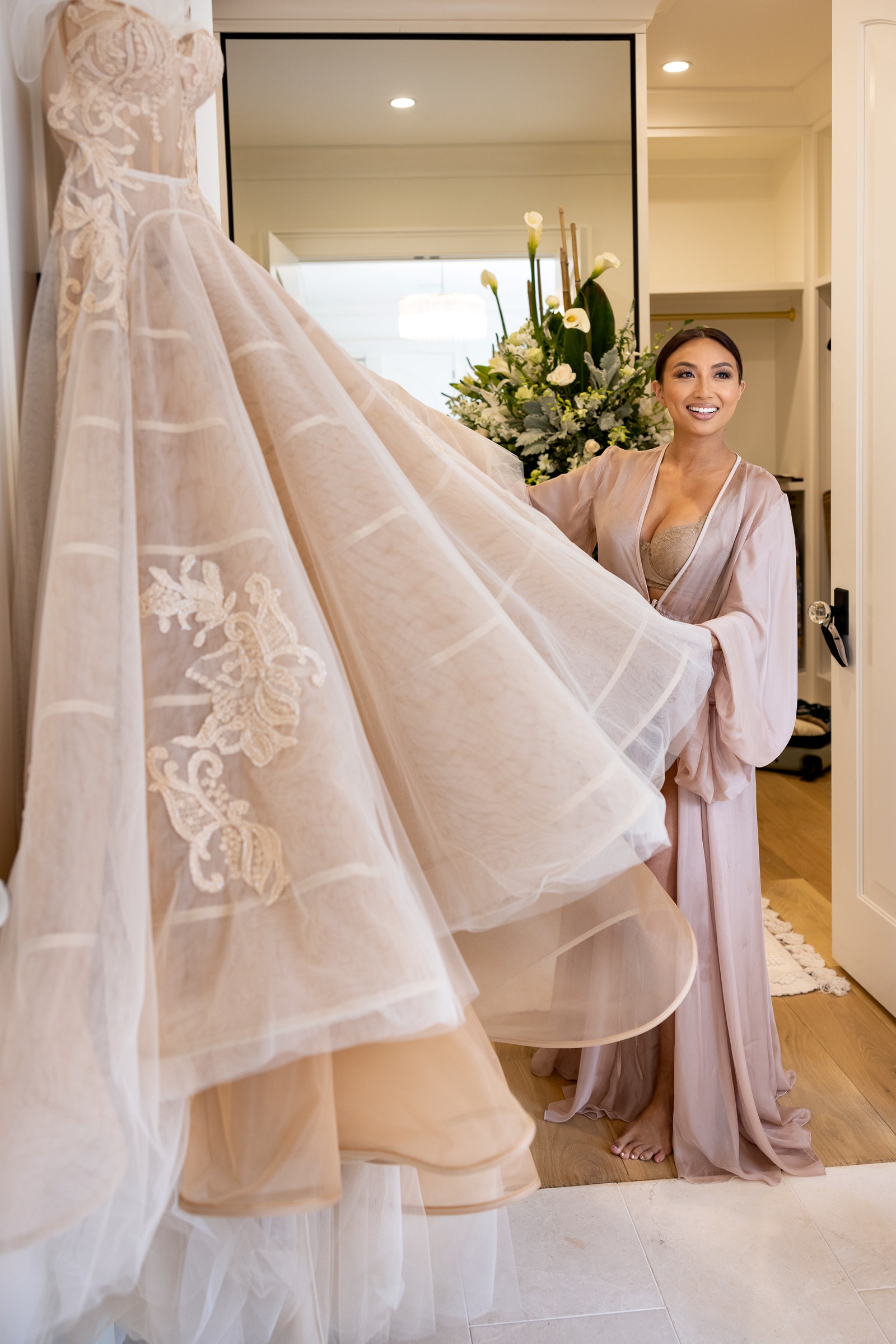 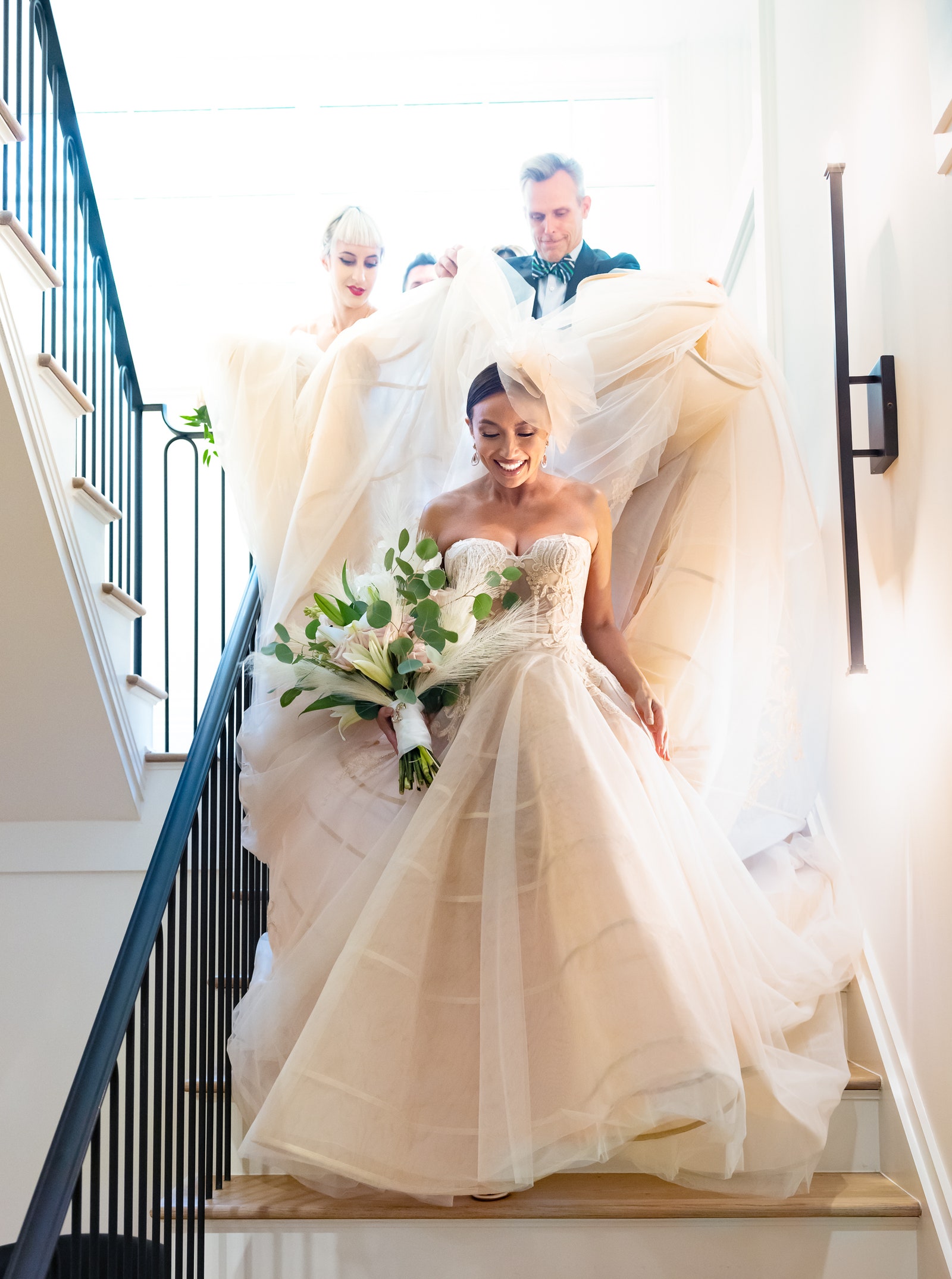 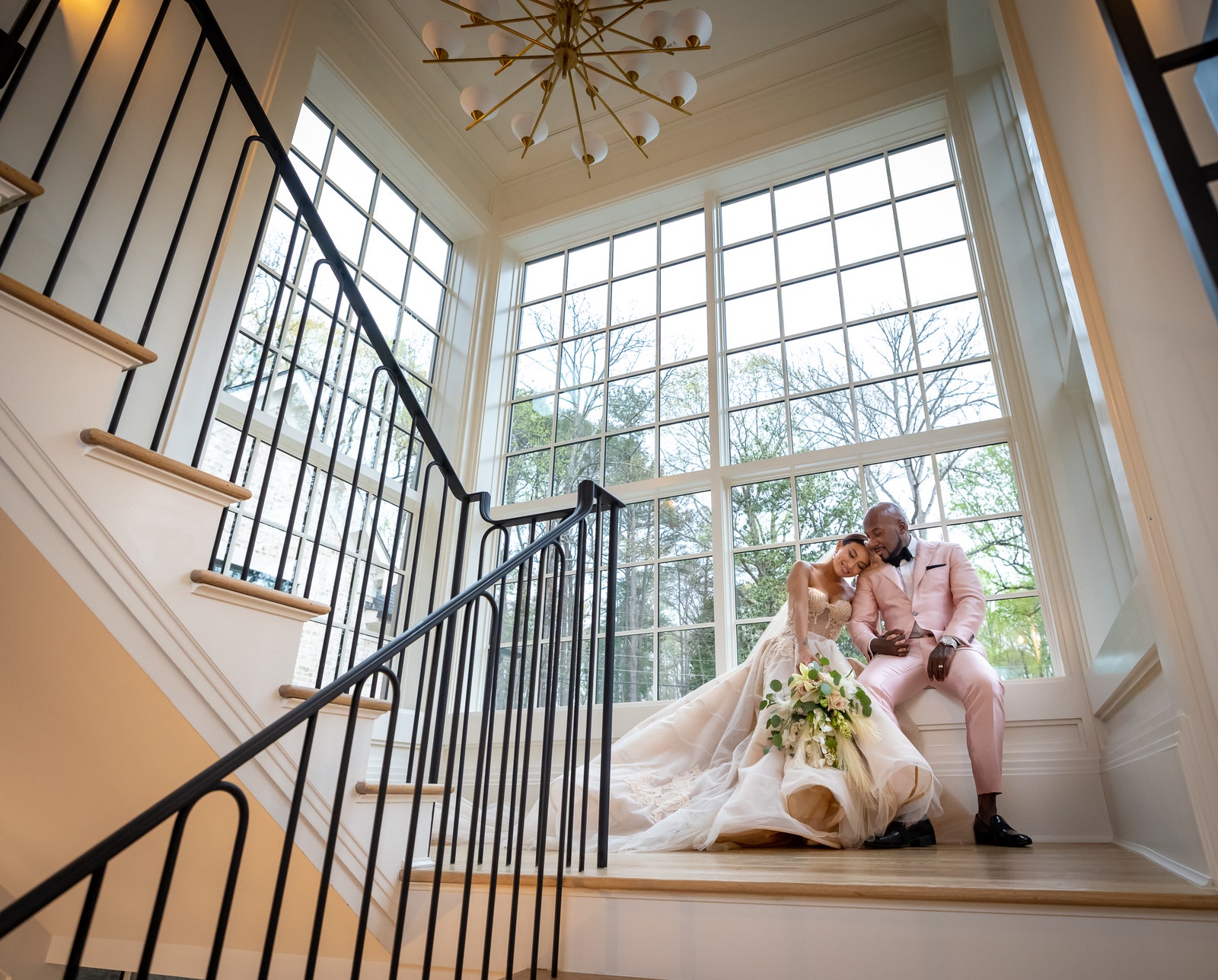 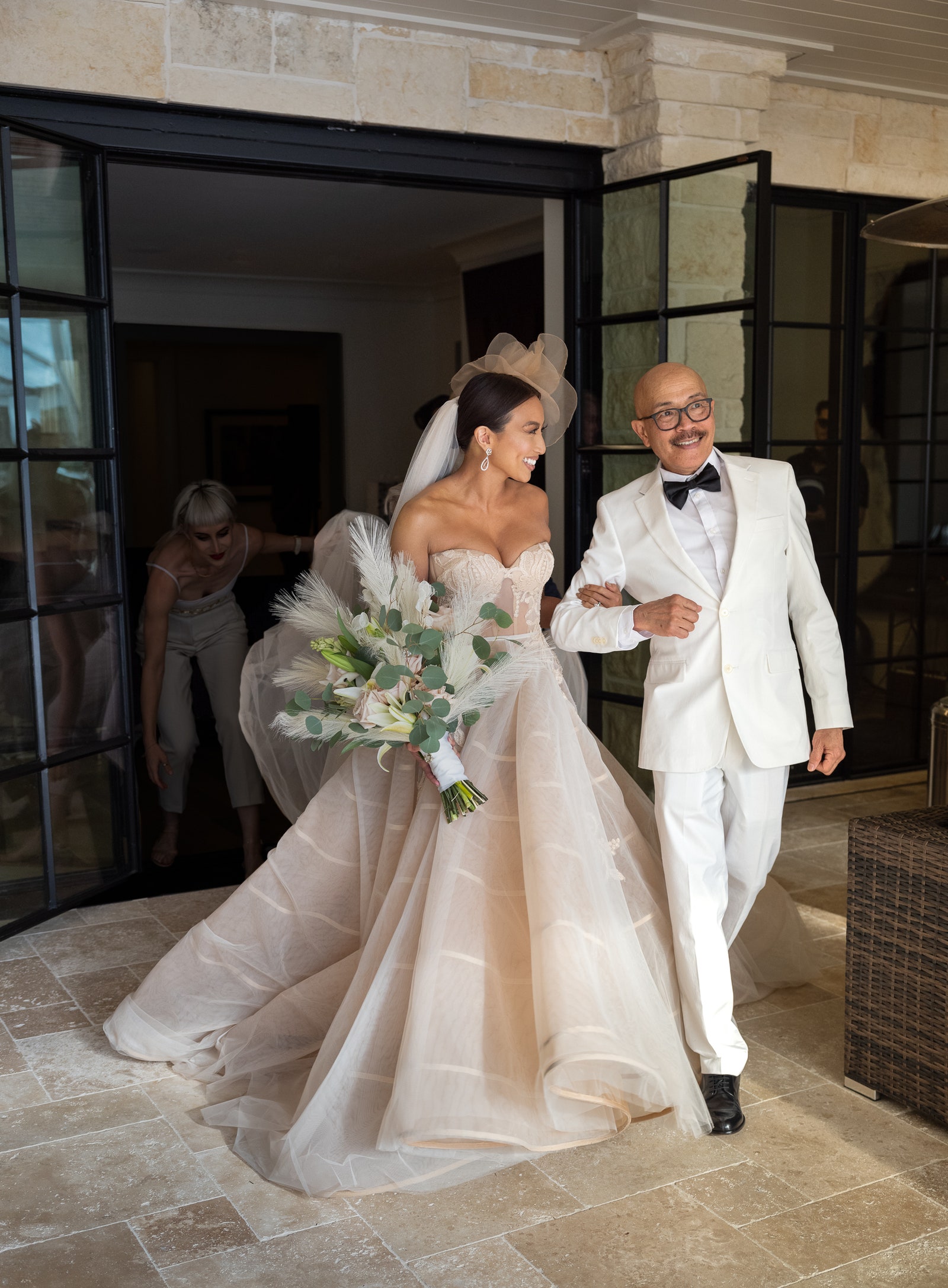 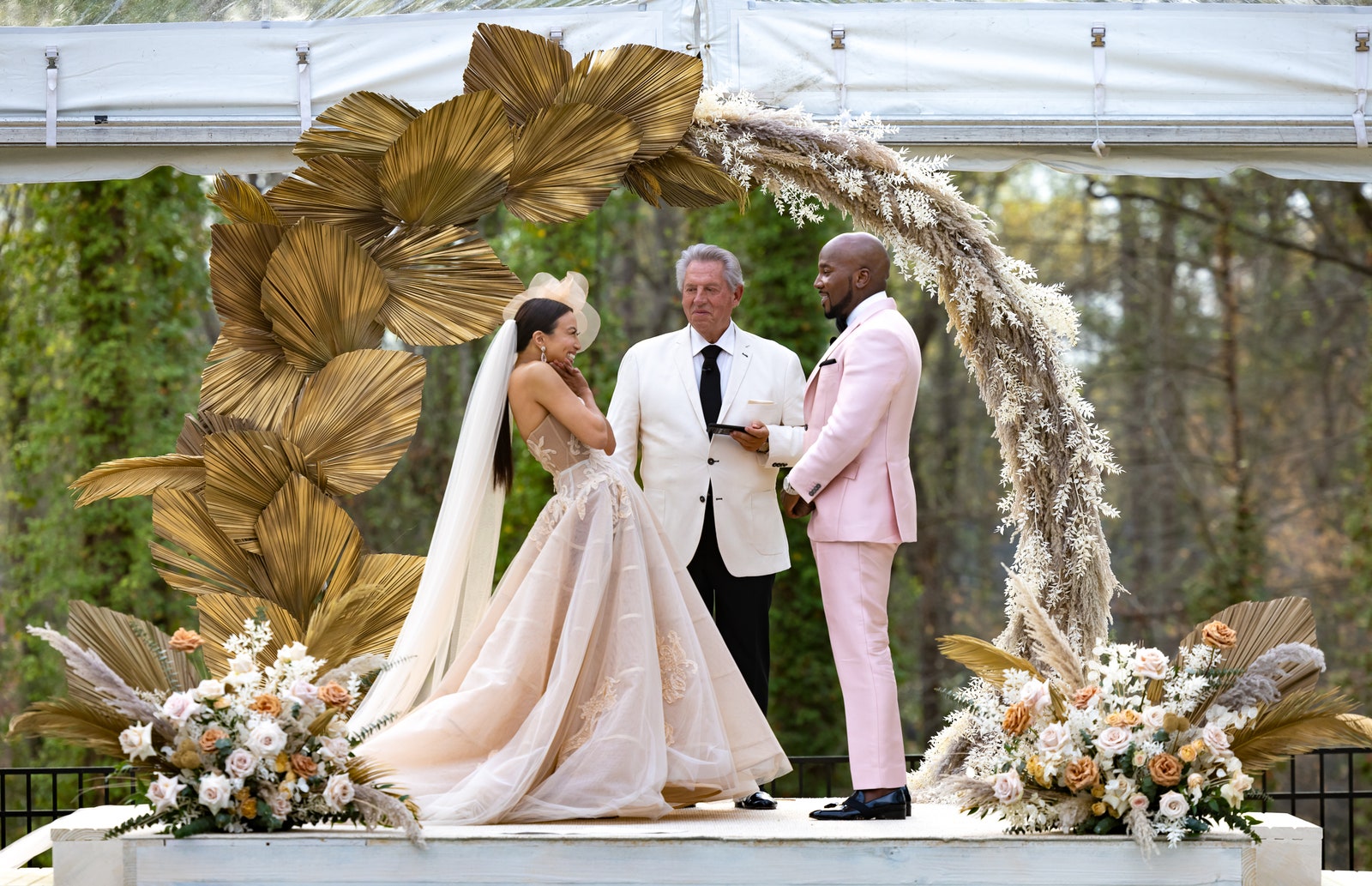 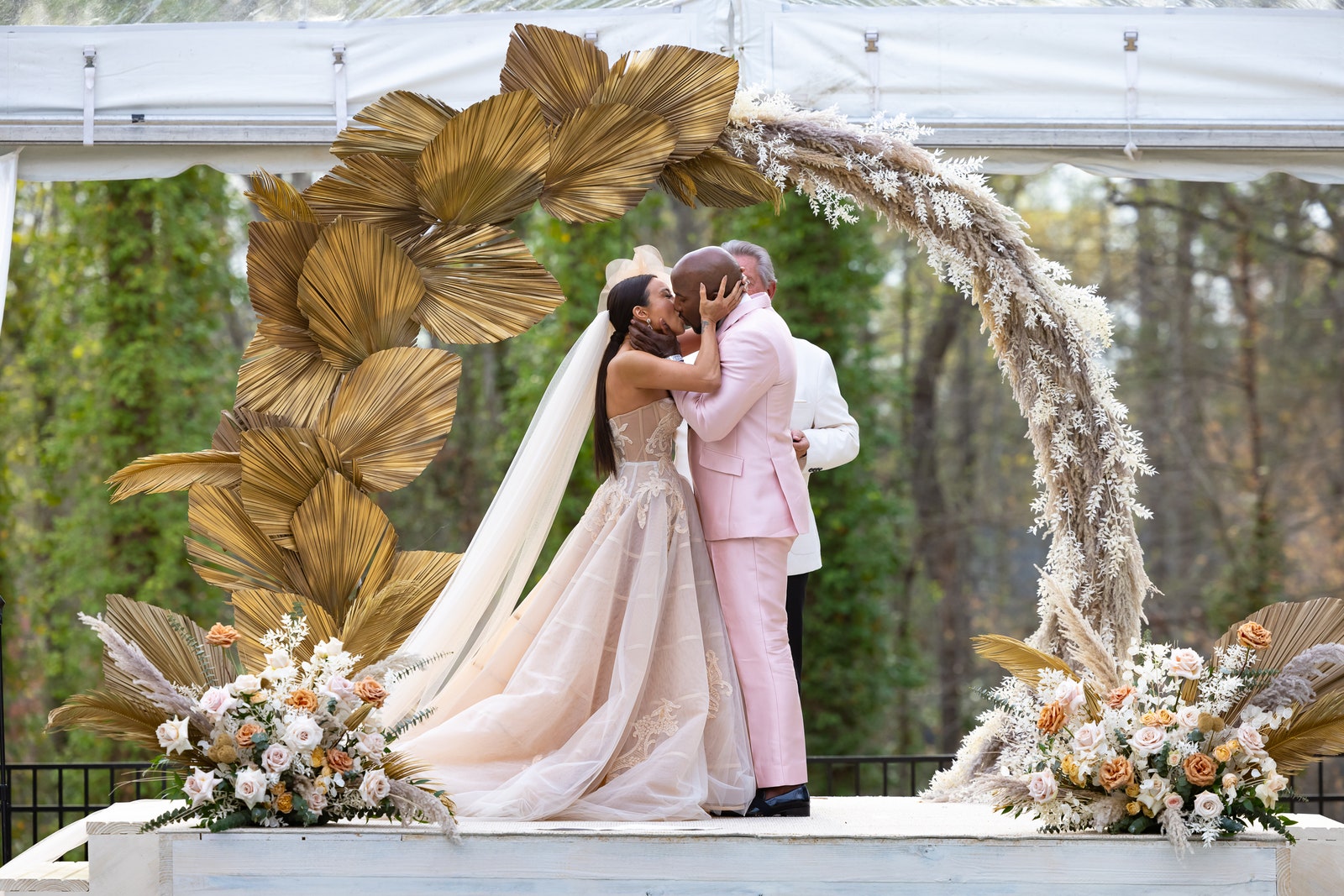 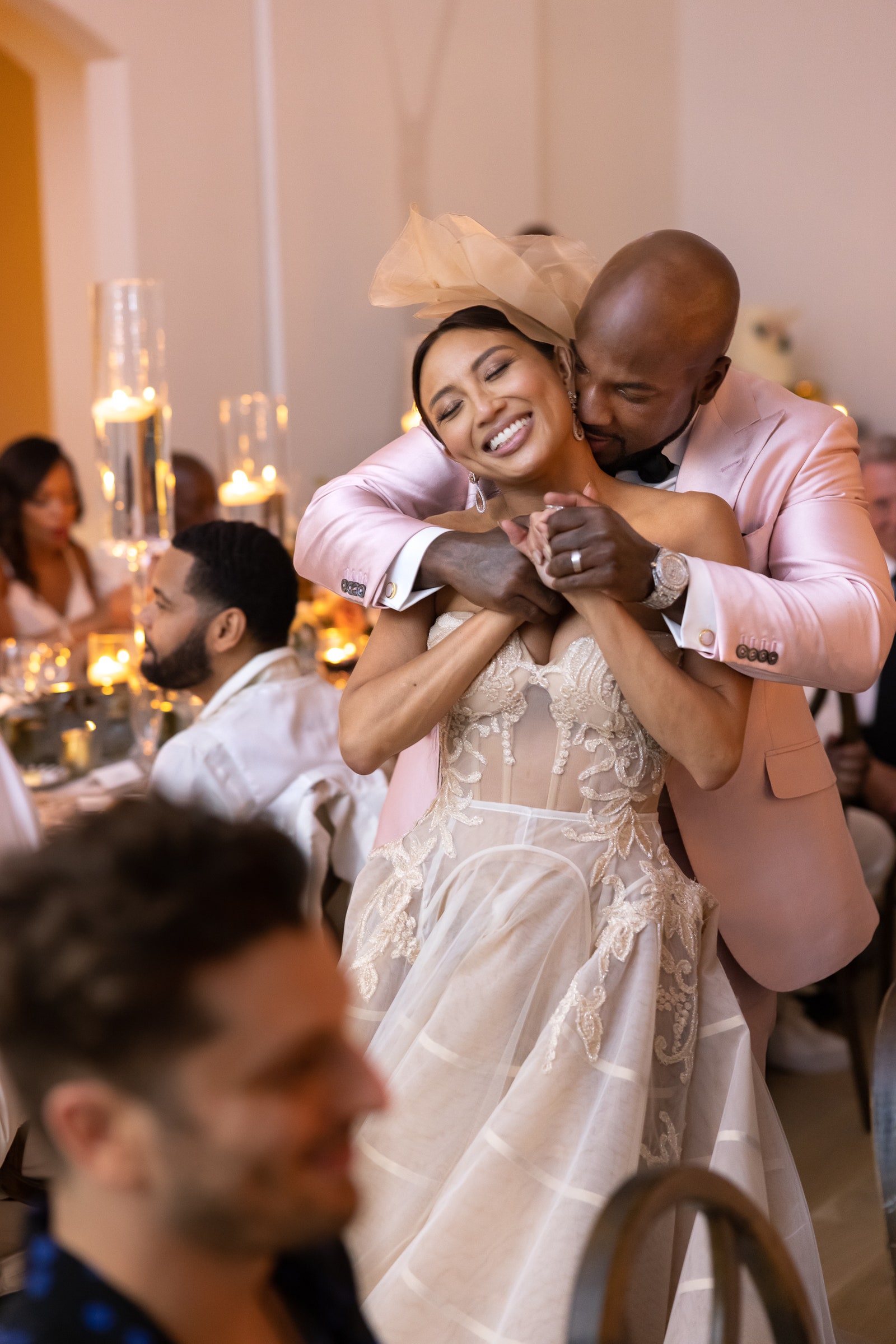