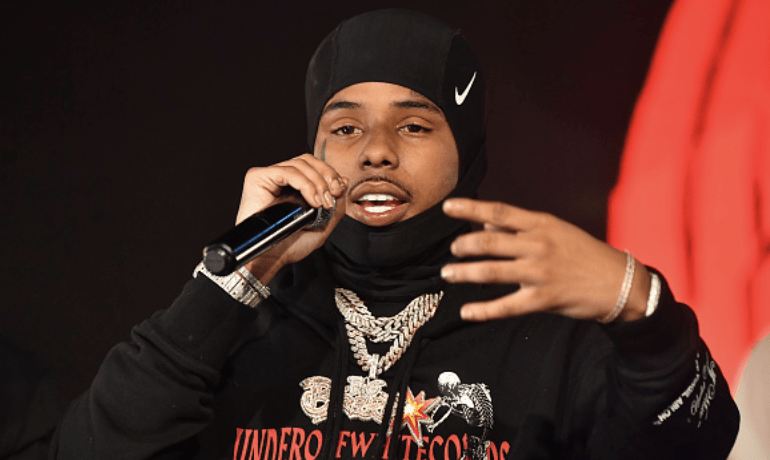 Chile, we really can’t make this stuff up. Pooh Shiesty told a judge that he wishes to change his plea from not guilty to guilty in his shooting case.

Following the news that the Memphis-based artist was ready to begin his trial this month after asking a judge to delay until next year, Rolling Stone is reporting that Shiesty is changing his plea, which could mean that a plea deal is imminent. “We’ve entered into plea negotiations because there have been developments in the case that I think changed the dynamics of the case,” said defense lawyer Bradford Cohen.

With the change in plea, the jury trial that was supposed to start on Monday has been removed from the court’s calendar.

Shiesty previously pleaded not guilty to a four-count federal indictment, stemming from a shooting incident after the rapper drove a rented green McLaren to a hotel to buy designer sneakers and marijuana. The sneaker deal went ugly after the shoes were handed to Shiesty. Allegedly, the rapper pointed a Draco at the victim and demanded he leave the sneakers in the car. Then, Shiesty’s co-defendant got out and attempted to rob the man of his jewelry. When the man fought back, Shiesty allegedly shot him in the buttocks. His co-defendant also fired his weapon, shooting a man in the hip.

The alleged victim shot in the buttocks, identified by the Miami Herald as 28-year-old Brandon Cooper, apparently has more issues than simply his booty aching as he was recently indicted and arrested in Florida on suspicion of taking part in an elaborate bank-fraud scheme, the newspaper reported.

Behind bars since July, Pooh Shiesty previously pleaded not guilty to the four-count federal indictment, which carried a maximum sentence of life in prison. The intended guilty plea means the trial has been removed from the court’s calendar, with a formal change of plea hearing waiting to be scheduled. Thoughts?