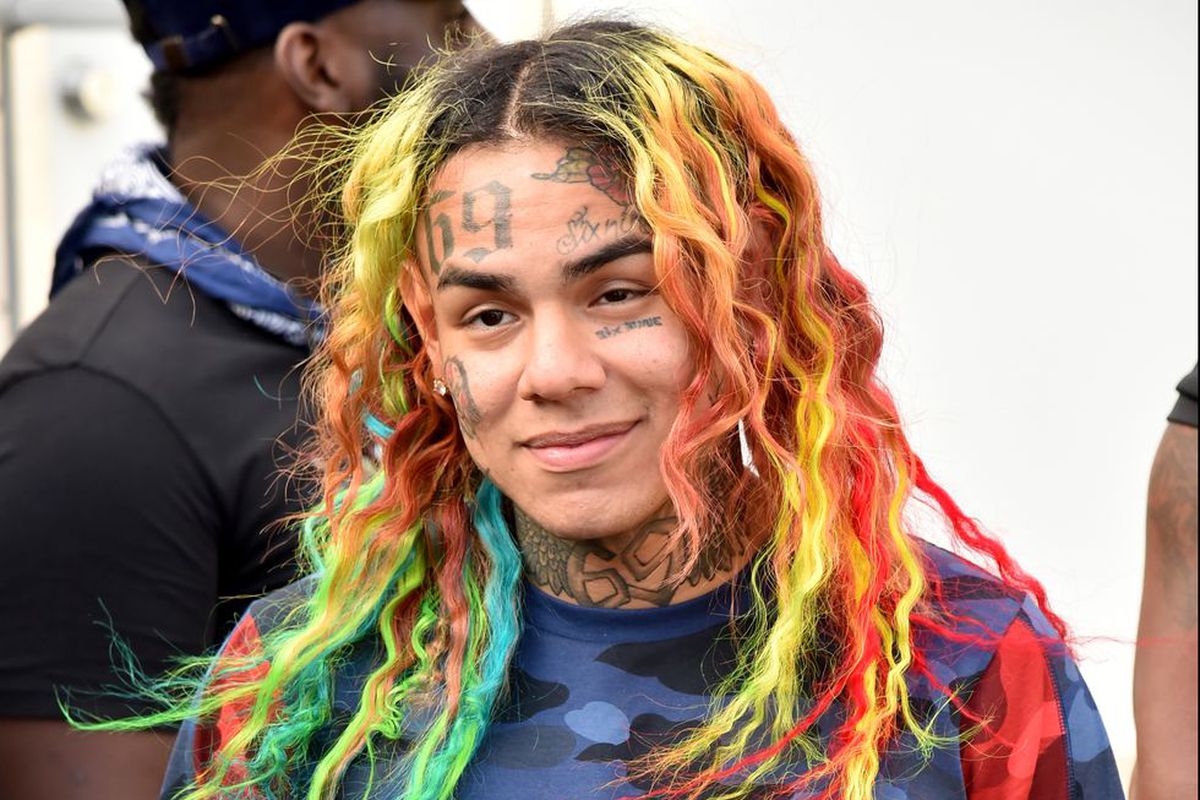 Tekashi 6ix9ine has been granted an early release from prison due to the coronavirus outbreak, where he will serve his first four months on house arrest.

It was only a matter of time before we learned of Tekashi 6ix9ine’s early release from prison and, finally, that moment has arrived. As reported by Inner City Press, who has been following the court case for months, Judge Paul Engelmayer has approved the early release of rapper Tekashi 6ix9ine as a direct result of the coronavirus outbreak.

The star had originally appealed for his release, which was denied by the Bureau of Prisons. When presenting his case a second time, it was approved by the feds before the Judge co-signed the order and allowed him to leave. This doesn’t mean that 6ix9ine is completely off the hook though.

The rapper will spend his first four months on supervised release with a GPS monitor. He will not be allowed to leave the home unless he receives permission from the court to see a doctor.
It is currently unclear if the recording artist has contracted COVID-19 or if his release is simply as a precaution. The rainbow-haired star has asthma and is considered “at-risk” of catching hard symptoms from the illness. His attorney previously said that he was having “shortness of breath.”

Tekashi 6ix9ine was locked up on racketeering charges, getting caught up with the Nine Trey Bloods gang. He notoriously provided information to the feds throughout the trial, resulting in a lightened sentence for him.

What do you think 6ix9ine will do now that he’s out? Are you excited for his return?

#Breaking: It's done, Judge Engelmayer's order on #6ix9ine has just come out, US asked that it be delayed: 69 "shall serve the first four months of supervised release on home incarceration, to be enforced by GPS monitoring, not to be docketed until 4 pm April 2" pic.twitter.com/oMX6NT77IW