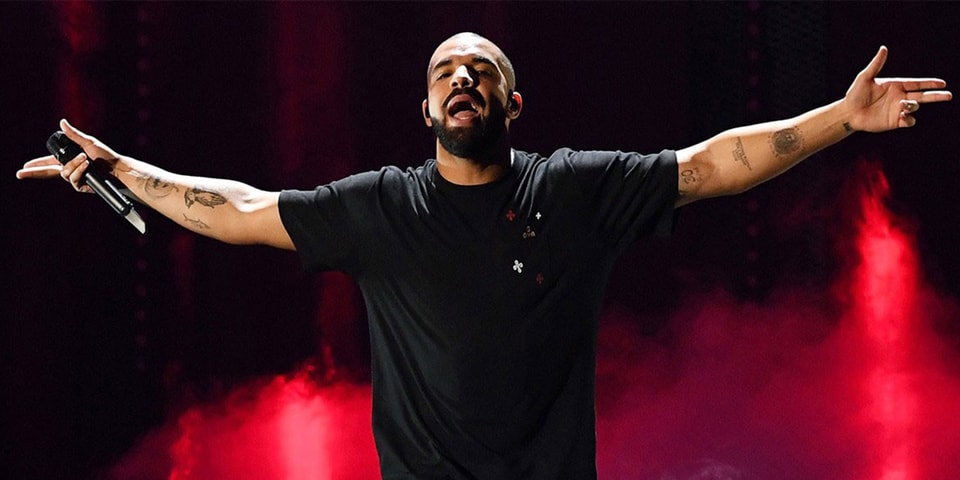 Drake didn’t even share “Toosie Slide” before it became a hit on social media, so he decided it was a good time to drop off the full song.

On the heels of receiving a co-sign from Oprah Winfrey, Drake delivers his latest single “Toosie Slide.” The OWN mogul recently reacted to Lil Yachty’s track “Oprah’s Bank Account” featuring Drake and DaBaby. “I love it. I love it. I loveeeeee it! Yes, I love it,” she told the Associated Press. “I haven’t seen the video but it’s nice to be in a Drake song no matter what — especially for your bank account, OK!”

Drake returns with “Toosie Slide,” a song that has already set social media on fire. We may not see Oprah taking to TikTok to give her best dance moves to Drake’s bars, but thousands of the social platform’s users have made the snippet a viral hit prior to the song’s release. “Drake hit me up and was like, ‘Yo, I need your help,’” Toosie, a dancer from the original video told Rolling Stone. “So he sends the record. It was just an idea at the time. It was just the hook and a verse. I came up with this dance. [Drake said,] ‘What you think? You think you can come up with a dance for this song that I made?’ So I sit down, listen to it. Luckily, I’m at Ayo and Teo’s house with Hii Key and all of us. We all chilling. We came up with it pretty fast. We just all pieced it together. We all contributed.”

Check out Drake’s “Toosie Slide” and let us know what you think of the OVO mogul’s bars.

Quotable Lyrics:
Nike crossbody, got a piece in it
Got a dance, but it’s really on some street sh*t
I’ma show you how to get it
It go right foot up, left foot, slide
Left foot up, right foot, slide
Basically, I’m sayin’, either way, we ’bout to slide, ayy
Can’t let this one slide, ayy