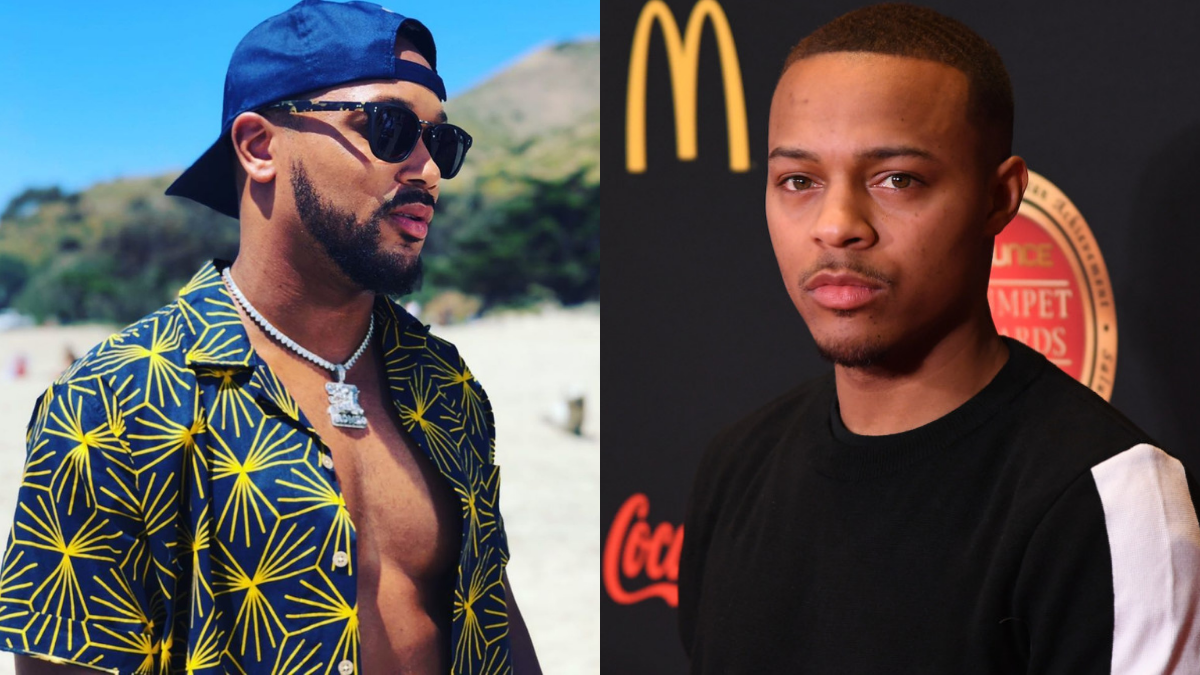 Now, Romeo is going to going to dog Liccle Bow Wow all day if we’re talking about who’s finer and grew up to be well…less embarrassing. But does he have the catalogue to go toe to toe with Bow Wow?

Romeo Miller and Bow Wow traded shots on social media, this weekend, amidst rumors that the two will face off in a future Verzuz matchup. The back-and-forth started when Romeo appeared on a recent episode of Fox Soul’s The Mix, and remarked, “If Bow Wow do a godddamn battle and it’s not with me, don’t do it. If Bow do a battle, I’m open for it.”

Word got back to Bow Wow and he replied on Twitter: “You sure you want this smoke? i see you calling me out. You sure this what you want to do? #VERZUZ” Fans have been itching for a Verzuz appearance with the two rappers since the series started, last year.

From there, Romeo posted a lengthy response on his Instagram story.

“Regarding this Verzuz talk, I’ve gave this man Bow @shadmoss his roses since we was kids and even reached out myself (multiple times) to celebrate him and our era together in a creative way,” he wrote. “I could put my pride to the side if it means doing something positive and bringing back nostalgia for a dope ass generation.”

“Now if you think this is smoke my brother, we could hit up @loganpaul and get on one of those boxing tickets. You know me in real life bro, we aren’t kids anymore; leave that for the fans. This ain’t about the competition for me, this is about showing the impact that 2 young black kids had on the entire industry. That’s the Win. To inspire the next! It’s NoLimit. You got my number, hit me.”

Check out the back and forth below. Would you be here for this match up? Who’s your money on?