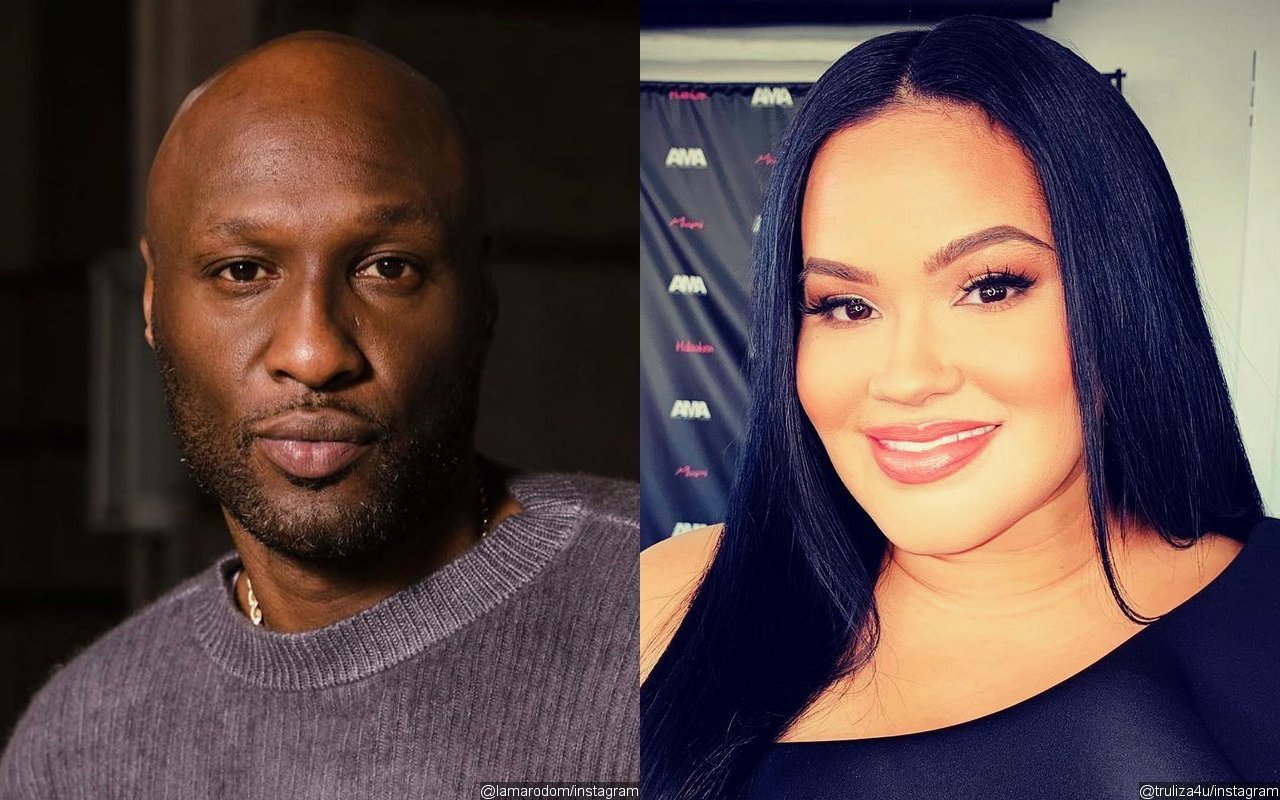 Earlier today, many reported that Lamar Odom’s baby mama was suing him for allegedly not paying his child support over the last 12 months. As a result of these missed payments, Liza Morales claims that she is being evicted from her Manhattan apartment and that her kids have been affected as well. In fact, Morales says that she put her kid through a community college instead of a four-year institution because it’s all she could afford.

Now, Odom himself is responding to the allegations and he isn’t holding back. In a post on IG, Odom gave a scathing assessment of the situation noting that his children are now adults and that he has been paying child support for 18 years. He also said that Morales had 15 years to get herself a job but refused to do so.

“I had no plans on addressing this but I can’t keep letting bitter women slander my name. I have taken care of Liza and my children their entire lives. My children are adults. I have paid child support for CHILDREN on-time monthly for the past 18 years. My CHILDREN are ADULTS. I am saddened that in the past 15 years that Liza has not taken the initiative to get a job and create a source of income for herself aside from my monthly payment of child support. She is smart, able and capable of working to support the lavish lifestyle she wants to live. I love my adult children and I will support them and their dreams in every way possible. I pray that Liza finds healing and gets to a place of independence.”

It remains to be seen whether or not the lawsuit will hold up although for now, it is certainly a messy situation.