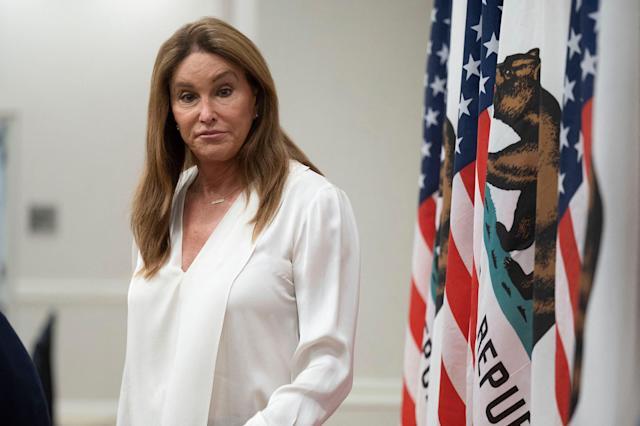 I really feel like we’ve had enough of non-politicians running for office, especially after having an incompetent President for 4 years. So, when I head Caitlyn would be running for office I immediately just hoped that no one in their right mind would vote for her.. and well, California has restored my faith in humanity.

On Tuesday, Californians hit the voting booths to vote on whether current California Governor Gavin Newsom should be removed from office. According to CNN, the push to remove Newsom from office was started last year by conservative Californians critical of the governor’s record on multiple issues, most notably regarding his decisions during the COVID-19 pandemic.

With the potential of Newsom’s office being vacated, several stepped up to run for governor of California should the recall election be successful, and of those nearly four dozen candidates, Caitlyn Jenner was perhaps one of the most well-known candidates. However, as results from the recall election trickled in on Tuesday, it was revealed that the retired Olympian performed horribly in the critical election.

According to CNN, Jenner has reportedly garnered 55,891 votes, which is just 1.1% of the total statewide vote, in the “replace” section of the recall ballot. Despite the vast amount of publicity that her campaign used, Caitlyn Jenner lost by an insurmountable margin, as Larry Elder earned the most votes for the “replace” nomination with 2,373,571 votes, almost 47% of the total statewide vote.

However, like Caitlyn Jenner’s nearly 56k votes, Elder’s 2.3 million votes were still not enough for him to become California’s next governor because over 63% of Californians who voted agreed that Newsom should not be recalled. In response to the unsuccessful recall, Caitlyn Jenner offered a scathing critique of Newsom as well as his constituents.

“He didn’t campaign to do this recall on not one of his successes because he doesn’t have any,” Jenner remarked in her concession speech. “And I can’t believe that this many people actually voted to keep him in office. It’s a shame. Honestly, it’s a shame. You kind of get the government you deserve.”