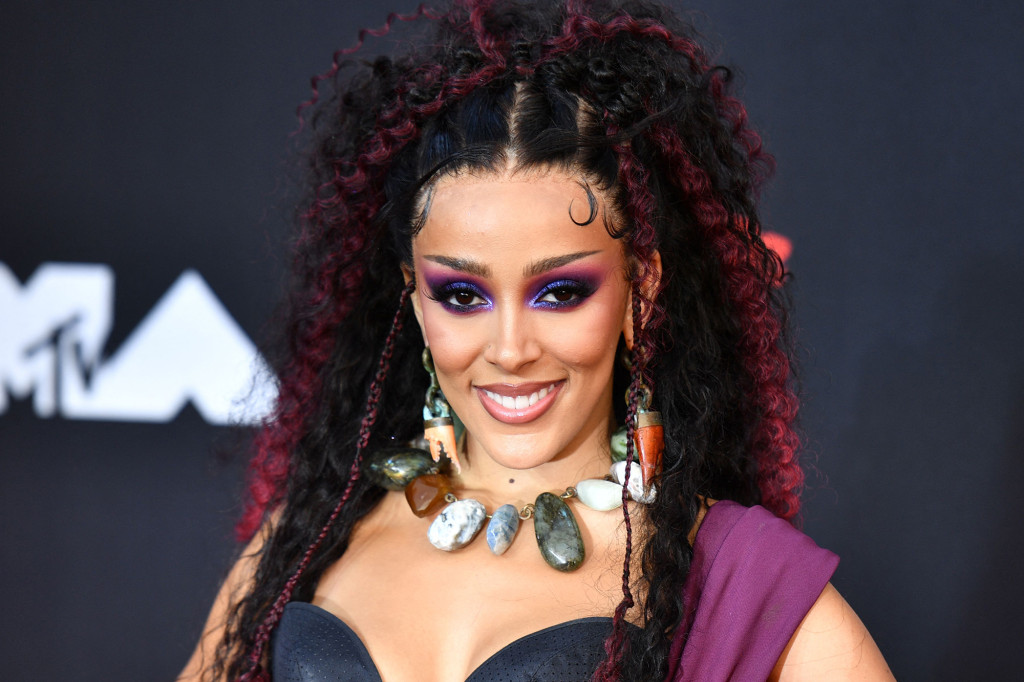 Apparently Doja feels she’s been a tad sloppy when it comes to collabs and remixes and she claims she’s about to chill out and be a bit more choosy.

Artists love hopping on one another’s tracks in the hopes of creating the next No. 1 charting hit or crafting a hit that the streets will love, but a lot of times with some artists, we just have a series of rappers and singers jumping from one studio to the next. There have been some epic moments on wax as some of the industry’s favorites have come together, and last night’s Verzuz with Fat Joe and Ja Rule showed that the right link can prove to be a classic decades later.

Over the weekend, Doja Cat made her award show-hosting debut at the MTV Video Music Awards, and later, she caught up with the folks over at Extra where she spoke with Rachel Lindsay about Planet Her. During the chat, Linsday asked the singer-rapper about her dream collaborations, and Doja revealed that she is planning on being a bit more selective with who she partners up with.

Planet Her featured looks from artists like The Weeknd, Young Thug, and SZA, and Doja told Lindsay that she has noticed a collaboration trend that she doesn’t want to be a part of.

“I have been trying to be more careful about who I’m collaborating with,” she began. “Not to say that the people on my album are—they’re incredible. They are the perfect features only album, but I do want to be more choosy about what I’m doing because I feel like a lot of features are coming out and it feels like people are just getting on each other’s songs for the sake of having them on each other’s songs.”

“I want to be really careful about that. Sometimes it’s too much collabs and remixes and things like that.” Check out Doja Cat’s clip below and let us know if you think collaborations are getting out of hand. What are some unnecessary collabs or remixes you can think of?