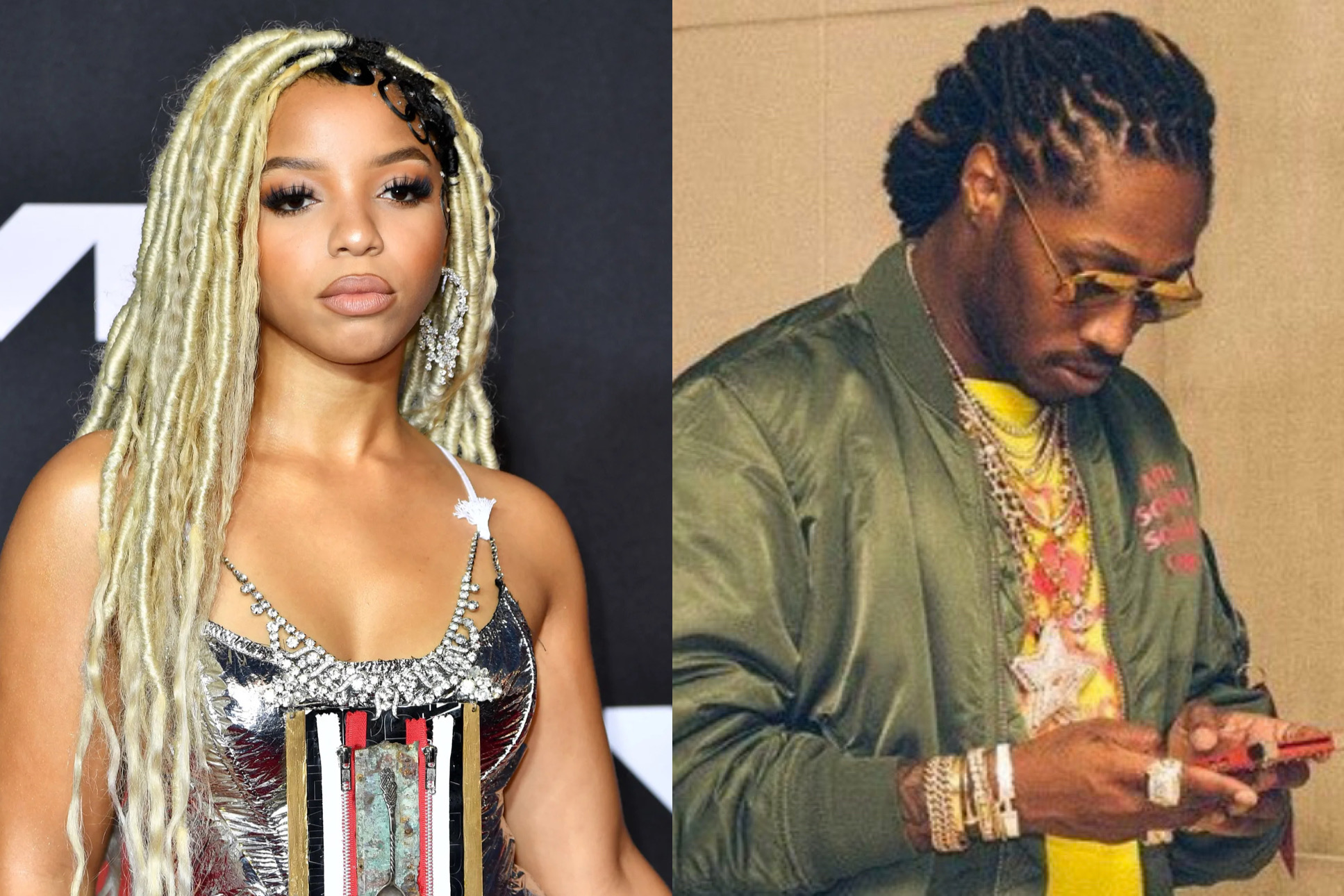 Whew, chile! When I saw that rumors that Chlöe was supposedly dating fertile Future, considering the source, I immediately had my doubts, but I still had to pray that she wasn’t about to become his next appointed single mother.

Chlöe Bailey was NOT about to get caught up in this madness… On Wednesday, she made sure to dead the rumors linking her romantically to rapper Future, telling the world that she’s never even spoken to him. Most should have taken the rumors with a grain of salt considering they originated from the infamous MediaTakeout, but some fans have been convinced that Chlöe is dating Future following her performance at the MTV VMAs. Going live on Instagram, Chlöe addressed the rumors, as well as a few others.

“I don’t know where that rumor came from,” calmly said the singer. “Someone asked if me and Future talk. He’s a wonderful fella, love his music, I’ve never spoken to him a day in my life.”

She instantly switched the topic to her hair color before focusing on another fan’s comment that suggested she joined the Illuminati.

“You know what really cracks me up? One moment you all say that I talk about God too much and the next, you say I’m selling my soul,” said Chlöe. “I love God and I love music and I just have a lot of passion. That’s it.”

For all we know, Future is still with Dess Dior or whatever flavor of the week he’s on at this point, and Chlöe is keeping her own relationship status under wraps. However, she’s making it clear that she doesn’t have anything going on with Future.

Chlöe nipped that right in the bud. Check out the video below.