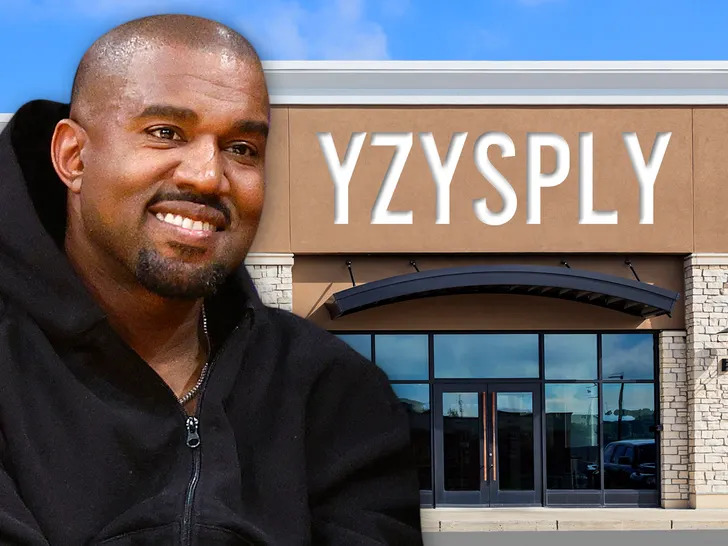 Listen, you may not agree with Ye’s political or personal actions at all times, but one thing about it… that man stays on when it comes to his business.

Kanye West has filed to trademark “YZYSUPPLY” for brick-and-mortar store locations, opening the doorway for him to bring his online clothing shop to retail stores. In the past, West has used the Yeezy Supply website to sell shirts, socks, hats, visors, headwear, footwear, and more.

The trademark filing comes despite West already inking a 10-year deal with GAP for his Yeezy brand back in 2020.

West has previously spoken about the prospect of bringing his clothing brand to physical locations, telling Vanity Fair in 2015 that it is his “dream.”

West’s partnership with GAP has been highly successful since the rapper began releasing pieces with the brand. Back in May, West released a collaboration with Balenciaga through GAP.

Despite focusing on his fashion brand at the moment, West is still actively making music. He recently teamed with Cardi B for her new single, “Hot Shit,” which also features Lil Durk. A music video for the song is scheduled to release on tomorrow, July 12.

Are you here Yeezy stores? Imagine switching out Walmart and Target for YEEZY! Well, pending prices.