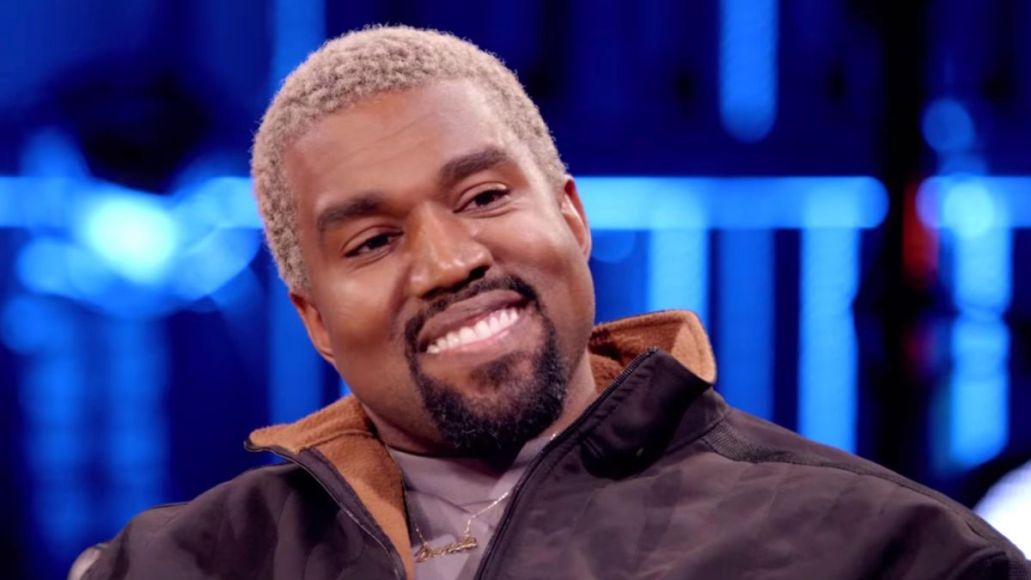 While the public waits for Kanye to drop “DONDA” he’s out here p*ssyfooting around with Drake and making weird legal requests to change his name.

Kanye West has an unreleased album scheduled for its third listening party this week but ahead of its Soldier Field debut, the rapper might be readying the announcement of a name change. According to TMZ, Kanye West has filed legal papers to officially change his name from Kanye Omari West to simply Ye.

The name change process must go through review before a judge signs off but it seems promising. California reportedly has pretty ‘lax laws when it comes to name changes. Unless it’s for the purpose of fraud or other crimes, a judge typically gives it the green light.

Oddly enough, the name change includes dropping his last name entirely. His ex-wife, Kim Kardashian, still has “West” in her surname, even after they filed for divorce earlier this year.

Kanye has previously announced his desire to change his name in the past. In 2018, hours before his controversial SNL performance, Kanye hit Twitter where he revealed the name change. “the being formally known as Kanye West,” he tweeted. “I am YE.”

Maybe if the name change happens in time, DONDA might be credited under Ye. The rapper is expected to finally drop his new album this Friday following its Chicago debut. According to local news sources, the rapper set up a replica of his childhood home in the field for the performance.

the being formally known as Kanye West

What do you guys think of this? Are you feeling Kanye… I mean, Ye’s potential new name?