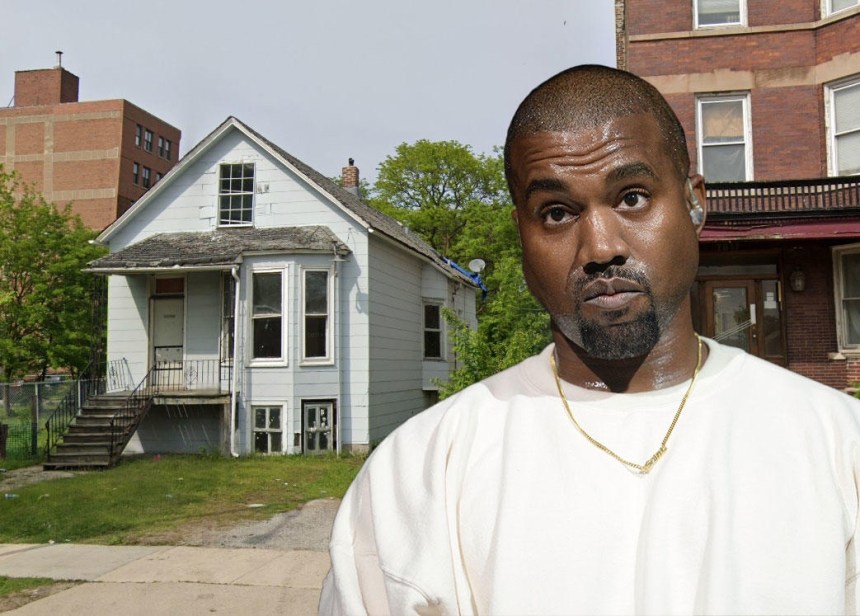 Had there not been three whole concert/listening parties where the material was performed, some of us would’ve thought “DONDA” didn’t even exist. Now, it’s “wake up, Mr West” indeed as Kanye just woke us all up with what’s one of his most anticipated releases to date.

As fans debated whether Kanye West’s extensive album rollout for DONDA is genius or half-baked, the billionaire rapper certainly been keeping everyone on their toes and talking about an album that wasn’t even released yet for over a month now. However, in the words of our also constantly delayed ‘bad gal,’ “The wait is over.” After a lengthy delay, Kanye West has officially released his latest studio album, DONDA.

The album’s second track ‘Jail’ does indeed feature Jay-Z rather than DaBaby, after Ye earlier assert that he would not remove DaBaby from the track in order to release the album, which he informed us of courtesy of a screenshot message thread with his team stating that DaBaby’s team was not clearing the record. ‘Jail pt 2’ shows on the tracklisting but is not available to listen for those reasons we’re assuming.

Social media is currently waking up to the album and the reactions are ranging from absolute shock that it’s actually here to those praising the album on early listens. Take a look at some of the reactions below and let us know if you’re feeling ‘DONDA.’ Are you even listening?

I just woke up and the first thing I hear is that Donda dropped? pic.twitter.com/NKiCdmPYx3

Me tryna figure out which song my favourite off #DONDA. pic.twitter.com/K9yTsipsB7

the pope must have blessed this holy album #DONDA pic.twitter.com/VGoq0dI15r

Show me a better trio than this, ill wait #DONDA pic.twitter.com/a4k5bvkN1Q

Show me a better trio than this, ill wait #DONDA pic.twitter.com/a4k5bvkN1Q