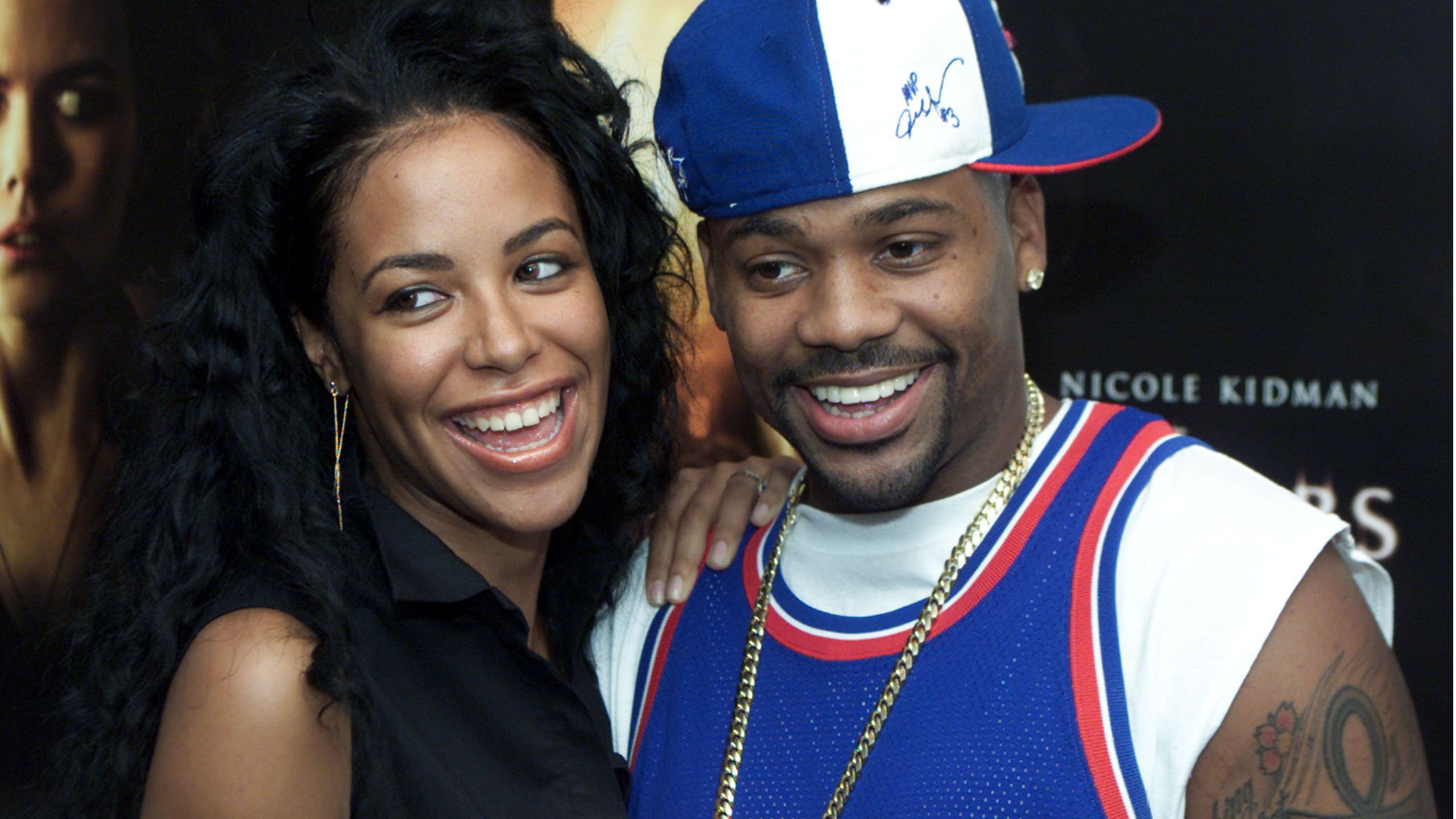 Dash claims Lenny Kravitz offered Aaliyah his jet after she complained about the plane she was flying in. Hype allegedly took Kravtiz’s jet instead.

On the anniversary of Aaliyah’s death, Dame Dash is speaking about his former girlfriend. It was 20 years ago today (August 25) that Aaliyah lost her life in a tragic plane crash at 22-years-old. Throughout the day, fans and friends of the singer have come forward to pay tributes and recall fond memories, and Entertainment Tonight released an interview with Dame where he speaks about their relationship, her fear of flying, and why the singer’s death made him upset with famed director Hype Williams.

Dash was reportedly dating Aaliyah at the time of her death and the Roc-A-Fella co-founder recalled the singer being afraid of flying. He said that she was apprehensive of taking the flight to the Bahamas to film her final music video “Rock the Boat” and claimed that before her fatal flight, they were texting about her being scared.

“There hasn’t been one day since she’s passed, not one, in twenty years, that I haven’t heard her name, heard her record, or seen a picture of her. Every single day she’s present in my life and I feel lucky for that,” said Dame. He recalled flying to Miami to meet up with Aaliyah as she was filming “Rock the Boat” with Hype Williams, a friend, acting as director. Dame claimed that he told Aaliyah that Hype would try to squeeze in one more day and he advised her not to do it.

“When she actually saw the plane… She said ‘I don’t like this plane.’ I was like, ‘Well, don’t get on it.’ She was like, ‘Well, I got to because I got work to do,'” Dash said. “She got on the plane and she always had a very serious fear of planes in general, so she had to overcome a fear to get on that plane on the way there. But what I was really more tight about was that I had heard that Lenny Kravitz had offered her a jet and that Hype had took the jet. So, that’s what really pissed me off about the situation when I heard about that. You can ask Hype about that.”

Dash added that he has spoken to Hype about it and when the ET host wanted him to explain how that conversation went, Dame answered, “Ask him.” He continued, “Because of my respect for Aaliyah and her family… Everyone’s respectful of her memory. No one really speaks on it… So in respect for her memory, I don’t say a lot of things.”

Watch his interview in its entirety, including Dash revealing where he was when he received the news that his girlfriend had passed away. What do you make of this? Personally, I think the details around Aaliyah’s tragic death need to be left alone. It’s a traumatic event to this day to many of her fans and especially her family. So adding additional speculation around it over the years becomes everything but beneficial.

So Damon spoke about #Aaliyah but let me just say he was about to spill some tea on that day of Rock The Boat set with Hype Williams… pic.twitter.com/cXG4WKNAhA