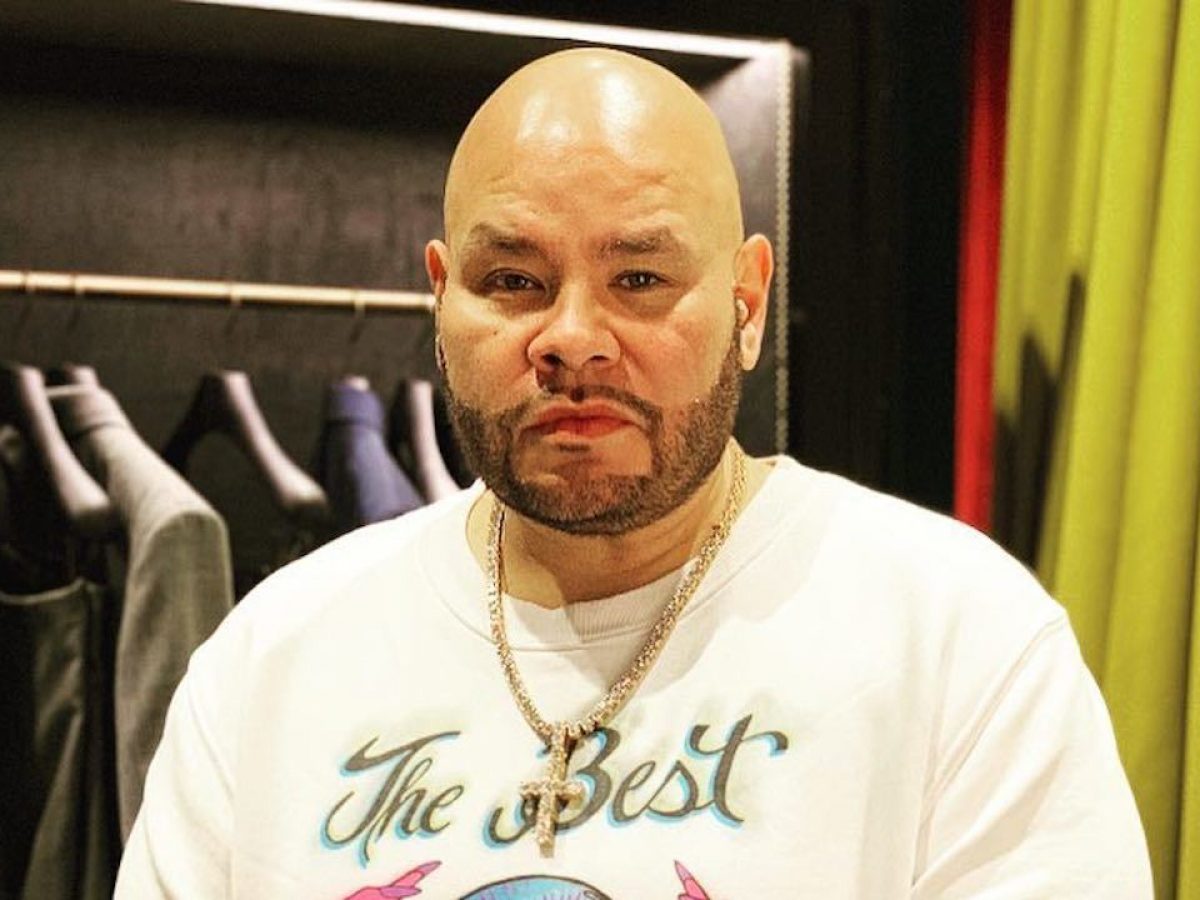 Things might get a little ugly in Terror Squad land. Fat Joe is typically unproblematic in the rap game but now Cuban Link has shared alleged paperwork with Fat Joe’s government name on it, alleging that he’s a snitch.

One of the original members of Terror Squad, Cuban Link, has accused Fat Joe of being a snitch. He shared alleged paperwork with the rapper’s government name on it, attempting to prove that Joey Crack has been in cahoots with the feds.

“Exhibit A-the paperwork is in,” wrote Cuban Link, sharing a video of Star exposing the alleged paperwork, which he admits may not be legitimate. “Now you might understand why I couldn’t get along with that animal but I guess let’s wait for the authenticity of this here paperwork..but like I said I’m just gonna sit back and watch the pale beluga whale get Brought in to shore by the rest of the fisherman!!”

Cuban Link proceeded to share a clearer photo of the paperwork in question, which alleges that Fat Joe, real name Joseph Antonio Cartagena, spoke to the police about a murder. “Fat joes snitch report…so it starts,” wrote Cuban Link.

Some fans are doubting the authenticity of the paperwork, suggesting that if it were true, 50 Cent would have found it years ago when he was feuding with the rapper.

Fat Joe previously spoke on snitching when Tekashi 6ix9ine’s drama was in full swing, saying, “I thought he was a nice guy, and now he can’t be my friend, he can’t come around me ever again. Those are rules. He crossed that line. I don’t even understand if I go to the club and they play his song — I’m keepin it a buck. I pray for people who cross that line — when they talk to the police and they snitch, I pray for them.”

Do you think Fat Joe is a snitch? What do you make of this mess? Peep the receipts below: