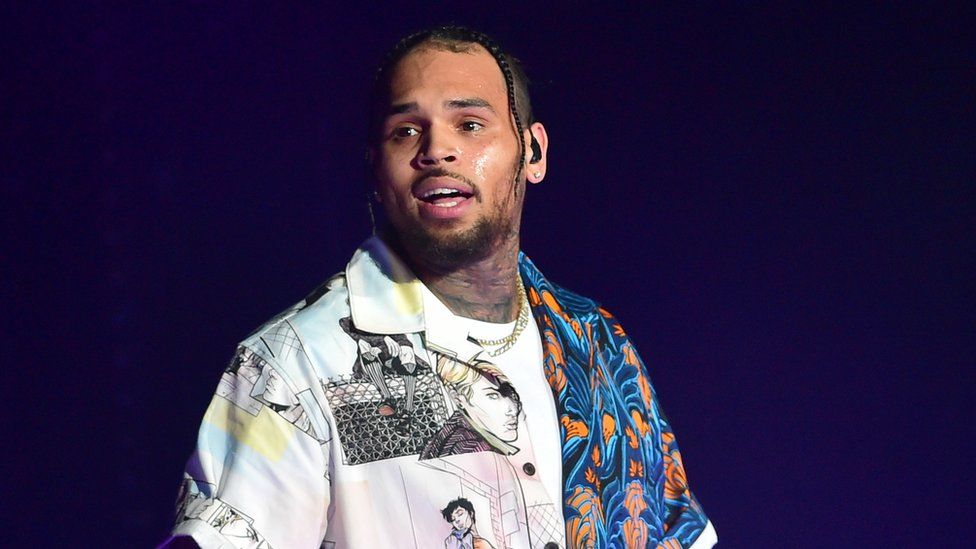 Chris Brown has actually been fairly quiet in recent times but still can’t catch a break. A woman named Ashley claims that Brown wouldn’t allow her into his party because she was “too dark.”

Another woman has come forward to accuse Chris Brown of colorism, but this time, people are a little confused. For years, there have been rumors that Brown has a skin color preference when it comes to the women he dates and allows around him. He has faced accusations of keeping dark-skinned women away from his VIP sections at nightclubs and dozens of think-pieces about Brown’s alleged colorism controversy can be found with a simple Google search.

In 2019, Brown released his single “Need A Stack” and in it, he says, “Only wanna f*ck the Black b*tches with the nice hair.” The line caused a ruckus and even Tory Lanez surfaced to defend his friend, but soon, Love & Hip Hop star Tokyo Vanity came forward with a tale about her dark-skinned friend being turned away by Brown and his team. This caused the singer to engage in a short-lived social media beef with the reality star rapper, and recently, another woman shared on TikTok that she had a similar experience with Brown.

A woman named Ashley posted, “When Bhris Breezy told Me I was too dark to get Into his party,” and in the caption, she added, “Idk why I still like him [crying emoji] I must like abuse [face palm emoji].” She didn’t elaborate on when this allegedly occurred, but her comment section lit up with mixed reactions. She chimed in to add, “Guys I’m a real victim, my caption is basically my coping mechanism [sad face emoji].”

There were several people who were perplexed by the accusation because by looking at Ashley’s images and videos, she looks to be a light-skinned woman. Many people accused her of lying for attention, but she responded to supportive comments, thanking people for believing her story. You can check out her video below.

What do you guys think of this mess?