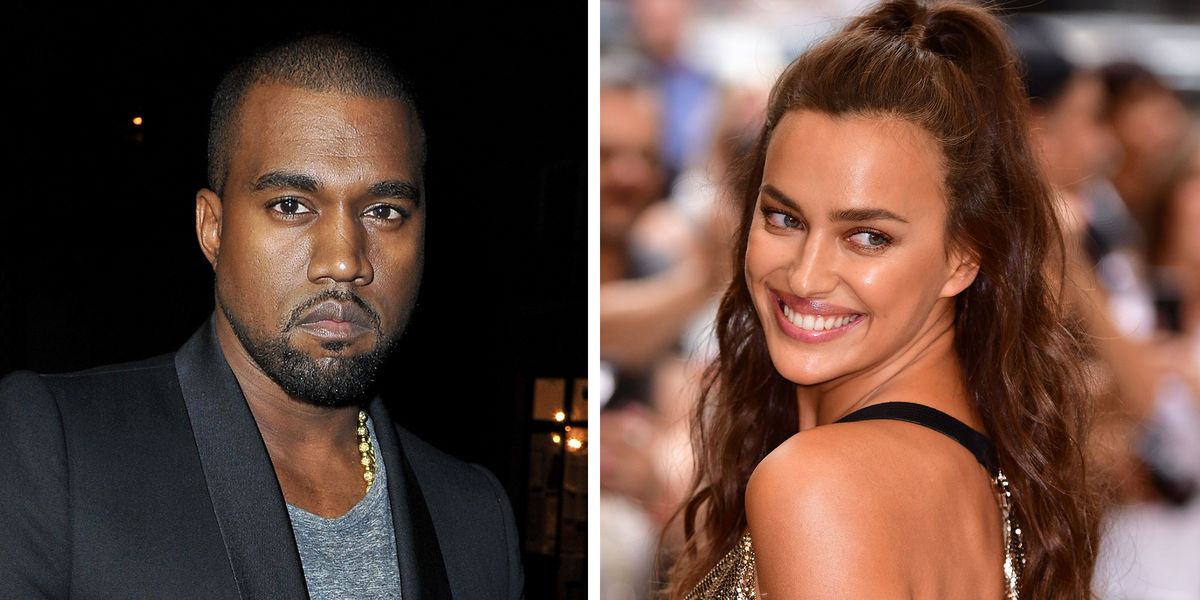 People often call us Gemini’s crazy but just can’t seem to stay away. Perhaps that’s why Irina Shayk isn’t done getting her dose of Yeezy.

Irina Shayk reportedly did not leave Kanye West in the friend zone. This week, it was reported that Kanye and his new supermodel girlfriend were “cooling off” of their relationship after Yeezy took a solo trip to Paris but TMZ reports that those stories were false and they’re still very much together.

The initial breakup reports came from Page Six. The publication’s sources claimed that Irina Shayk did not want the world to believe she was in a relationship with Kanye, preferring to remain close friends with him. She did not come along to Kanye’s trip to Paris, but according to the updated report by TMZ, that’s because he was only there for a few hours.

The media outlet’s sources state that Irina and Kanye are still very much together, as they have been for months. In fact, just a few weeks ago, they enjoyed a very public dinner together in San Francisco at Mourad. After their dinner, Kanye took his business trip to Paris, where he attended the Balenciaga fashion show. He reportedly flew in and out of France on the same day, so it was rendered pointless for Irina to tag along.

We will keep you posted on all of the latest news regarding Kanye West’s relationship with Irina Shayk. For now, it seems as though they’re still very much an item.

Do you see things working out for these two?