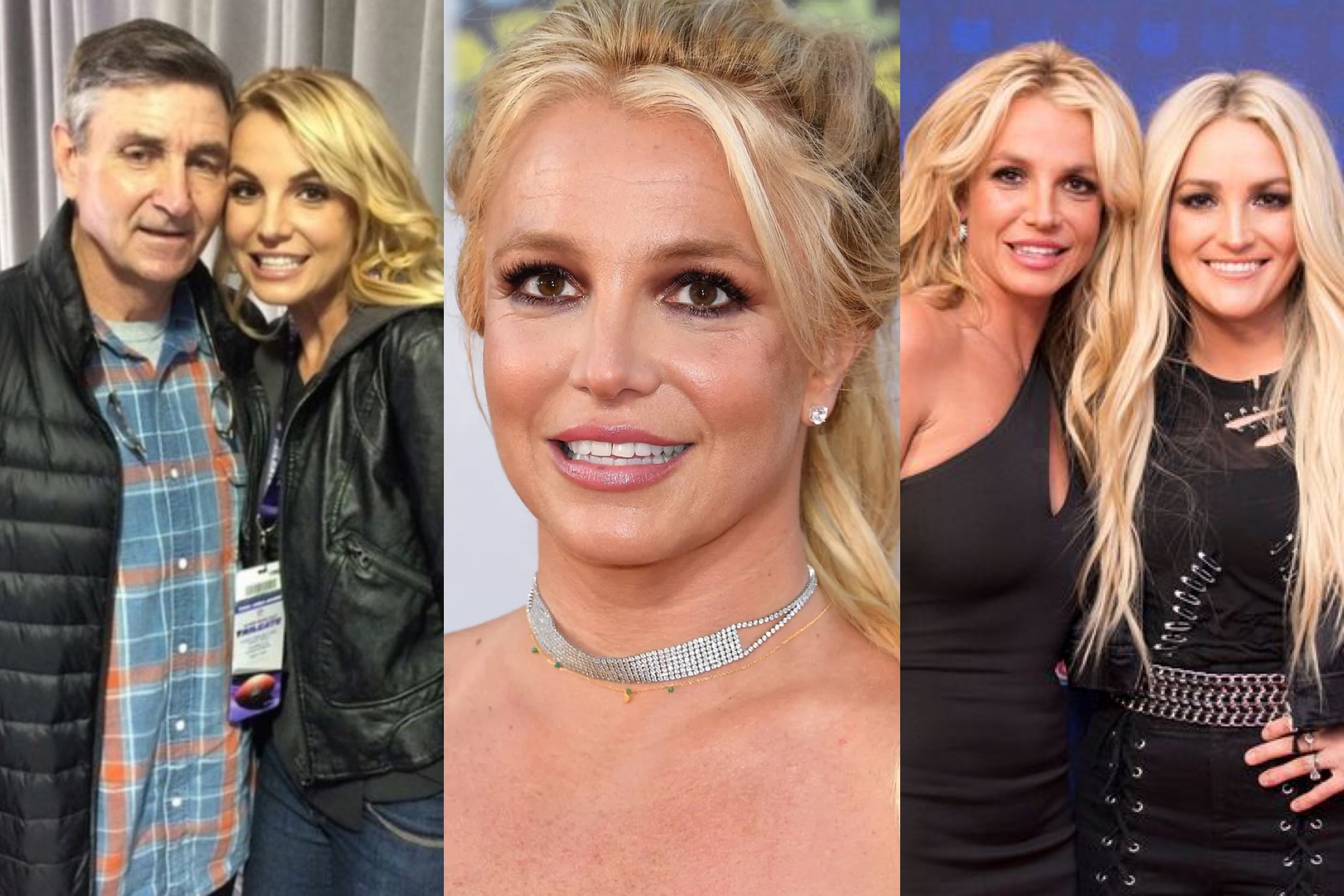 Baby, Britney has definitely gained access to her social media this time and she is letting the people who failed her have it.. as she should.

Following years of staying quiet about her conservatorship, Britney Spears has found her voice. She recently gave an explosive statement at one of her hearings where she detailed feeling trapped and abused by her conservators, and since that time, several of her famous friends and family have vocalized their support. The “Free Britney” movement has gained new steam and it has caused many people once in the singer’s inner circle to come forward to speak out about Spears’s current circumstance. including her sister Jamie Spears who prior to Britney telling her side of things once claimed that everything with Britney was all good when given the opportunity to address it.

Yet, Spears wasn’t necessarily excited to read through statements from loved ones and questioned why they would come forward now when they ignored her struggle for so long. “There’s nothing worse than when the people closest to you who never showed up for you post things in regard to your situation whatever it may be and speak righteously for support,” the singer penned in a scathing Instagram post. “How dare the people you love the most say anything at all … did they even put a hand out to even lift me up at the TIME !!!??? How dare you make it public that NOW you CARE.”

Spears decided not to call anyone out by name, but she insisted that they are well aware that she’s directing her rant toward them. “Did you put your hand out when I was drowning ???? Again … NO … so if you’re reading this and you know who you are,” she said. “And you actually have the nerve to say anything about my situation just to save face for yourself publicly !!!

She told the mysterious person or persons they should “stop with the righteous approach,” especially considering they are “so far from righteous it’s not even funny.” On Saturday (July 17) the singer again went off on her haters on Instagram nd declared that she is quitting her Vegas gig and not doing any more live performances “anytime soon.” Her new post comes amidst a viral legal battle to get out of her conservatorship.

“For those of you who choose to criticize my dancing videos … look I’m not gonna be performing on any stages anytime soon with my dad handling what I wear, say, do, or think!!!! I’ve done that for the past 13 years …” She continued: “And no I’m not gonna put on heavy makeup and try try try on stage again and not be able to do the real deal with remixes of my songs for years and begging to put my new music in my show for MY fans … so I quit !!!!”

It’s honestly refreshing to see Britney speaking up and out for herself. Hopefully this will continue and lead into her freedom being found at the end of this road. Take a look at the posts below. Thoughts?