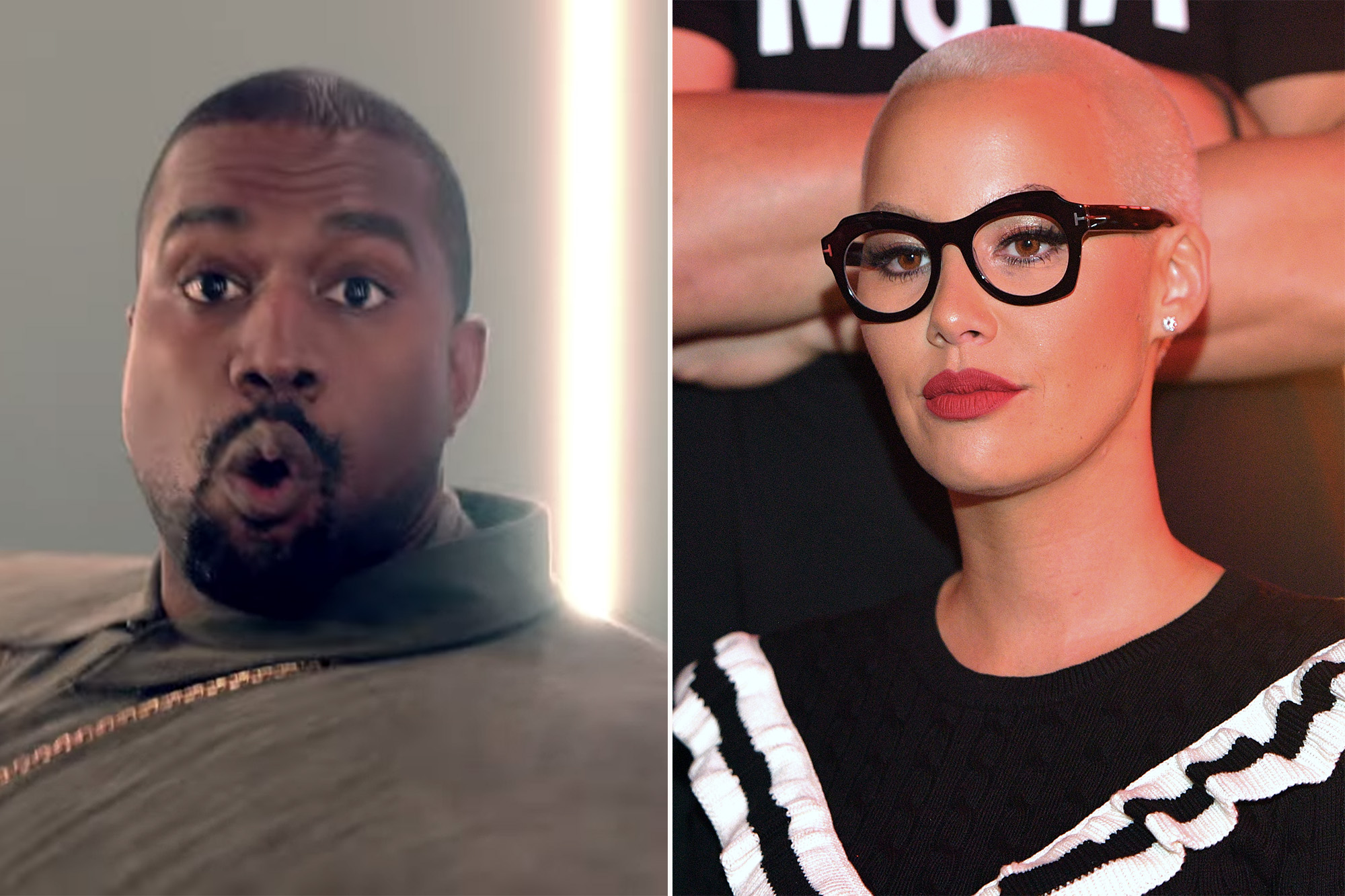 Amber Rose drops an important message about abortion and women’s bodies, subliminally telling her ex-boyfriend Kanye West to shut up about the topic.

Amber Rose stood by Kanye West’s side after he burst onto stage and interrupted Taylor Swift’s acceptance speech at the 2009 MTV Video Music Awards. She admittedly also played a part in getting Nicki Minaj on his hit song “Monster,” where she undoubtedly delivered a standout verse. Following their breakup though, things got ugly. She claimed that he was into some weird stuff in the bedroom, picking him apart and generally just being hella petty with him. Now, she’s sneaking in some subliminal messages on social media about him.

Posting a political message about abortion and women’s bodies on her page, Amber Rose advocated for women to be able to decide what they want to do with their lives.

While she isn’t directly calling out her ex-boyfriend, who is running for President, he has expressed an anti-abortion stance, which seems to be the main point of his campaign.

“Please stop telling women what to do with our bodies,” said Amber in her caption.

Please stop telling women what to do with our bodies #slutwalk2021