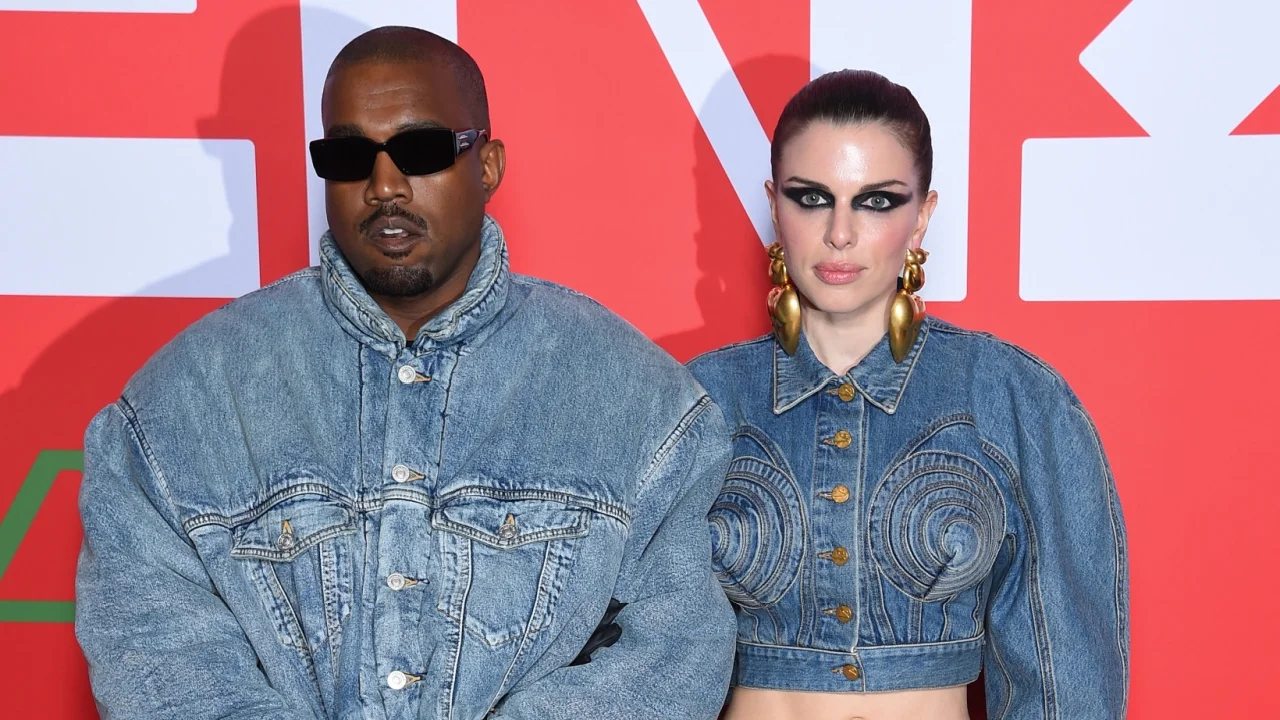 Though it’s obvious the Kanye connection has already done wonders not only for her fashion but also her name (considering most of us had no idea who she was a few weeks ago) Ms Fox wants to make it clear that billionaires are “nothing new” on her hitlist.

Julia Fox claims she’s been there done that. On Friday, January 21st, Kanye’s latest mannequin dropped off a new episode of her Forbidden Fruits podcast, which found her and co-host Niki Takest sitting down with “messy legend” Ava Louise to discuss the world of “clout culture.”

During the one hour and seven-minute-long conversation, Fox’s relationship with Yeezus rapper Kanye West came up, and the assured listeners that she’s not romantically involved with the father of four for financial gain or fame.

Fox did admit that she was something of an “attention seeker” when she was younger, but claims that at this point, she doesn’t care all that much about the headlines she and the Atlanta-born recording artist have been generating.

“It’s funny cause I’m getting all of this attention, but I really couldn’t care,” the mother of one added, also sharing that she prefers to put her energy into creating art and “putting things into the world” before encouraging people to “watch [her] movie, [or] read [her] book.”

“That is more thrilling to me now than eyes on me. I couldn’t care less,” Fox went on.

Elsewhere in the interview, she explained that viral of the dinner she and West attended with Madonna, stating it was actually crashed by other celebrities and athletes like Evan Ross, Floyd Mayweather, and Antonio Brown.

“There was a lot going on,” the model recalled. “Madonna was there. It was actually supposed to be a dinner for just Madonna and I… and all of these other celebs crashed.”

Take a listen to the podcast episode below and let us known if you’re buying what Fox is selling. For me, let’s be honest..I think with any woman (especially one who is seeking a career in entertainment) would know there’s a huge benefit by being linked to Kanye. Now, that may not be her only reason for getting a little Yeezus but I think anyone would be lying to say it never crossed their mind. Thoughts?