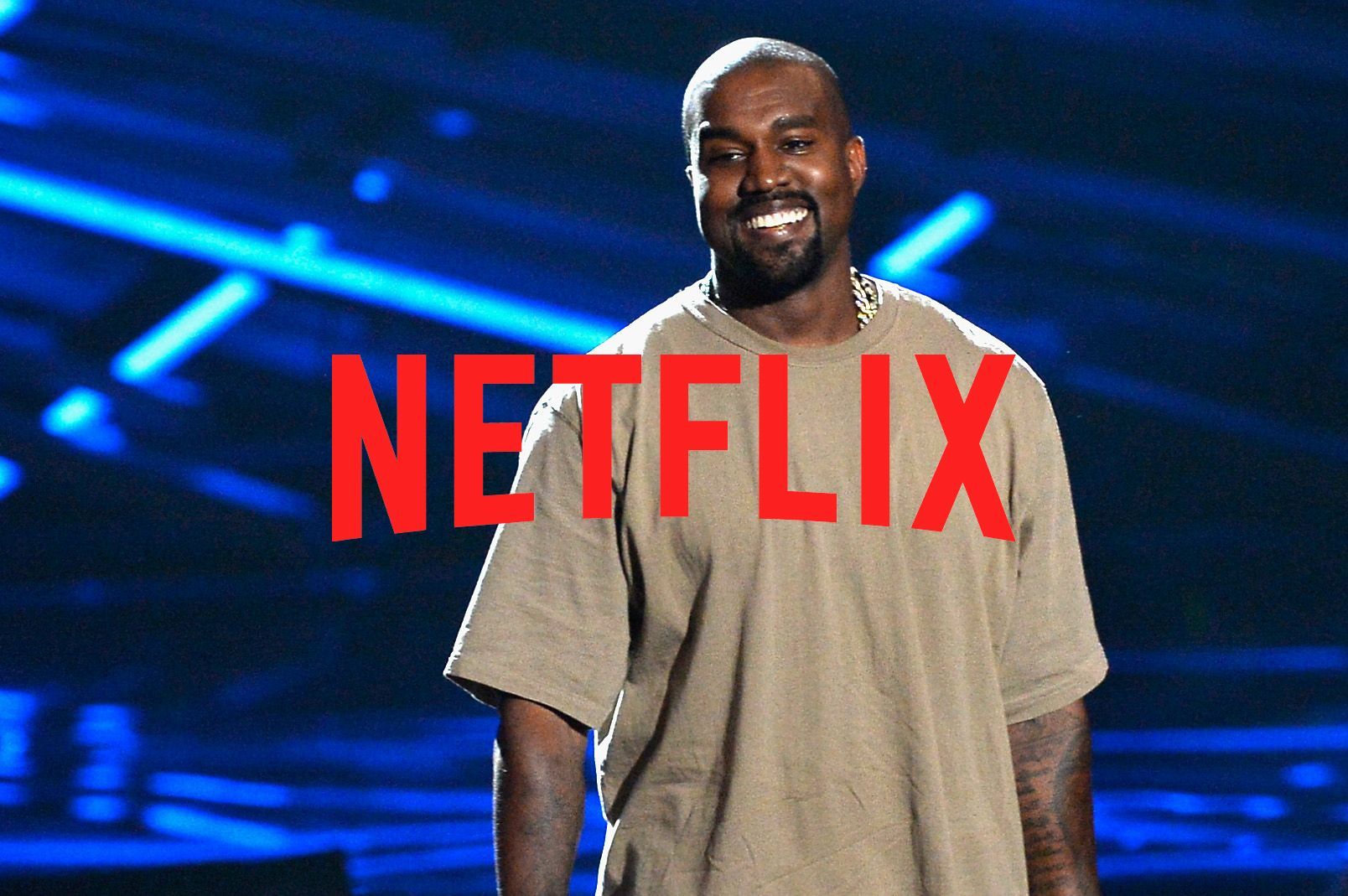 In true Gemini fashion, not only is Kanye guaranteed to always be down to tussle for what he believes in… but he’s also a perfectionist and anyone who expected any of his last few albums to drop on it’s expected date can certainly attest to that.

Just when you though he’d finally roll something out smoothly, Kanye West is giving a final warning to Netflix and the creators of the upcoming highly-anticipated documentary, “jeen-yuhs.” The upcoming documentary trilogy is set to explore the last two decades of Ye’s career and life, but the legendary artist wants more of a say in how he is portrayed in the film.

Taking to Instagram, Ye shared a final warning to the producers of the doc, demanding that he has the final edit before it goes live.

“I’m going to say this kindly for the last time. I must get final edit and approval on this doc before it releases on Netflix. Open the edit room immediately so I can be in charge of my own image. Thank you in advance,” wrote Ye, signing off with a smiley-face emoji.

jeen-yuhs is set to premiere on Netflix on February 16. Directed by Coodie and Chike, jeen-yuhs looks at the last twenty-one years of Ye’s life, including the death of his mother, his failed presidential run, and numerous controversies that have dominated the media landscape.

With such a short time before the documentary premieres, do you think it will get pushed back so Ye could give it a final cut? Check out the trailer below and let us know if you’re interested in tuning in. Do you think Ye should get the final say in what we see?