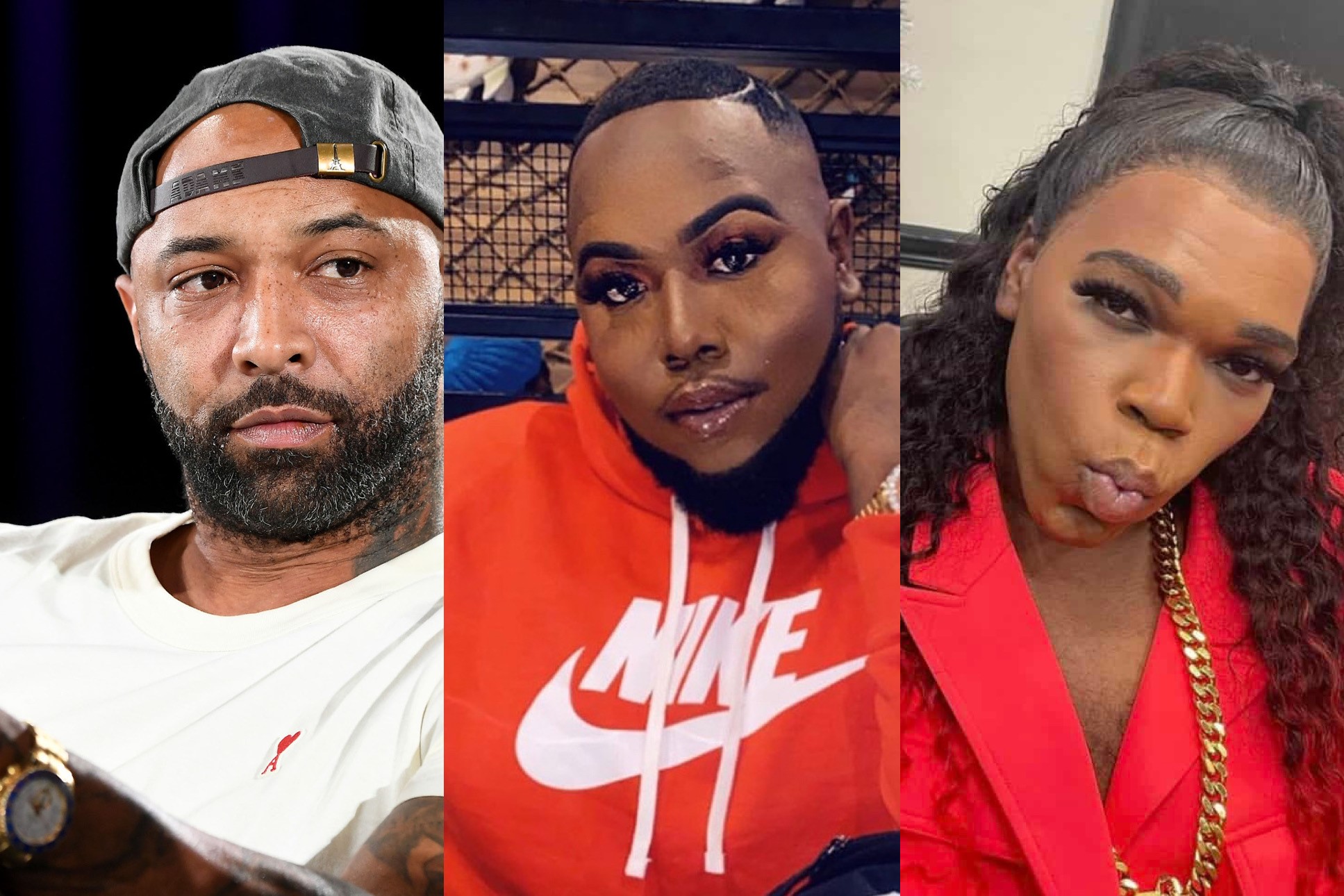 Budden claimed someone told him “Walk” was a diss track about Santana’s wheel chair bound foe Rolling Ray, but Santana quickly jumped in to dispute that chatter.

He received backlash over his viral hit, but Saucy Santana insists that the track wasn’t a diss song. “Walk” was released during the height of Santana’s online back-and-forth with fellow social media personality Rolling Ray. There is no love lost between these two, and they’ve often taken to the internet to throw verbal jabs at one another.

Santana was accused of creating “Walk” as a way to poke fun at Ray’s disability, considering Rolling Ray is in a wheelchair. Joe Budden was on his podcast when he spoke about the song and Santana clapped back that Budden was spreading misinformation.

Santa shared a clip of The Joe Budden Podcast speaking about his Rolling Loud Miami performance with City Girls, and in the video, Budden said he knows of the social media star but isn’t aware of why he’s famous. “I’ve heard [“Walk”], and then they said, ‘Do you know that it’s a diss song to Rolling Ray?’ I don’t know Rolling Ray either, but I know he’s in a wheelchair.”

In the caption, Santana disputes rumors about his hit. “@joebudden stay out them blogs, Brody!!!” he wrote. “WALK is NOT a diss record! It’s a HIT record! Let’s use our brains. You’ve seen every big celebrity support this record. U really thought it was a handicap diss? No one sided beef it worth enough time to diss.”

Not everyone is convinced, but you can check out the clip below and let us know what you think.