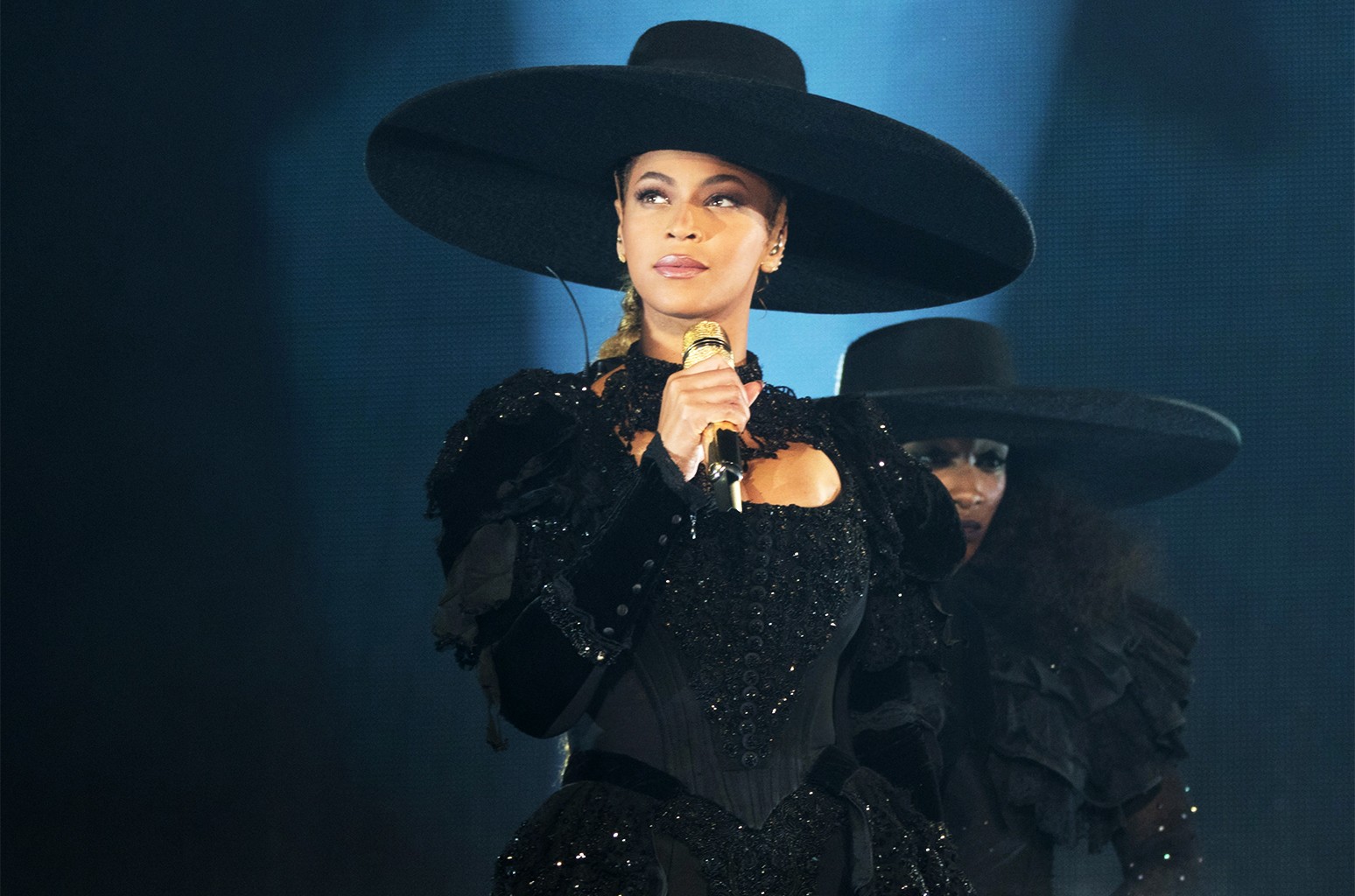 Well, I’m sure Kanye West would agree. “Rolling Stone” shared their 100 Greatest Music Videos list and Bey took the top spot but apparently some believe it should have gone to Michael Jackson’s “Thriller.”

Since the inception of music videos, there have been some major moments in music history. Many top tier visuals have included several Michael Jackson hits as well as videos from Madonna, Janet Jackson, Lady Gaga, and dozens of others, and in a recent article, Rolling Stone revealed their choices for the 100 Greatest Music Videos of all time.

This list, like many of the other “top” discussions in the industry, is an arguable one at best, but Beyoncé snagging the No. 1 spot with her amazing unapologetically black “Formation” video has critics and fans debating her position.

Rolling Stone placed Bey’s “Formation” in the coveted spot and the BeyHive couldn’t be happier. The track is pulled from the singer’s massive hit record Lemonade released in 2016 and was written by Mike WiLL Made-It, Swae Lee, and Pluss. The visual was directed by Melina Matsoukas who was inspired by Beyoncé’s familial heritage as well as the works of other famous Black women who inspired the culture.

The music video for “Formation” was filmed in two days between Beyoncé’s rehearsals for the Super Bowl. “I wanted to show—this is black people,” Matsoukas previously told The New Yorker. “We triumph, we suffer, we’re drowning, we’re being beaten, we’re dancing, we’re eating, and we’re still here.”

Surpisingly, Michael Jackson’s iconic “Thriller” is absent from the list, but “Billie Jean” lands at No. 10. “It still defines music video at its peak of cultural and emotional impact,” says RS of the 1983 clip. Do you think this video deserves the top spot? If not, what music video do you think deserves to be No. 1? See the top 20 below and the full list here.

.@RollingStone names Beyoncé's music videos as some of the best of all time:

Absolutely not. Thriller not being no.1 is a joke. This is America by Childish Gambino being higher than every Michael Jackson video is crazy, Formation by Beyoncé being the best music video ever is insane. https://t.co/ndH1qWrU0P

I love Beyonce and Formation but Im sure even she agrees that video is not better than Thriller.

“I love Beyonce” plss if u love Beyoncé u would know why Formation deserved the spot, and you will not try comapre it to other music videos https://t.co/8oef5YpU7z

I Feel like it shuld have been Micheal Jackson’s thriller video.

This Rolling Stone article on the greatest music videos ever made is very interesting. Very confused on how “This Is America” make the top 4. Formation at #1. Missy & Busta not in the top 5. No Janet in the top 3. Thriller literally created music visuals pic.twitter.com/mTVDsZeFRq