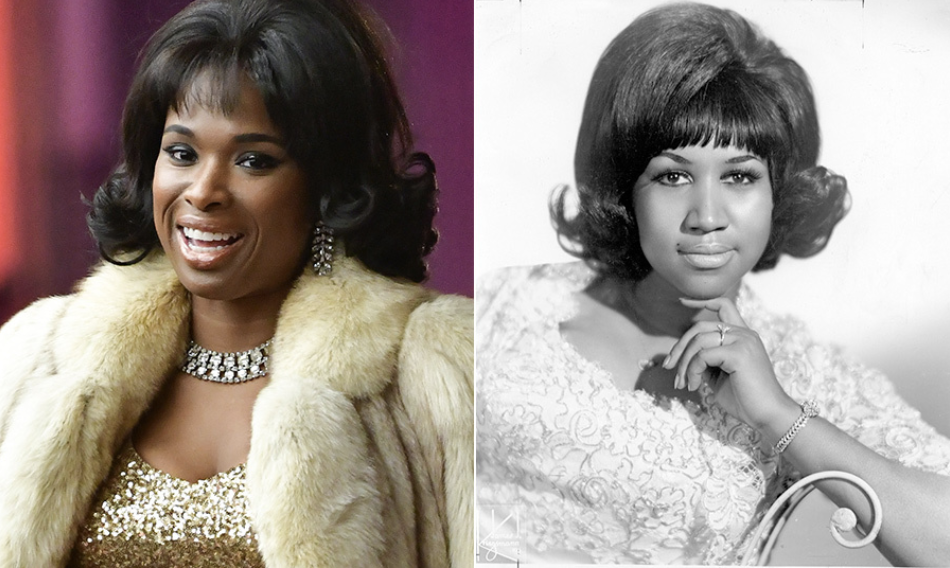 Apparently even the family of Aretha Franklin thought the academy would put a little more R-E-S-P-E-C-T on J. Hud’s name.

Jennifer Hudson’s name was not called during yesterday’s Oscar nominations to the surprise of ‘Respect’ fans and family alike. The singer was considered a frontrunner for Best Actress for her portrayal of the queen of soul, Aretha Franklin. Respect premiered during the summer of 2021, after being postponed due to the Covid-19 pandemic and grossed $31 million at the box office and earned positive reviews for Hudson.

The actress could have made history at the award show this year. Fans hoped that she would be nominated for Best Actress and Best Original Song. If that had happened, Hudson would have been the first Black actress to be nominated in three separate categories… however, apparently that won’t be happening.

It isn’t just fans who aren’t feeling the snub, the family of Aretha has actually spoken out since the nominees were revealed as well. Aretha’s niece, Sabrina Owens, told the folks over at TMZ that she’s disappointed about the Oscar snub because she feels Jennifer did a fantastic job in the biopic, one worthy of recognition, and feels her aunt would’ve agreed. She also says the film project was Aretha’s baby while she was alive she was heavily involved in getting it to production, handpicking Hudson herself. Sabrina explains her aunt was a perfectionist who took pride in her work, and would’ve liked to see an Oscar nod for Jennifer’s turn.

Brenda Franklin Corbit, Aretha’s first cousin and former backup singer, also spoke out to TMZ stating she’s heartbroken about Jennifer being left out, and that she thinks the Academy made a huge mistake. Brenda even suggests Aretha would’ve been seriously upset about the exclusion because she definitely had Oscar on her mind while putting the whole thing together.

This is not the first time fans felt as though Hudson was snubbed from an awards ceremony. Insiders believed she was a shoo-in for this year’s Golden Globes, but she was not nominated. Hudson famously called out the Tony awards in 2016 after she was left off the list for her role in The Color Purple Musical. She felt as though she was used for her celebrity and not her talent.

Oscar voters have a history of not recognizing films that were released early in the season. The pandemic and the summer 2021 release could have been a factor as to why Hudson wasn’t nominated despite the fact that she has won numerous awards for her role already this season. What’s your take on this? Do you think Hudson was snubbed or was the film not Oscar worthy?