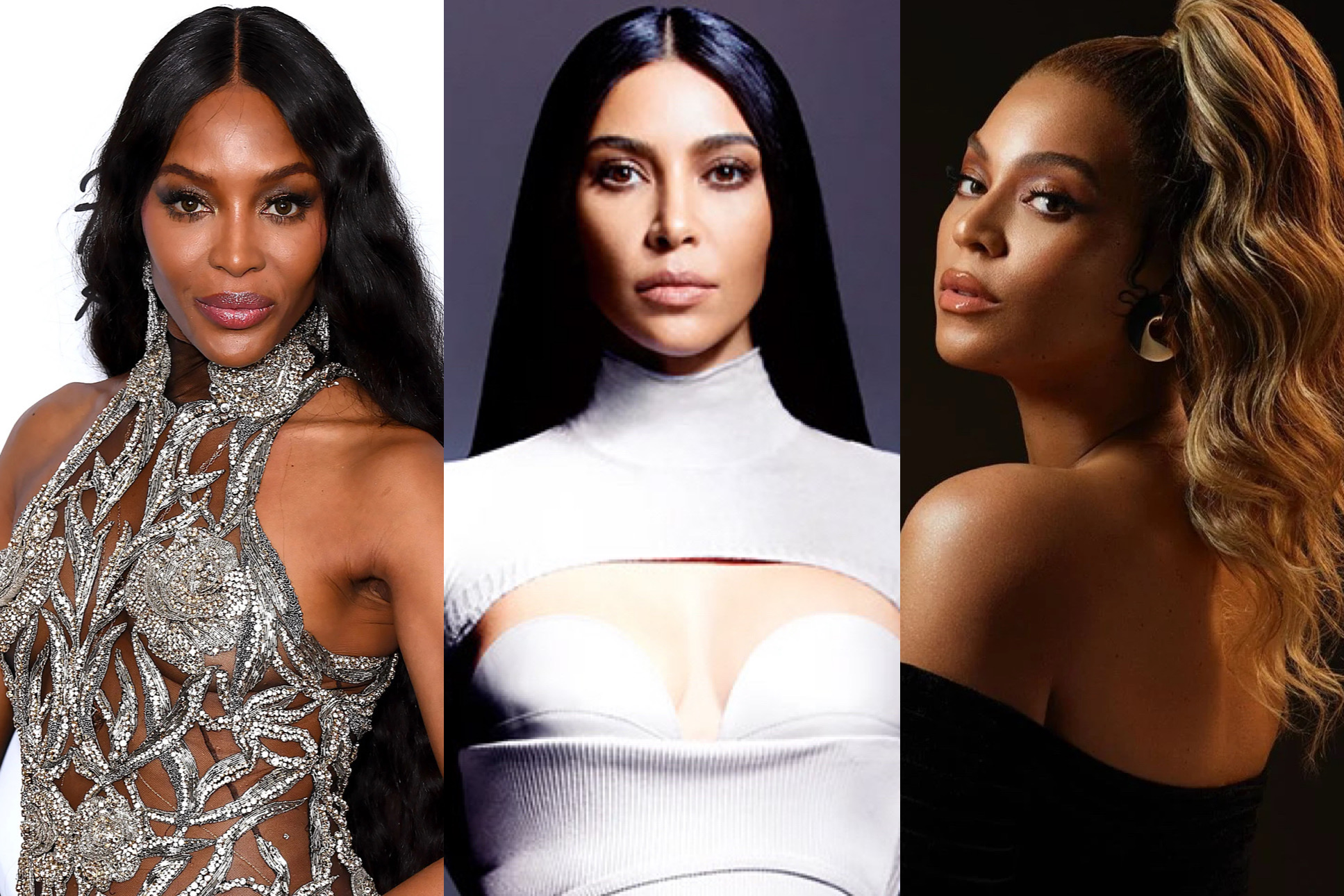 A couple things are guaranteed when a new Kim K shoot is released, you’re going to see the photos all over social media for the next 24-48 hours, there’s always going to be a lot of talk around said photos, and of course there’s going to be some outrage… and well, here we go. Clockwork.

Kim Kardashian is the face of Vogue’s March 2022 issue, and while the interview focuses on Kardashian’s newfound self-awareness, the images reflect a long-standing problem for the reality TV star, as she has yet again been accused of biting from black culture.

Gracing next month’s cover of the esteemed fashion publication, Kardashian’s skin is visibly tanned so the usual “black fishing” accusations were the first to surface, but not only that, a handful of the images are being accused of taking more than artistic inspiration from ancient Black imagery with references to Egypt, as well as more contemporary visuals, as Instagram account Diet Prada pointed out similarities between Kardashian’s Vogue shoot and past images of Beyoncé, singer Nina Simone and even Naomi Campbell’s November cover shoot, with the caption “Kim and Vogue said “Black History Month.”

The post also pointed out a number of other times Kim seemed to borrow inspiration from Campbell in particular. Which interestingly enough Campbell hit the “like” button on afterwards further adding fuel to the fire making it seem as though Naomi herself agrees. Now, it is important to note that Kim has credited Naomi as being a huge inspiration in the past.

In 2019 interview with People magazine, Kim admitted that her looks are in fact a purposeful homage. “It’s funny because people were writing about it like it was some scandalous thing,” she told People. “I’ve always been so open that she is the ultimate fashion and glam muse. She got the best runway looks.” “[Campbell] and I have talked about it and laughed that it has become such a big deal, because I’ve always been so upfront with her privately about how she is my forever fashion and glam muse.” “She is literally one of the most beautiful, iconic people that inspires me fashion- and beauty-wise.”

However, many are convinced that Kardashian is simply a culture vulture and view it as more so appropriation rather than appreciation. Take a look at the post below and let us know your take on this controversial topic.