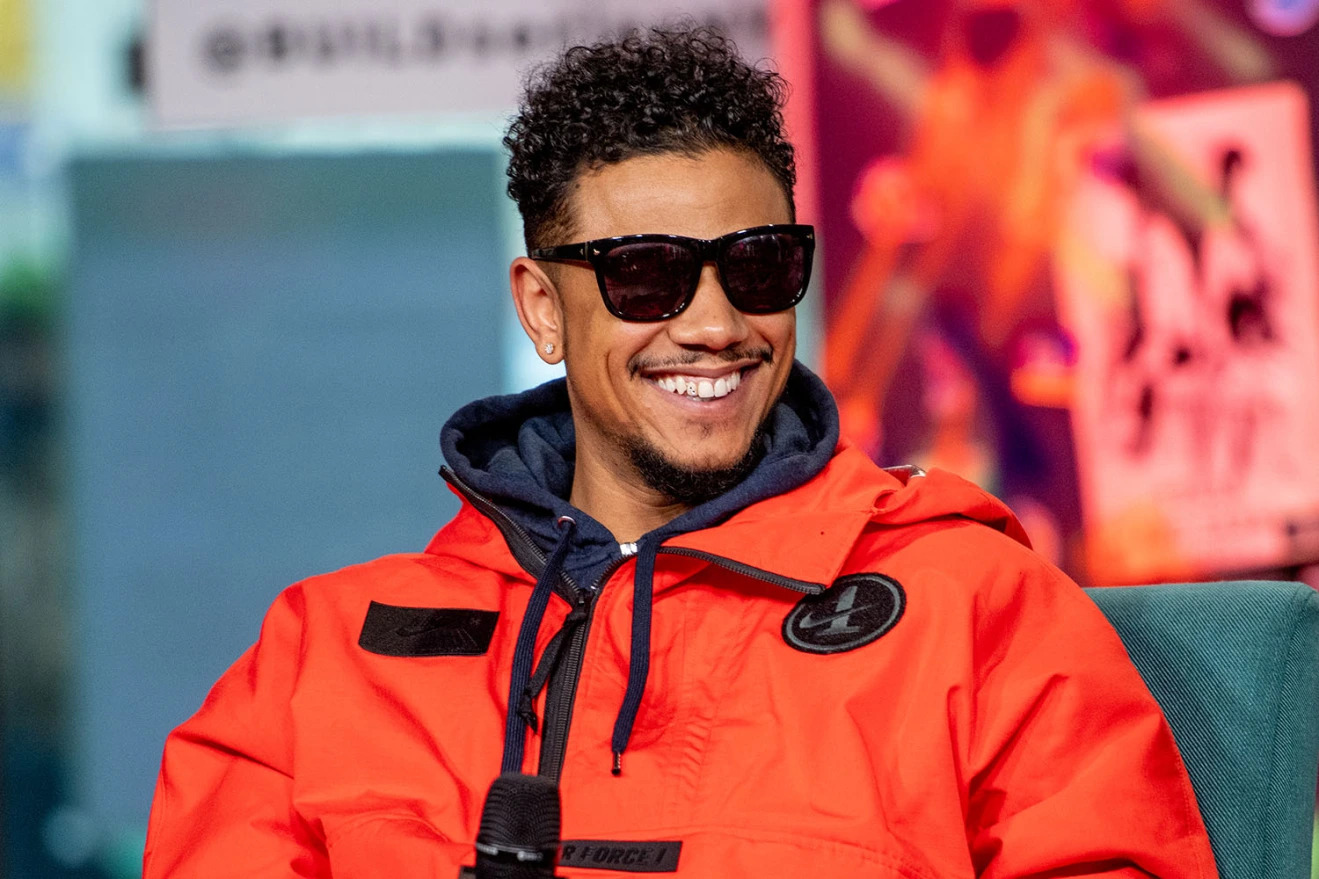 Seeing Fizz’s little peculiar looking fizzle pop brings me to quite a few questions. One, why would he think it’s a good idea to show this off? Two, Can you imagine the collective disappointment for anyone who was foolish enough to roll the dice and pay for his OnlyFans?… and lastly, Apryl Jones couldn’t have seen this before she betrayed Omarion for Air Fizzo could she?

Twitter is a place that amazes people often, and when and how someone is going to trend, nobody knows. Sometimes not even the person who’s trending! That’s what happened with Lil Fizz. Just hours after rapper Nelly sent the internet into a frenzy “accidentally” shared too much on his Instagram stories with a video of a woman slobbing on his little dilemma… Lil Fizz of B2K fame found a way to get even more disappointing reactions.

As we’ve seen a lot since the pandemic began, many including celebrities we would’ve never thought have turned to the platform OnlyFans to make some quick coins. Throughout the course of the pandemic, OnlyFans has become one of the most successful websites on the internet. While the platform started as a means for artists and creatives to connect with their fans on a more personal level, it has turned into a website where people can charge subscription rates for private content, including nude images and videos. I don’t think many knew this until yesterday, but apparently Lil Fizz has been trying to make his page on the platform ‘bump bump bump,’ and he may have gotten the reaction he was looking for courtesy of one of his subscribers leaking one of his videos got Twitter.

The Lil Fizz OnlyFans leak had fans waking up to video of the entertainer’s strange manhood, as he pleasured himself. Surely we didn’t think that was coming to our timelines in 2022, but fans of B2K who might have fantasized about the Lil Fizz penis years ago may have finally gotten their wish… or dreams shattered. We’ll let you be the judge of that. Take a look at the video followed by some of the internet’s hilarious reactions below and let us know if you’re still willing to turn around and let fizz see that body go bump bump bump.

We asked for a #MethodMan leak, not #Nelly & #LilFizz pic.twitter.com/CRv7qBgIF4

Nelly and Lil Fizz on the same day?!? pic.twitter.com/Mu18RUC7oK

Lil Fizz def could’ve kept that video to himself pic.twitter.com/z5JDReP29k

My face when I seen the lil fizz video pic.twitter.com/CklyqMTvuj

Is this what Moniece , Amanda and April were beefing over ? A Lil Fizz freaking mushroom 🍄