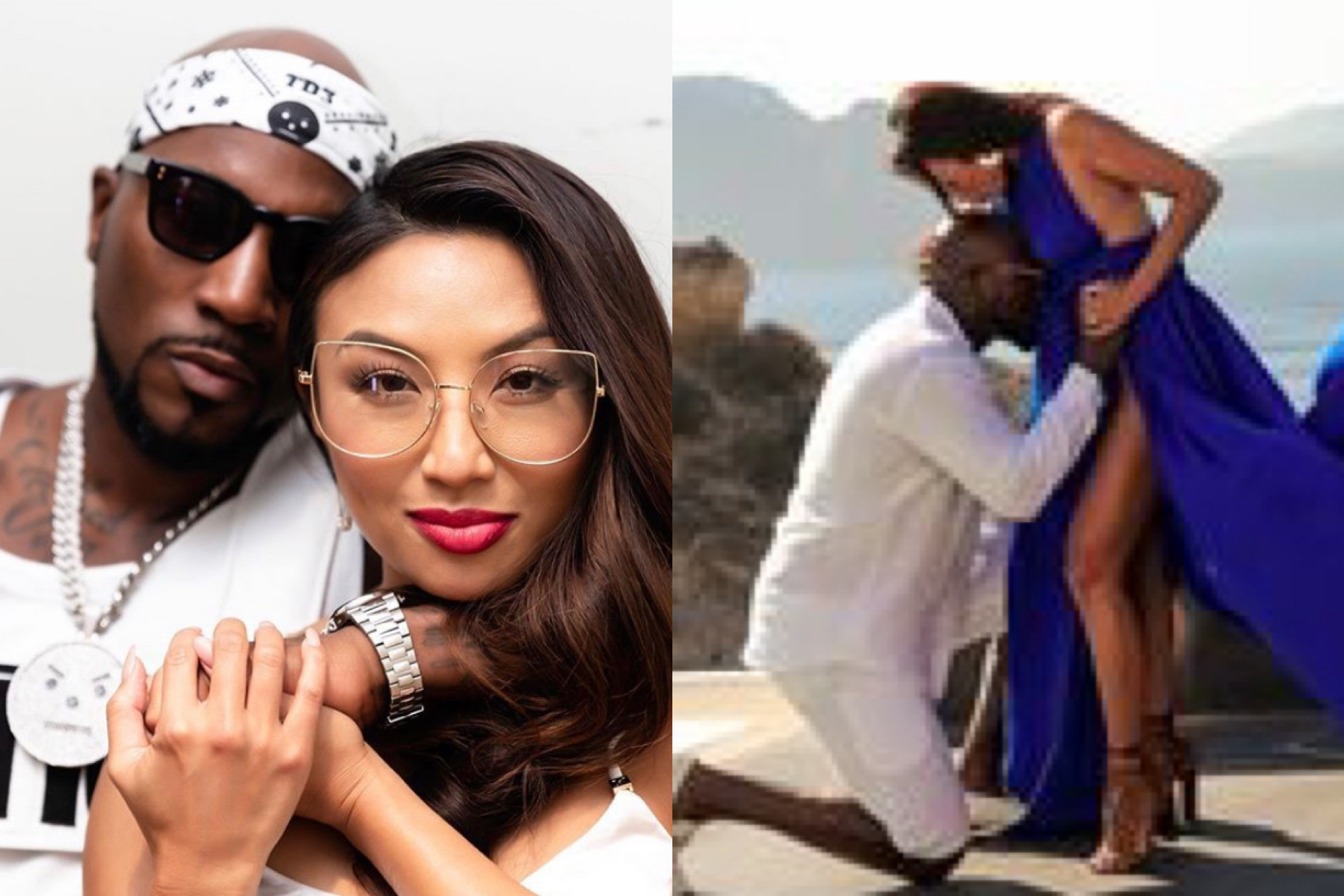 Do you want to build a snowman? Well, Jeezy Mai did. Jeannie Mai revealed that she’s expecting a baby with her hubby Jeezy!

Congratulations are in order for Jeannie Mai Jenkins and Jeezy, who are expecting their first child as a couple. They made the announcement on Monday morning with a spread in Women’s Health. “Jeezy and I have been kind of saving this and hiding this for five months. So, we’re relieved to finally share the news,” said The Real co-host.

Jeannie revealed that, a year ago, she and Jeezy decided that they wanted to try and start a family. After they got married this year, Jeannie found out that she was pregnant a month into their marriage, but she later suffered a miscarriage. They opted to try in-vitro fertilization. “We both needed a bit of assistance, especially with me being 41 at the time,” she said.

Reflecting on her miscarriage, Jeannie said, “I wondered if I was being punished. I wondered if I’d jinxed myself or cursed myself.” Up until last year, she had been adamant that she never wanted to have kids. She ended up getting a tattoo on her stomach to remind her of the trauma.

“My entire life, I never wanted children. When I say never, I’m talking a hard-stop never,” she said. “Falling in love with Jeezy made me see life differently for myself. Our love is honest, pure, and safe…something I hadn’t felt as a child.”

Check out some of Jeannie’s first baby bump photos below, and be sure to check out her The Real co-hosts’ reactions underneath. Congrats Jeannie and Jeezy! 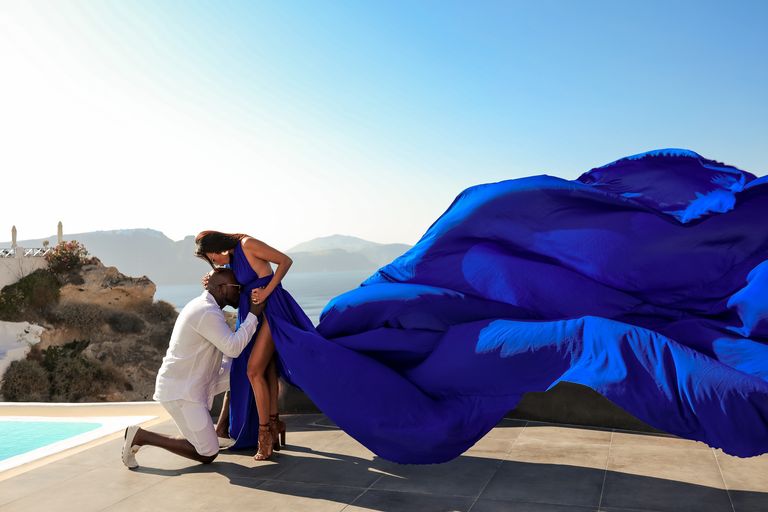