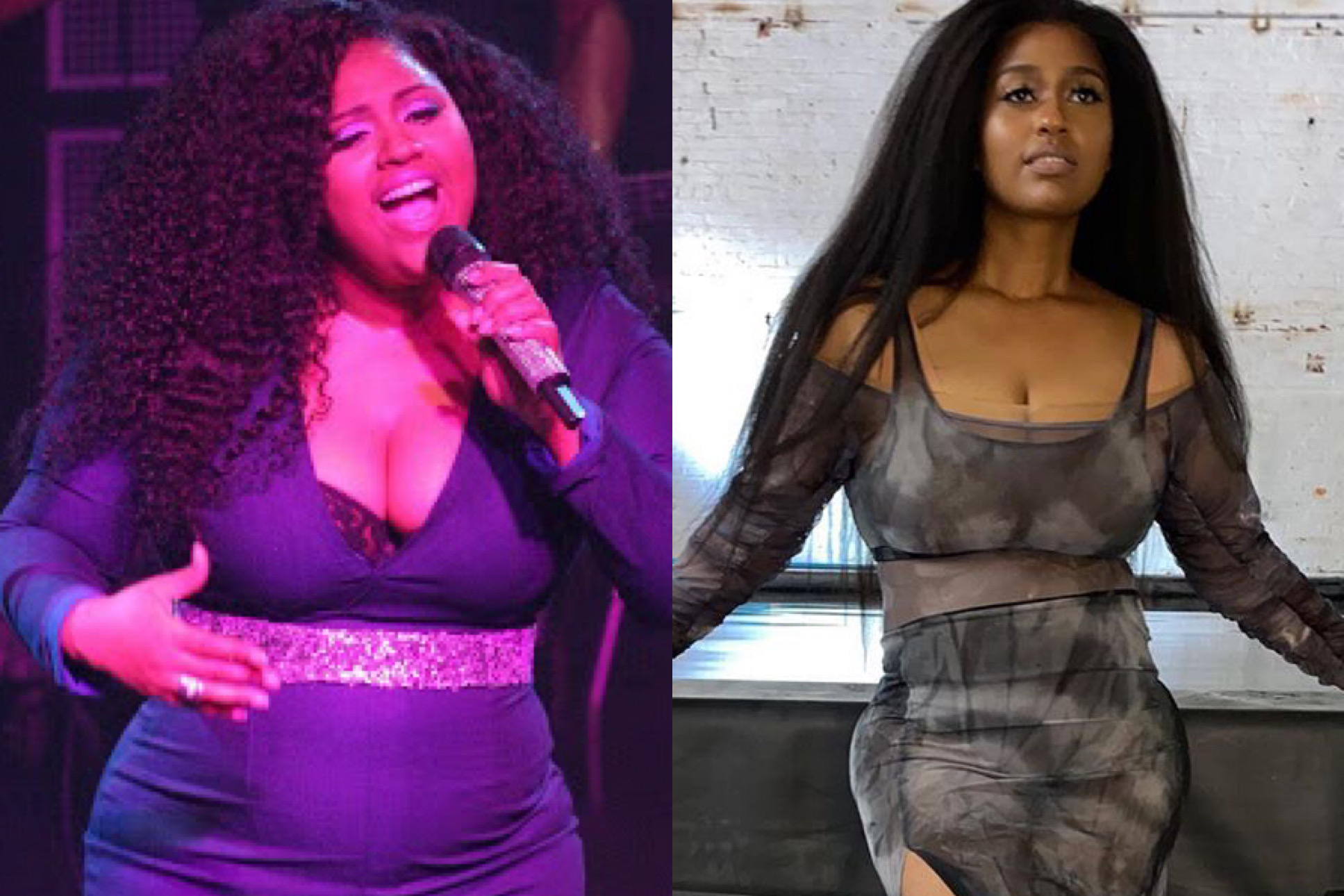 You would think something as positive as losing weight and getting healthy would be pretty respected right? Well, apparently not on this internet and it has Jazmine Sullivan firing back at body shamers.

Earlier this week, Jazmine Sullivan shared a photo that showed off just how much weight she has lost since adopting some lifestyle changes. The photo was taken on the set of the music video for her new single, “Lost One,” and the singer appeared much slimmer in a sleek grey and black ensemble. Sullivan is known for being curvier, so the post triggered quite the reaction from fans. However, instead of simply liking the picture and keeping it moving, some found it necessary to criticize the songstress for her new slimmed-down appearance.

On set of LOST ONE video shoot. Coming soon❤️

Friday, Sullivan took to Instagram with a message that addressed her critics and also offered an explanation for her dramatic weight loss. First, she wanted to set the record straight, explaining that she appears much slimmer in the image than she actually is in real life.

“Last week, some people dragged me saying I look sickly,” Sullivan wrote in an Instagram Story. “I’m honestly a size 12. 180 pounds. There’s nothing skinny about me but my neck. I’m 5’8, however, so sometimes I photograph a lil learner than I am but I ain’t skinny and that was never the goal.”

The “Forever Don’t Last” singer went on to share that she recently began to implement some lifestyle changes, such as going vegan, in support of her mother, who was recently diagnosed with cancer.

“My goal was to support my mother through her battle with cancer by going vegan with her and, in turn, it helped me as well. And I feel really good,” she explained. “I have a lot of things to work on in my journey and I’m not nearly the model for health and fitness…But I’m trying. And I’ll continue to do so with my momma! Bless y’all. Love y’all. Stop talking about people. Vote in November.”

It’s highly unfortunate that celebrities still have to explain weight fluctuations to the public. Not even a month ago, people were expressing remorse over the manner in which they handled Chadwick Boseman’s weight loss, only to learn after his passing that he’d been quietly battling cancer for years. Still, some people continue to perpetuate the same toxic behaviors.

Jazmine Sullivan Addresses Critics of Her Recent Weightloss she says that she’s gone vegan in support of her mom who’s battling cancer. She didn’t have to explain anything to us. She looks good! Some people just want to have a reason to complain! #jazminesullivan